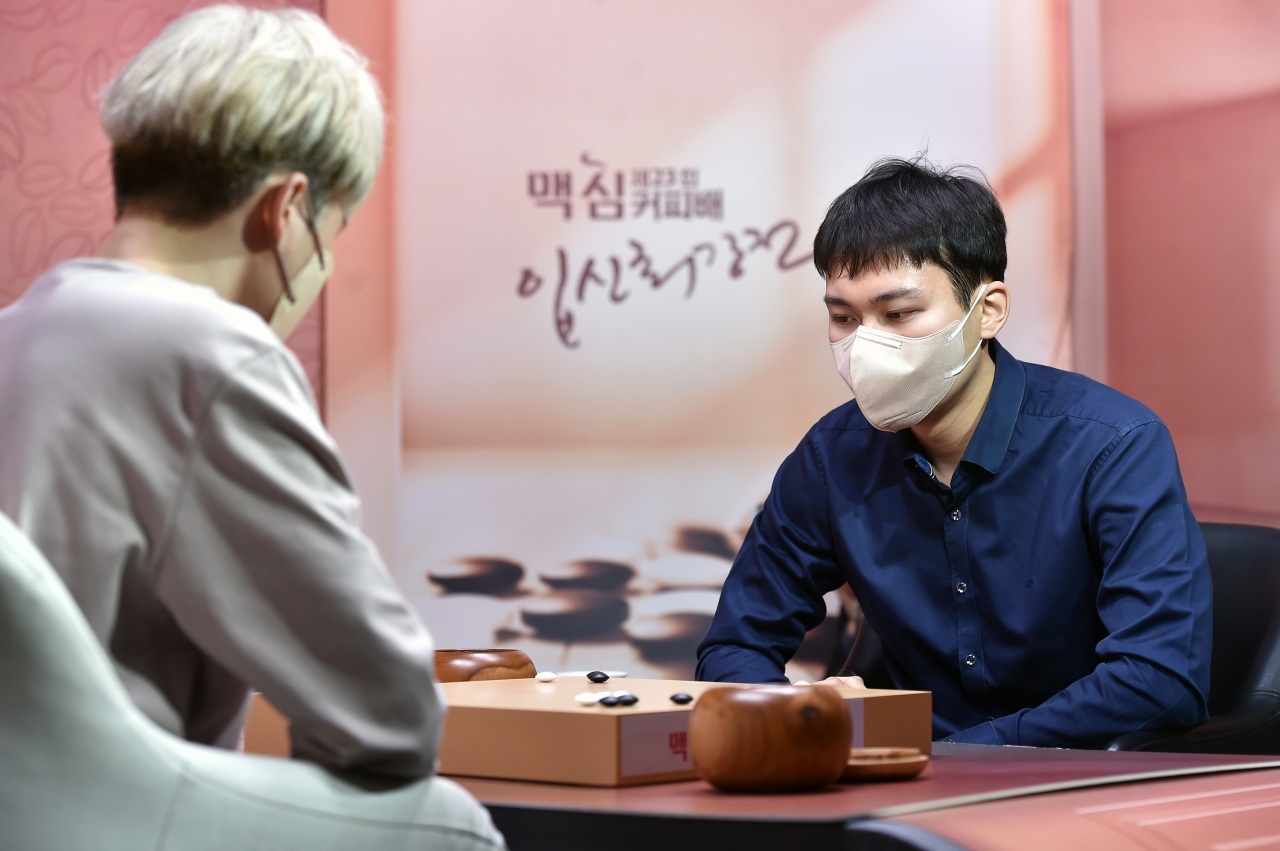 For the past three decades, the instant coffee giant has discovered thousands of female literary talents through its biennial contest. Some 240,000 pieces of literary work have been submitted to the Dongsuh Literary Awards, and about 6,000 writers have been awarded. Some 18,000 pieces were received for the 15th Dongsuh Literary Awards, making it the largest award given to new women writers in Korea. The deadline for the next contest is Oct. 4. Poems, novels, essays and children’s literature (stories and poems) are accepted.

The beverage company has also donated books and educational equipment to elementary school libraries, and renovated them since 2017.