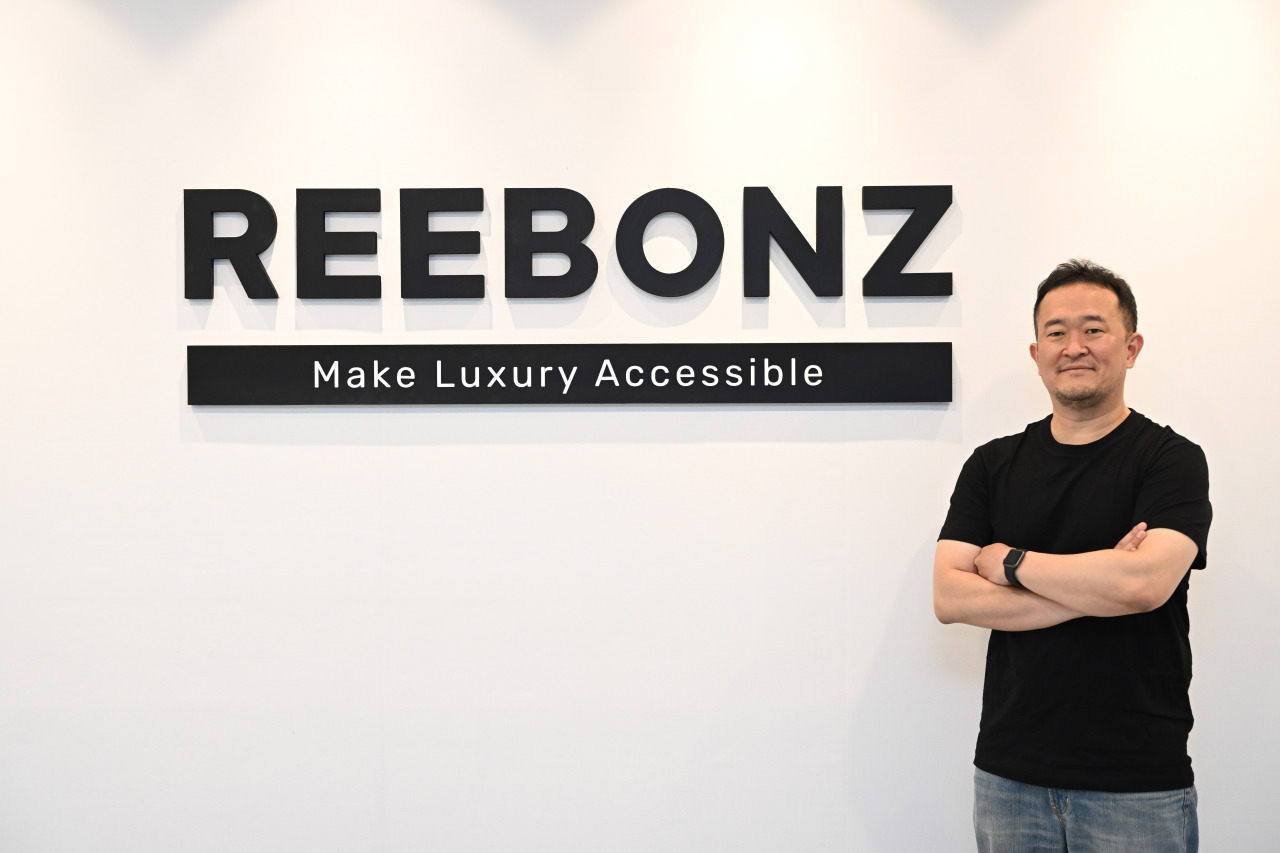 South Korea is rising in the ranks of the luxury market’s agenda, propelled by consumers’ pent-up desire to purchase high-end fashion goods as pandemic lockdowns are lifted and the country takes steps to return to normalcy.

While many choose to buy high-end fashion items both offline and online, some prefer to rent them at much cheaper prices. To meet this demand, an increasing number of local companies have enrolled in rental services.

“We have built an ecosystem of luxury to provide services, from buying and selling of both brand new and pre-owned high-end products to subscription-based luxury fashion goods rentals, making luxury accessible,” Ha Dong-gu, chief executive officer of Reebonz, said in a recent interview with The Korea Herald at the company’s headquarters in eastern Seoul.

Ha established Reebonz, formerly known as Reebonz Korea, in July 2012. The comapny began benchmarking the US-based high-end clothing e-commerce rental firm Rent the Runway four years later. Having bought a 100 percent stake in Reebonz from its Singapore headquarters in 2019, the company changed its name and has become a front-runner in the luxury e-commerce rental service market in Korea. 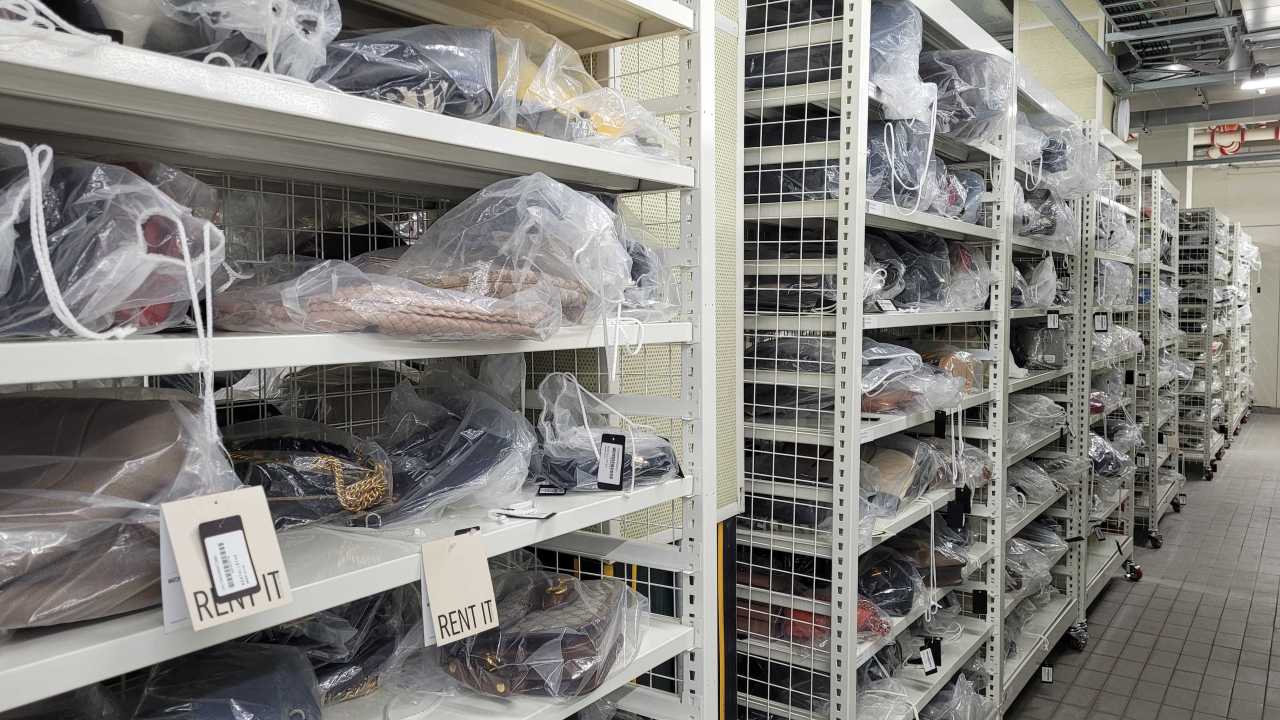 Over 2 million brand new and pre-owned high-end products are available for sale, and more than 8,000 items are ready to be rented, he said. Hermes, Louis Vuitton and Chanel are the most popular global brands among Reebonz’s customers.

Reebonz is better known to women in their 30s and 40s, but after it launched the rental service in December 2016, the age range of its major customers dropped to 25-35, Ha said. The number of rental service users is seeing the most growth among the firm’s three main businesses, he added.

“It is backed by the consumption behaviors of Korea’s millennials (those born between 1981 to 1996) who are more open to spending money on experiences compared to older generations,” he said. “Since they are pessimistic about their prospects for becoming a homeowner with their incomes due to skyrocketing real estate prices, they prefer to ‘invest’ money in experiences by owning or borrowing luxury goods.”

Korea is the seventh-largest luxury market in the world, with its value soaring 4.6 percent on-year to reach around $14.2 billion as of December last year, according to the latest data released by Euromonitor International. 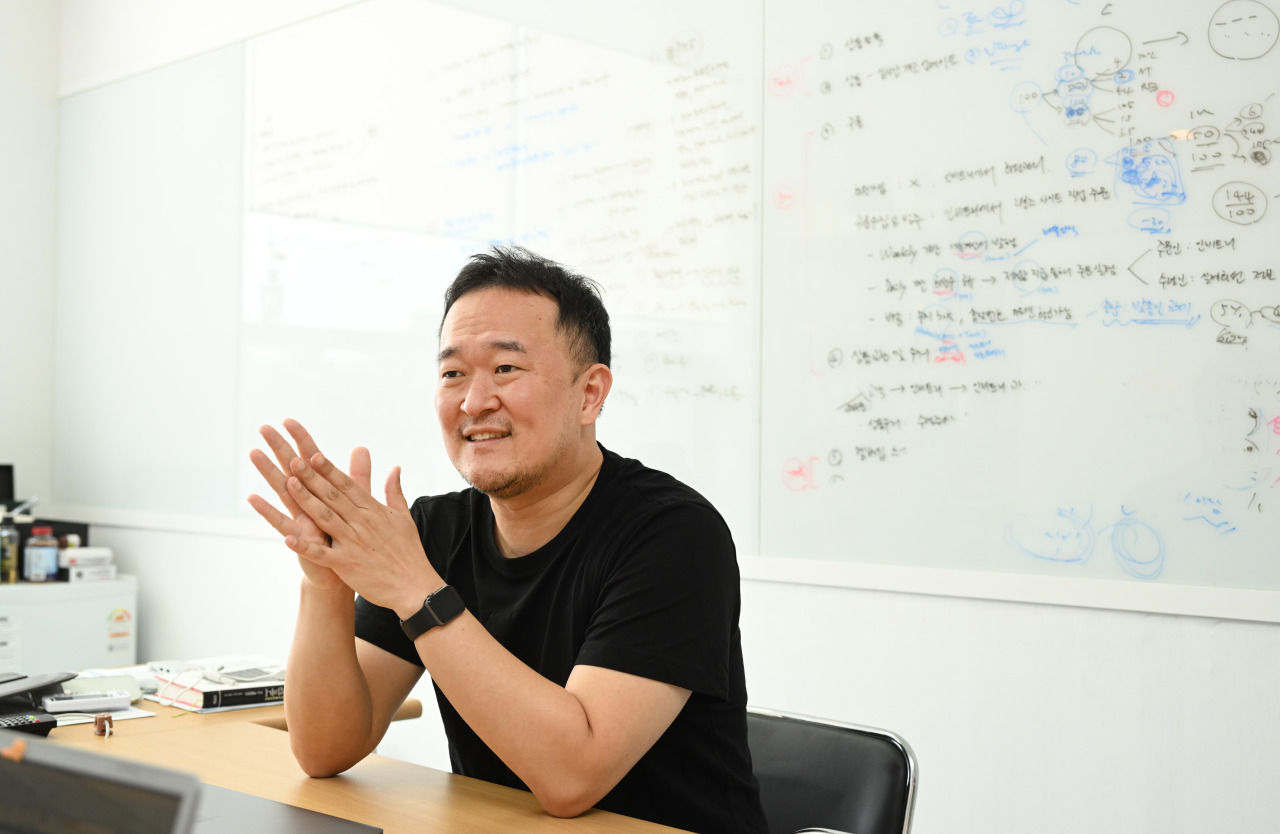 But since the prices of global luxury goods are expected to surge with rising demand, Ha believes that high-end fashion rental services and secondhand dealings are likely to accelerate their growth. This idea led to the launch of the 79,000 won ($62.30) monthly rental subscription service.

“Luxury that we pursue is not about extravagance. It is about making customers’ lives more valuable beyond the three basic necessities of food, clothing and shelter. We believe everyone has desire for luxury,” Ha said. “We aim to provide a better ‘experience’ for our customers under our luxury ecosystem.”