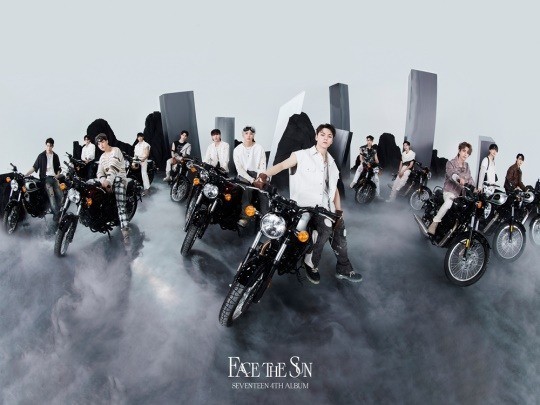 The LP “Face the Sun” is likely to become the biggest-selling album for the band whose five previous albums each sold over a million units.

The LP will be fully unveiled on May 27 and the 13-member act will host a showcase the next day. The event will be broadcast live around the world through a range of platforms including Hybe’s YouTube channel.

According to the track list that was uploaded on Wednesday, the LP will consist of nine tracks including main track “HOT” and “Darl+ling,” which was released in advance last month. Woozi participated in the overall production and about half of the members co-wrote melodies and lyrics for the tracks.

Next month, the band will kick off its international tour, its first in about 2 1/2 years, with two concerts in Seoul. In August, it will tour the US and Canada. 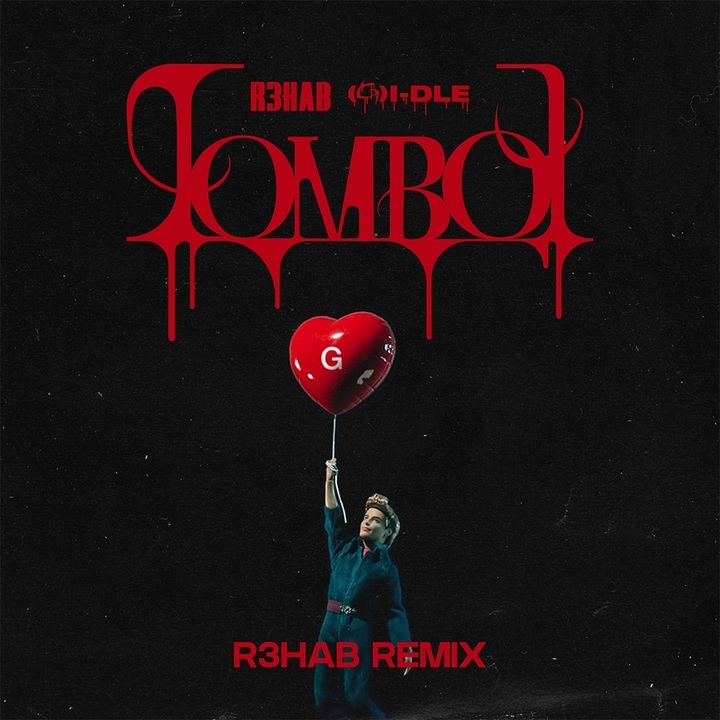 The Moroccan-Dutch DJ and producer added his signature electronic sounds and addictive beats to the focus track from the group’s first full album “I Never Die.” The LP came out in March and topped iTunes top albums chart in 24 regions. The single ranked No. 34 on Billboard’s global chart excluding the US.

In the meantime, the quintet announced its plan for a world tour, a first for the group. Starting with two concerts in Seoul next month, it will venture off to 16 cities -- from Los Angeles, New York and Mexico City to Manila, Tokyo and Singapore.

(Credit: Konnect Entertainment)
Kang Daniel gave fans a sample of his first full-length album that will be released on May 24.

He uploaded a 15-second teaser trailer for “Upside Down,” lead track from LP “The Story.” In the video, he shows off his breakdancing skills to the tune of the medium tempo song. Kang co-wrote the lyrics.

The LP comes 13 months after the release of his previous EP “Yellow.” He co-wrote all of the album’s 10 tracks.

“I’ve put in so much effort into this,” he said in a commentary video that came out last week.

“I wanted to feel satisfied with myself … and gained quite a lot of self-confidence,” he said of preparing the album, adding that he tried to pursue the essence of music rather than resorting to techniques.

Kang debuted as a member of project group Wanna One after finishing the second season of audition show “Produce 101” ranked No. 1. He turned solo in 2019 and has released a series of EPs revolving around the theme of color.
OneWe marks 3rd debut anniversary with special album 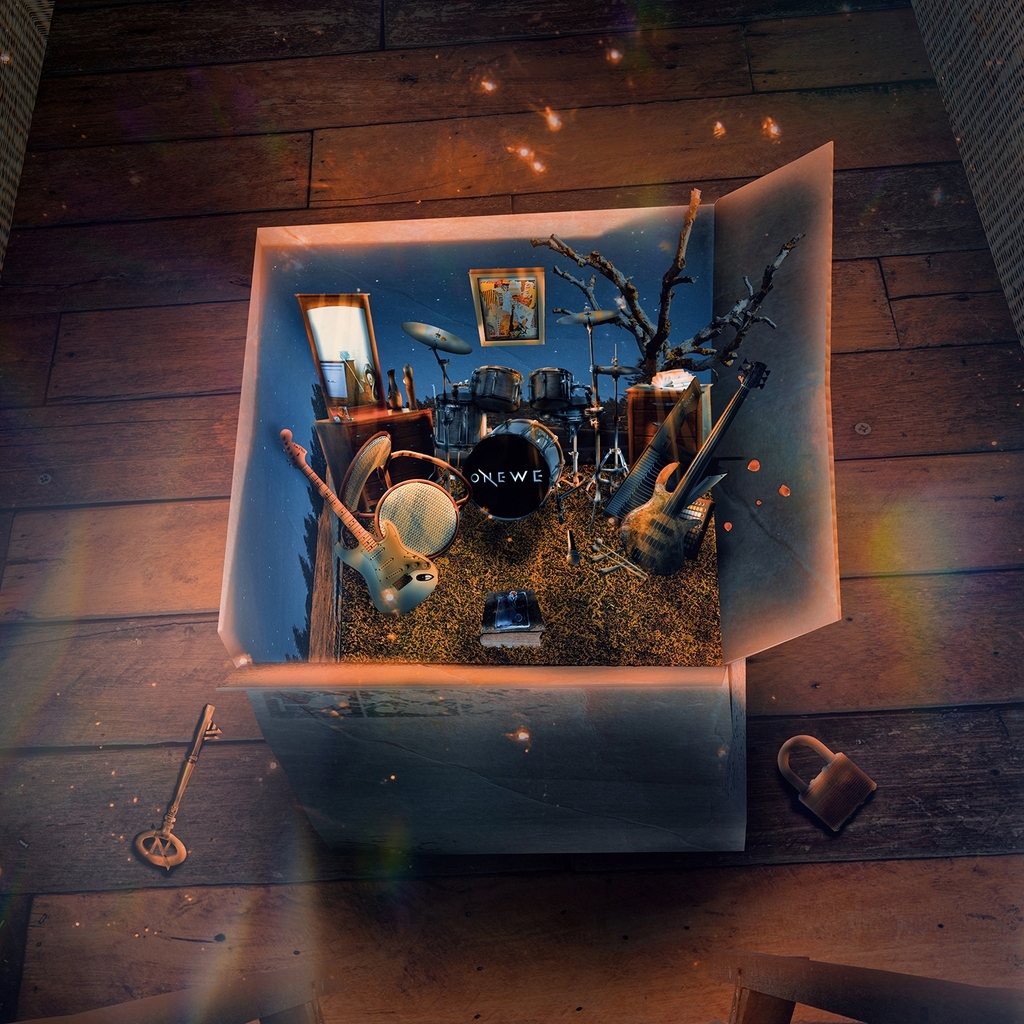 The band put out special album “Timeless” in which the bandmates tell their own stories. Main track “Roommate” is written by Yonghoon who candidly shares their experience from the last three years.

The five-piece act debuted in 2019 and has been building up its career as a band that writes all its own songs.

Last weekend, it held a concert in Seoul, an encore for its second standalone concert held in February. The band performed “Roommate” in advance to the official release.