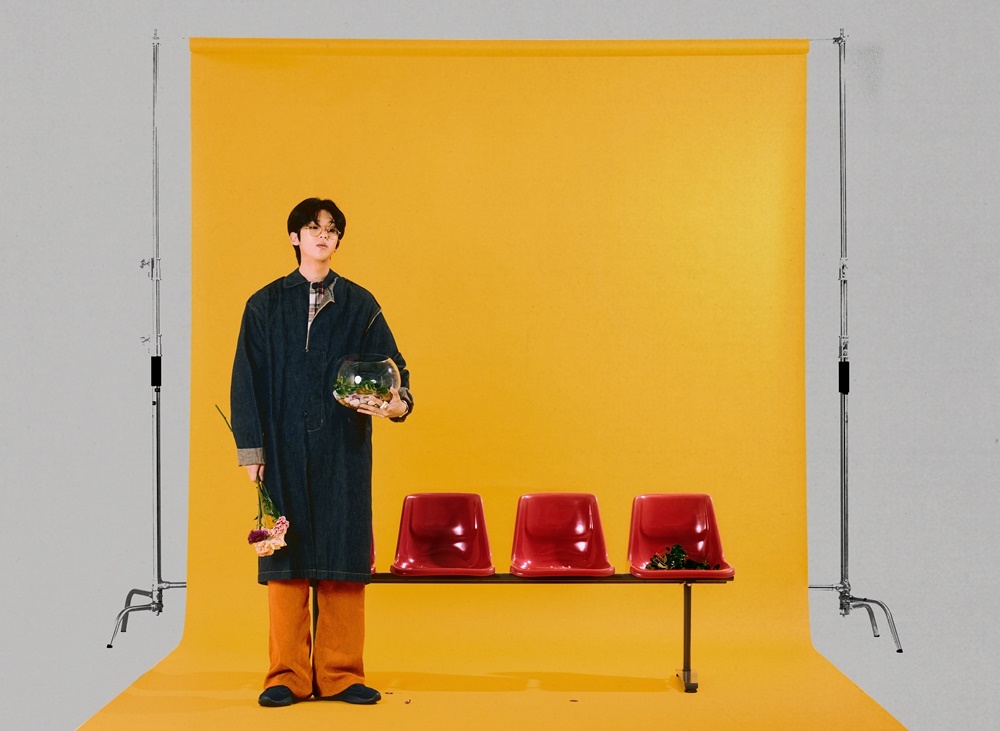 BIG Naughty (H1ghr Music)
When 15-year-old rapper BIG Naughty appeared on the hip-hop audition program “Show Me The Money 8” in 2019, little did people know that he would be re-shaping the East-meets-street style of beats. In the same year, he got picked up by H1ghr Music, becoming one of the youngest faces on the global hip-hop agency’s roster.

“Three years, I’ll be big in Korea,” he said, and true to his word, he has come far with his music since then. BIG Naughty has built himself into a self-made musician, and unlike the hungry high-schooler who competed for the top spot, he seems to have mellowed out in person.

Clad in his signature look -- black sunglasses -- and a knit with a pair of white sneakers, he gave off a relaxed and chill vibe, and the words humble and witty best describe his personality.

Sitting inside his label’s studio in Gangnam, southern Seoul, the young musician, whose real name is Seo Dong-hyun, said that his first-ever R&B release is in the works. Playing with his hair and arms, he seemed nervous about his upcoming batch of songs but confident at the same time.

“I’ve poured so much effort into honing the skills to bring out the best tune,” he said.

In producing what he calls “music that fits the now,” the young showman talked about how he pieced things together for his album.

Ahead of putting out his R&B EP, the musician dropped his second digital single, “Lovey Dovey,” on May 4 as a pre-release track. Speaking about his latest two-track package, he said, “The tracks will round out my R&B album, and I’ve brought it out earlier because I wanted to share some songs that would suit the springtime.”

“The title track ‘Lovey Dovey’ was the English term that best graced the Korean version of lovey-dovey. It’s a song about two love birds who just started a new relationship, and it’s a love song that goes well with spring.”

The artist was able to resonate well with the lyrics by projecting himself falling in love, making himself the main character of his music. He also got candid about the stories that made up the words to his song, saying it all stemmed from his past love life.

“Being in a relationship and having a crush on someone is ordinary. But I take those emotions by delving into the stories or expressions I make, which is nothing more joyous for me, and the songs I penned based on my experiences landed well with people,” he said, laughing.

His sidetrack “Vancouver” also spells out love: It’s the city his first love moved to in order to study abroad.

The singer blushed as he took trips down memory lane and described “Vancouver” as the song that he has poured the most effort into. Referring to his first love as “the muse of his life,” BIG Naughty went on to say that it was the first time he explicitly opened up about her.

“I’ve implicitly mentioned her, my first love, a couple of times before. I even made a song after her favorite singer, hoping that she would listen to my songs. It’s called ‘Frank Ocean,’ and ‘Vancouver’ is like a sequel to it.”

The track holds a special place in his heart, but the wunderkind wanted to keep it to himself as a beautiful piece of memory.

“Many of my friends chose ‘Vancouver’ over ‘Lovey Dovey,’ but I didn’t want to use it as the title track since it’s about my first love. It’s just a rule I have to myself,” he said.

Reflecting on his soon-to-be-released album that pays tribute to R&B sounds that beautifully pair his voice and musical sensibilities, he said the theme is “romance.” But the definition of the term didn’t quite fit in BIG Naughty’s dictionary. 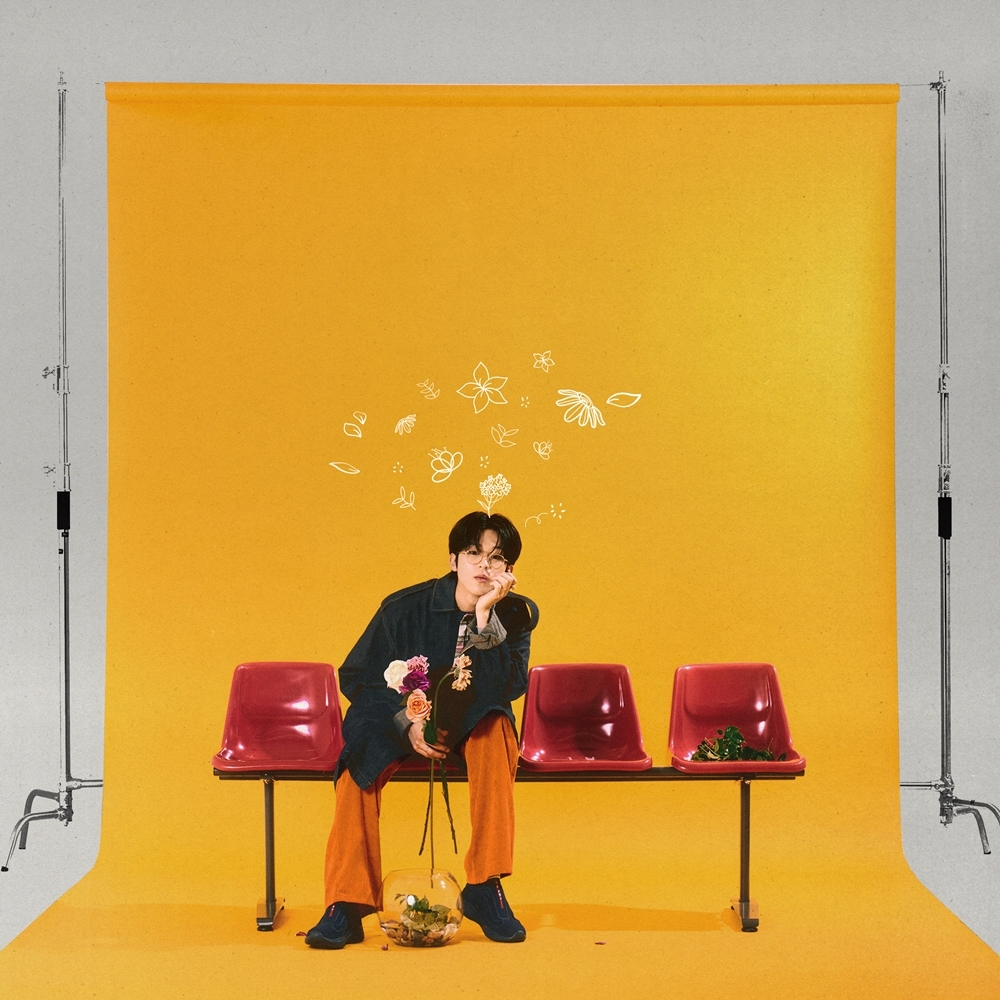 BIG Naughty (H1ghr Music)
“The Korean word ‘nangman’ translates into ‘romance,’ but I think there’s a huge difference between the two. Romance could mean many things, and the biggest thing is the idea of ‘longing for the past.’ Looking to the past that was more filled with romance, to be specific,” he said.

Memories are cherished in various ways, and the singer stores his youth and romance in musical archives by taking his life experiences into song.

“‘Youth’ and ‘romance’ are the two most crucial keywords in my life. The condition for happiness for me is living young eternally. For romance, people tend to say you get dirty on the inside as you experience more things in life, but I don’t want to lose my pureness and naivety even if that phase hits me.”

While the entire album is dedicated to a singular music style, the virtuoso hopes that people will take his album as it is, saying it came to life by chasing after romance.

“I labeled it an R&B album because I didn’t want people to expect too much hip-hop from it so that they won’t be disappointed. It’s an album where 18-year-old BIG Naughty tries to define ‘romance’ by himself.”

When asked if he’s figured out the answer, BIG Naughty said he has concluded that the aftertaste of love is romance. He added that he believes love holds a good part of romance and lies inside it.

“I’m not a rapper, an R&B singer, or a band. I’m just a person who does what he wants to do. I would appreciate it if people would take in my album as it is when they listen to it and not think of other things. And let’s not forget to stand by ‘romance’ in the fast-changing world.”