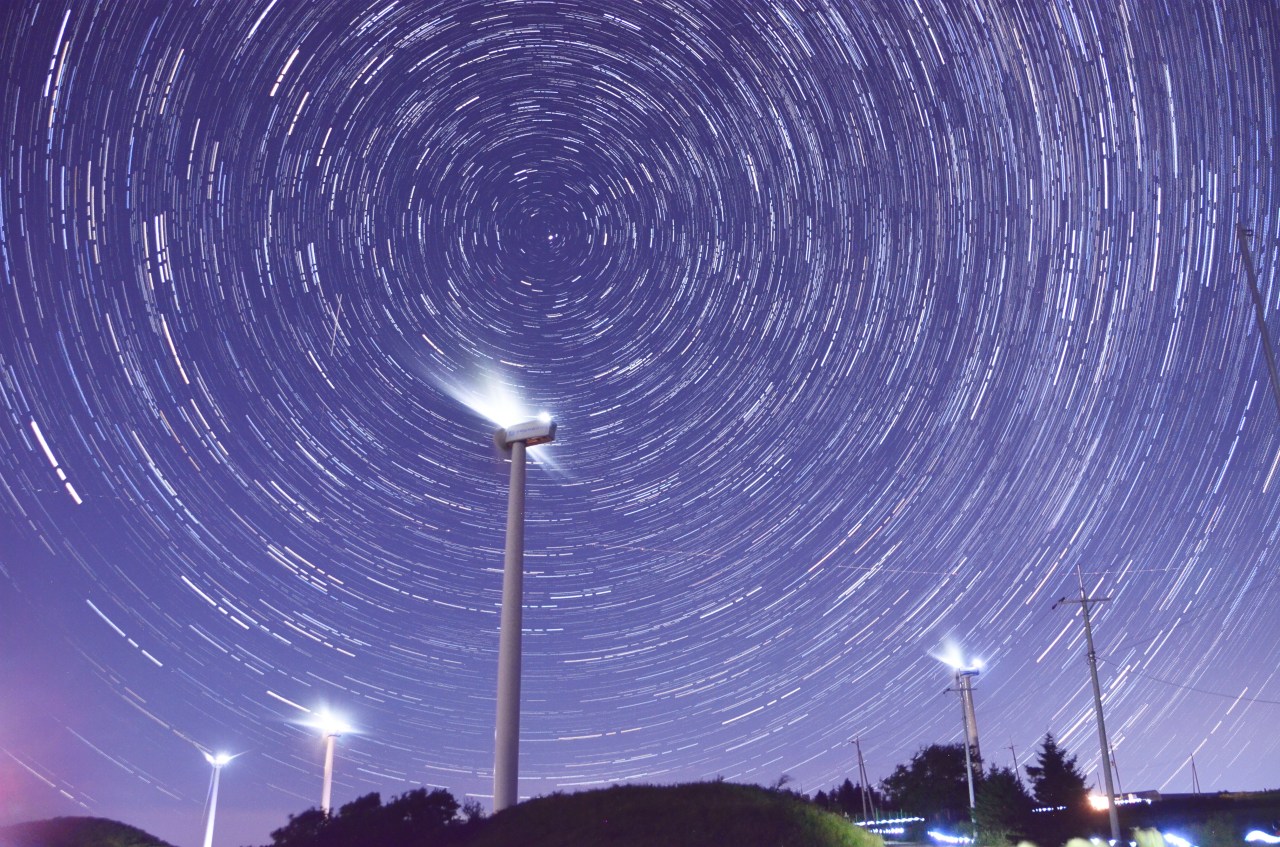 All packages depart Fridays and Saturdays, but schedule details are subject to change, according to Korail.

The package that focuses on forest fire-hit areas will take the visitors to Samcheok and Donghae, which recently suffered from large wildfires.

Two famous beaches, Samcheok and Maengbang, and visits to the newly opened night attraction, Dozzaebi-gol Sky Valley, are included. Other highlights of the package are visits to spots featured on BTS album covers. Following a complimentary breakfast, the itinerary for the second day includes visits to Gangneung Jungang Market and Gyeongpo Beach.

For the stargazing package, travelers get on the last KTX train to Jinbu Station from Seoul or Cheongnyangni stations that depart at around 10 p.m.

The final destination is Pyeongchang Yukbaekmajigi, a scenic field at the top of Cheongoksan, where visitors will arrive by midnight. If the weather cooperates, stars fill the summer night sky.

At sunrise, the visitors can enjoy the waves of shasta daisies blooming across the field. After moving on to Odaesan in the morning, a complimentary breakfast made with foraged vegetables will be served.

The trip comes to an end after walking in the fir tree forest near Woljeongsa and a visit to the Daegwallyeong Sky Ranch where hundreds of cows, sheep, horses and goats graze on hillside grassland. 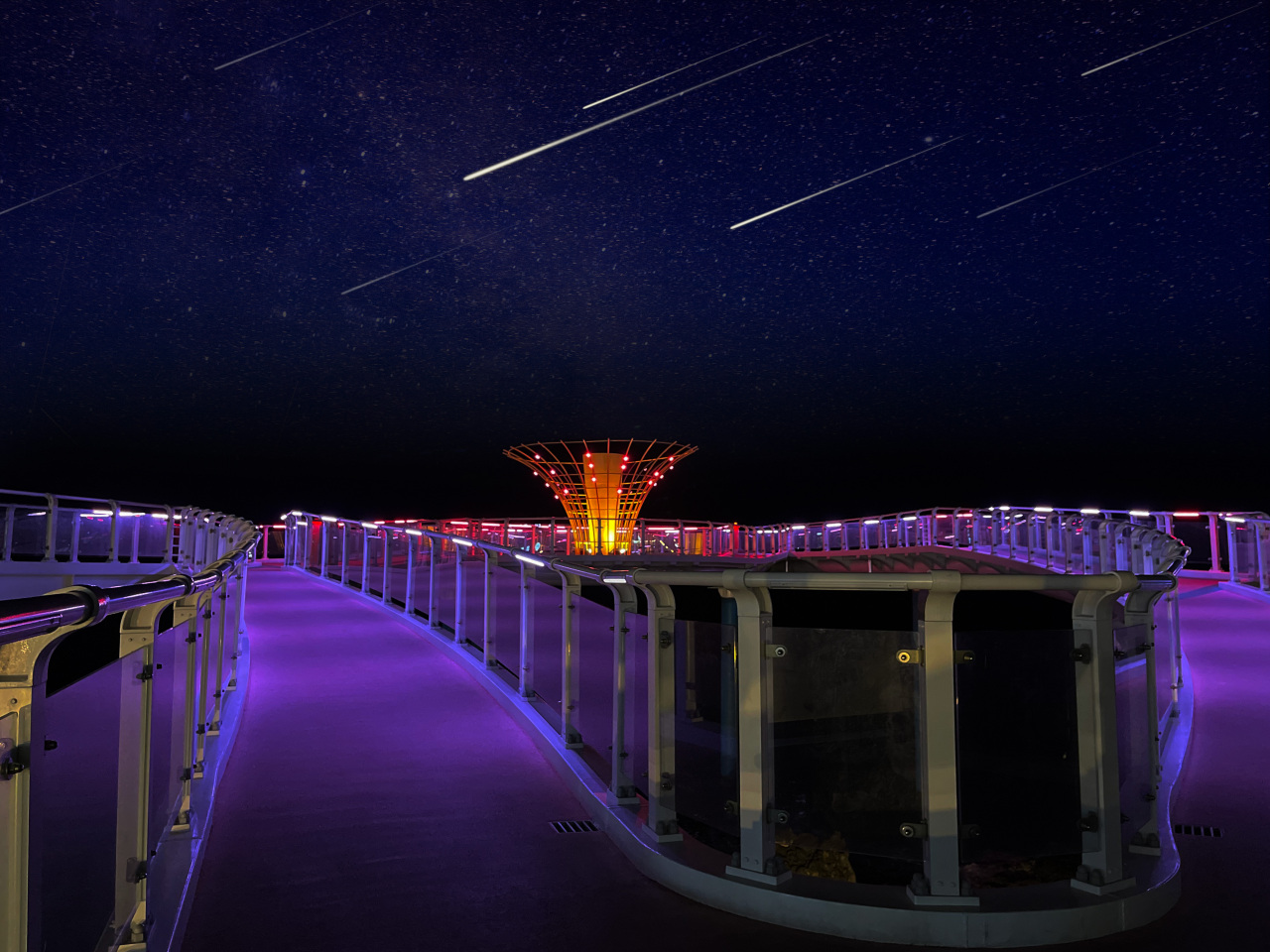 The first stop on the itinerary is the Wonju Sogeumsan Grand Valley, where visitors can take in a panoramic view of Sogeumsan.

After trekking about three hours, the trip moves to Gangwon Gamyeong, a Joseon-period administrative building in Wonju.

Visitors can stroll around the complex which includes Seonhwadang, the office building, and Pojeongru, the main gate. 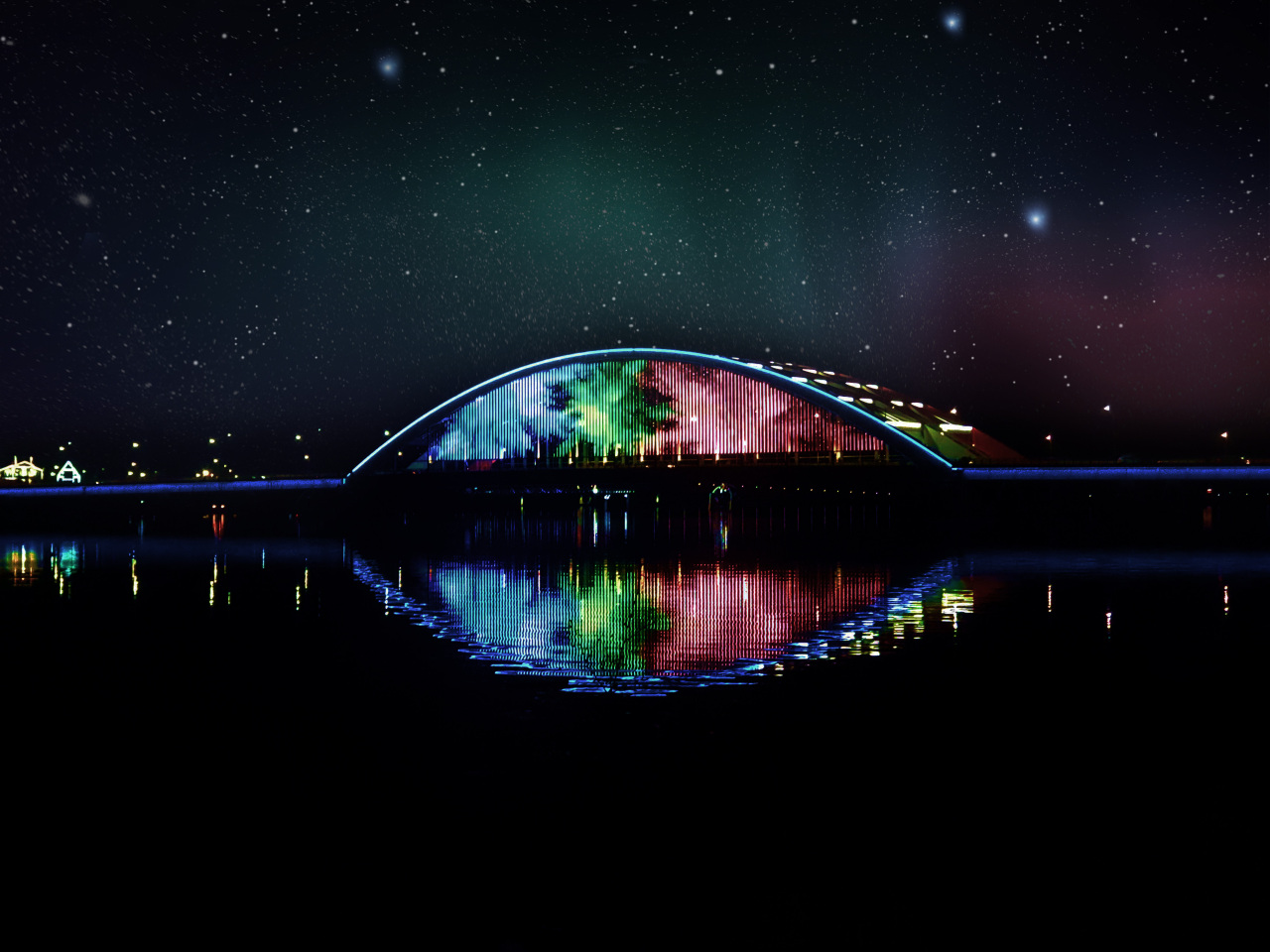 Multimedia show at Soyanggang Skywalk in Chuncheon, Gangwon Province (Korail)
The nighttime walk package travelers will arrive at Chuncheon aboard the ITX-Cheongchun from Yongsan or Cheongnyangni.

The Soyanggang Skywalk, which stretches some 174 meters, is located near the iconic Soyanggang Maiden Statue. It is the longest glass bridge in the country. A media facade and multimedia shows are also on display.

Details and updates on the trip schedules can be found at the Korail travel website.