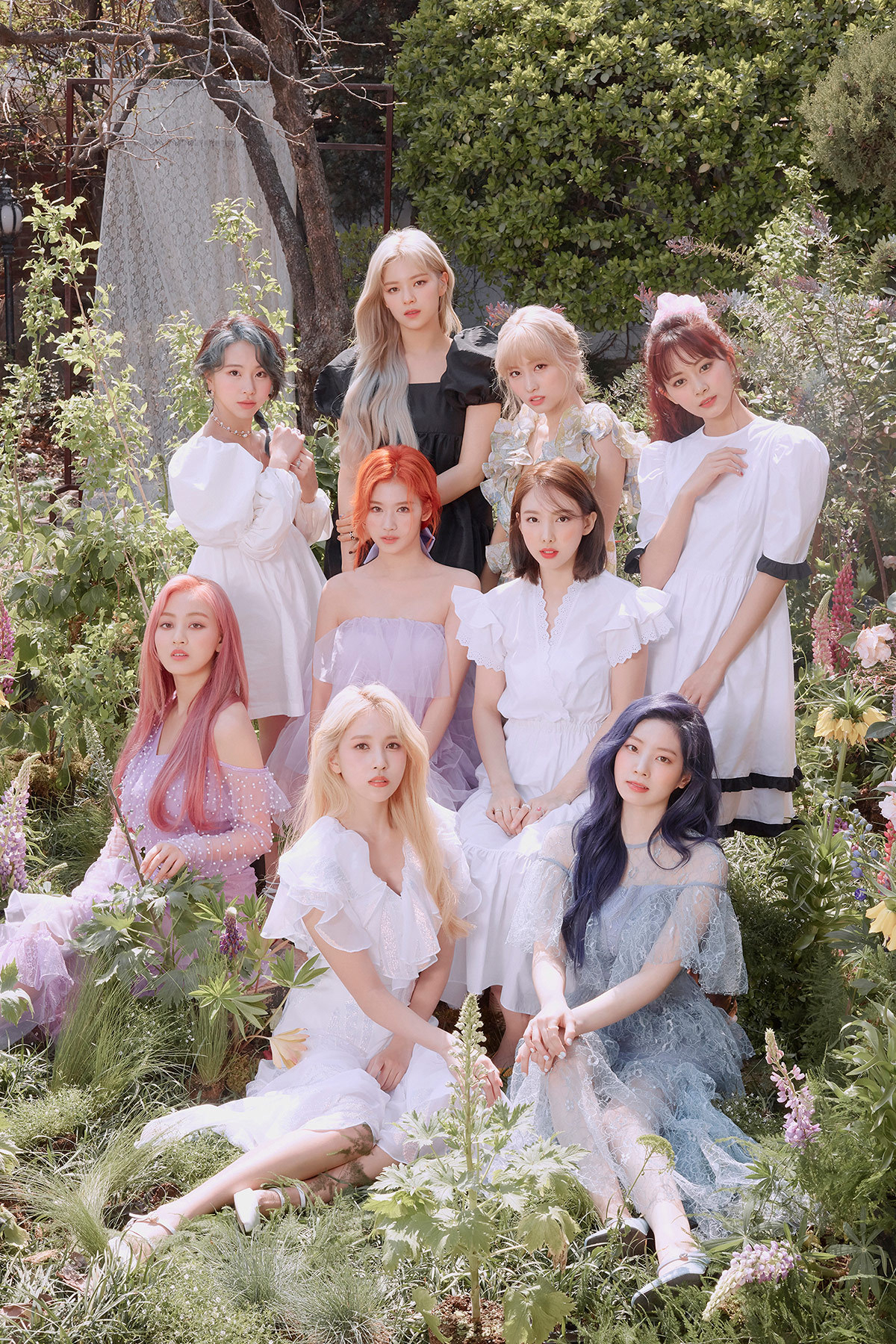 Nayeon of girl group TWICE will release "Im Nayeon," her first album as a solo artist next month, her agency said Thursday.

Nayeon will drop the EP at 1 p.m. on June 24 in South Korea, which is midnight US EST, apparently with the US music market in mind. The date is Friday, and Billboard charts are compiled from Friday to the following Thursday according to the eastern US time zone.

The album's title has a double meaning, which is the singer's full name and her confident declaration that "I'm Nayeon," according to the agency.

The 26-year-old singer debuted as a TWICE member and churned out many hit songs, such as "OOH-AHH," "Cheer Up" and "Likey." (Yonhap)