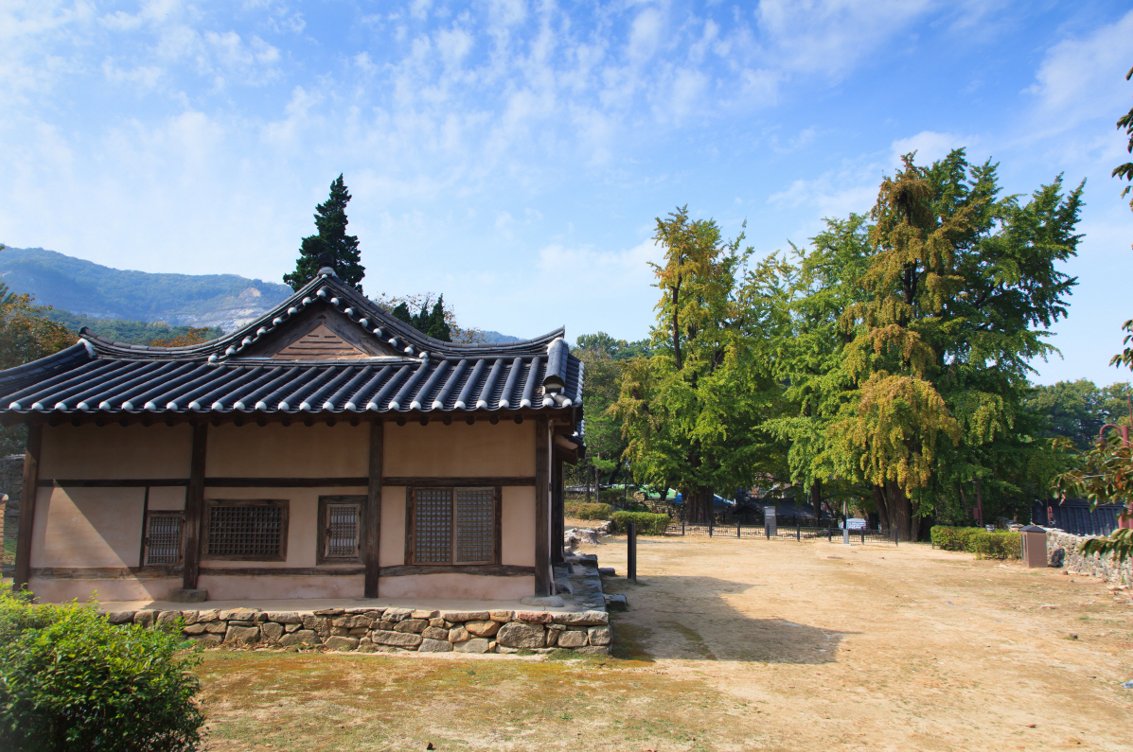 House of Maeng Clan, historic site No. 109 (House of Maeng Clan)
During the 500 years of the Joseon dynasty, only 217 government officials were certified as “men of integrity.” Maeng Sa-seong (360-1438) who led the golden age of King Sejong the Great (1397-1450) as the prime minister for eight years was among them.

Maeng had not coveted political power and resigned from the office at the age of 76. He died three years later. He was famous for his humble way of life, even as he served in a senior government post.

It was a very common scene to see him riding on a black cow, which he had saved from bullies, as he played tunes from a pipe. People had no idea that he was a prime minister. He seemed to be no different from an ordinary old man. He always commuted on the back of his cow instead of using “yeokcham,” a horse used as an official means of transport for government employees, unless he was on official duty.

He had strict self-discipline based on high moral standards and prudent behavior. This may be the reason why King Sejong entrusted him with the important state affairs, including personnel, finance and education.

Another interesting fact about Maeng is his genius talent in music.

King Sejong who tried to establish the foundation of a nation through national ceremonial music appreciated his ability and the result was the creation of Korean Royal Ancestral Ritual Music, a UNESCO intangible cultural heritage. 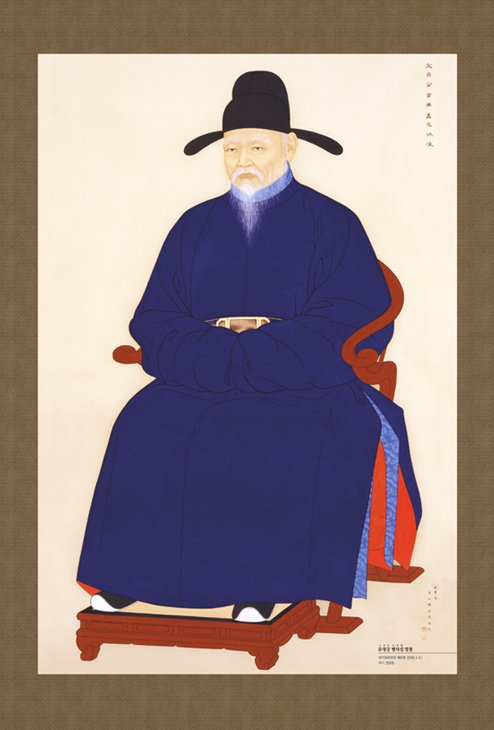 Official portrait of Maeng Sa-seong by Kwon Oh-chang
Maeng integrated all traditional Korean music, including music of the Three Kingdoms, into a greater scope of national music. For this, he persuaded Park Yeon, a prominent musician who insisted on using Chinese-style ritual music, to complete a Korean-style ritual music piece in collaboration with him. It shows that he was gentle and delicate in nature and reveals another aspect of him as a cultural and artistic planner.

House of Maeng Clan, where Maeng lived, is one of the country’s oldest private residences and was originally owned by Goryeo Dynasty Gen. Choi Yeong (his father-in-law). If you visit this shabby house, you can understand that Maeng was certified as a man of integrity and that this trait appears to run in his family.

Maeng’s grandfather, father and also his father-in-law refused to become founding contributors of the Joseon era by stabbing the Goryeo Kindgom in the back. His life also had been a string of hardships and frustrations -- a dismissal, demotion and banishment -- because he did not have an “innate respect for authority.”

Nevertheless, Maeng conducted himself with humility and consideration and did not get carried away on waves of factionalism. All his life, he sought to stay true to his principles and repaid Sejong’s favor with integrity.

The image of “an old man who rides a black cow with a white pipe” represents what he was really like symbolically and suggests how people should live, even for us today.

Park Jeong-eon is a senior researcher at Chungnam Institute of History and Culture. - Ed