For the last four years, Park Hye-sang, an emerging South Korean soprano, has lived as a cultural nomad, bouncing between New York, Berlin and Seoul to further her career as an opera singer.

The first four months of this year alone were a whirlwind of concerts and long-haul flights for Park. In January, she was in New York to perform Pamina in Mozart’s “The Magic Flute” with the Metropolitan Opera and in Prague for an Opera Gala with Prague Philharmonia. From there, she hopped to Seoul for her recitals in February and then back to New York again for the New York Philharmonic’s Lunar New York concert before making her way to Berlin to make her debut as Adina of “L’elisir d’amore” at the Berlin State Opera in March.

On April 3, she was in South Korea, stepping in to replace Russian singer Julia Lezhneva on less than 24 hours’ notice to close the 20th Tongyeong International Music Festival.

Her job brings her to numerous places around the world but the singer says she has some hacks to feel at home wherever she goes.

“I carry my rice cooker and a bottle of eel fish sauce to connect me to my home,” Park told The Korea Herald in a recent interview. When she’s staying with friends or in hotels, these small items tether her to her roots in Korea. On other occasions, she achieves this same sense of stability by cooking Korean dishes for her friends in each city.

“I always check in with myself to make sure that the sense of home I carry within me is peaceful, just as I sing in ‘La: Psalm 23,’ the Lord’s spirit lives within me,” the singer, also known as Hera, said.

“‘La: Psalm 23” is a Korean song composed by La Un-yun and is one of the two songs Park sang in Korean for her debut album “I’m Hera” released by Deutsche Grammophon in November 2020. The other Korean song in the album is “Like the Wind That Met with Lotus” composed by Kim Joo-won and written by the late poet Seo Jeong-joo.

At the New York Philharmonic’s Lunar New York concert, she sang two Korean songs - “As If Spring Comes Across the River” and “The Song of Birds.”

Adding Korean songs to her album or recitals, along with her love for Korean food, is also part of her efforts to remember who she is -- a long internal struggle that probably brought her where she is today as an opera singer. 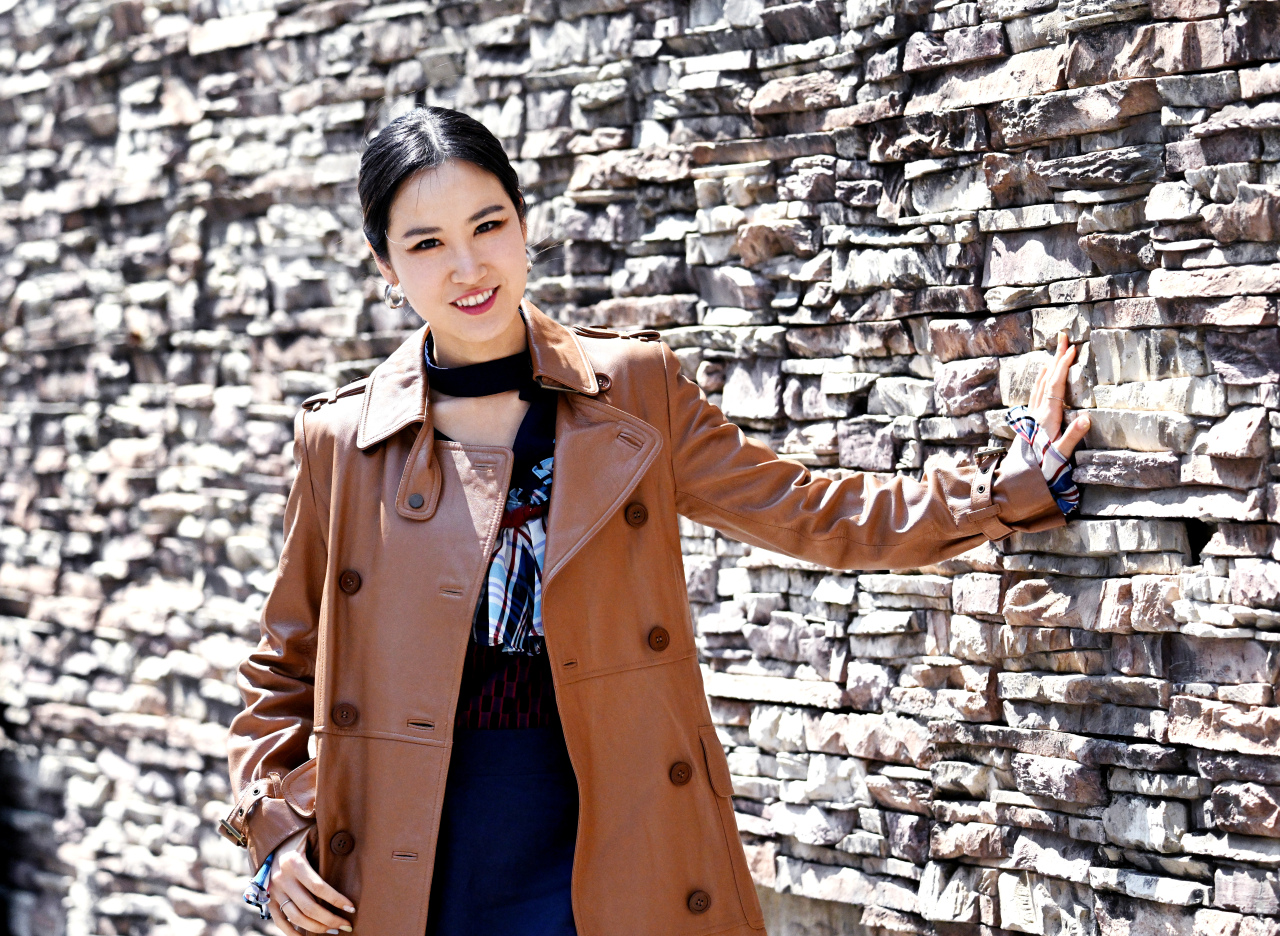 Park is no stranger to picking herself up after failure. It took her three tries to get into Julliard, a highly competitive performing arts school in the US, although when she was finally admitted, she received a full scholarship, which meant she didn’t have to rely on her family for financial support.

Park went on to explain that the pressure of being one of the few students on a full scholarship motivated her to attempt to cultivate a unique persona, in the belief that it would help her stand out in a crowded industry. Now, however, she has realized that the most remarkable thing that she can be is herself.

“I tried really hard to become special and someone else and that made me feel inadequate, especially when I received attention or won competitions,” she recalled.

She said she asked herself, “Am I ready to receive this much attention?“

It was a constant struggle of feeling ”so small, but people thought I was so big,“ and unprepared to handle the responsibility of representing herself, she said.

This experience impressed upon her the importance of getting to know herself and her own identity rather that than trying to cultivate a unique, but ultimately false persona.

Now, “being ordinary is the most special thing to me,” Park said, adding that she is not afraid of showing her vulnerability. 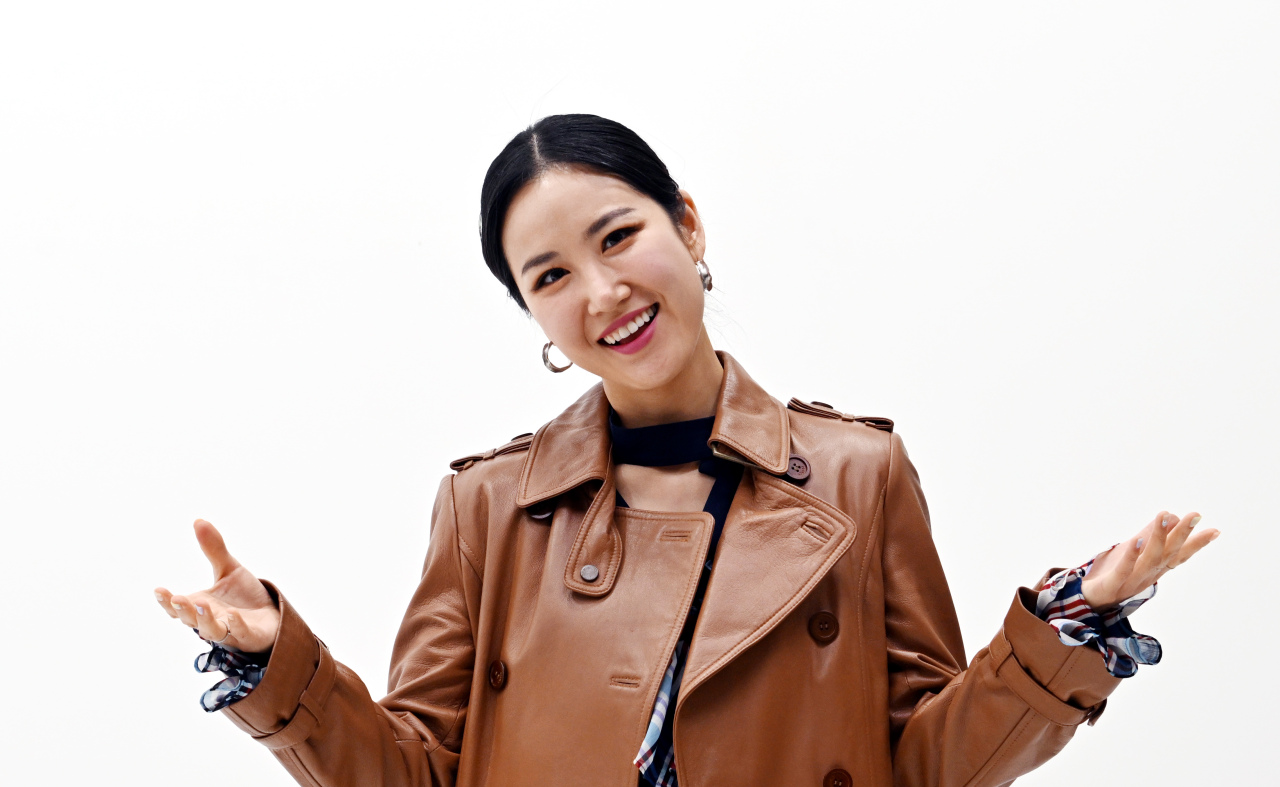 Despite her diminutive frame, Park creates a remarkably powerful sound. During the interview, she sang briefly with a resonant, emotional tone that immediately evidenced why so many audiences across continents have been eager to hear her over the last 4 1/2 years.

The deep emotional current runs through her entire relationship with music. When most musicians are asked about when they started learning or performing, they tend to provide a simple year or age. Park, however, focuses more on the emotional maturity. Rather than provide the numbers, she discusses how she started to perform as a way of channeling both the negative and positive experiences of her upbringing into music that was powerful, emotive and uplifting.

“When I was a child, there were moments when I wanted to shout and got angry due to difficult pent-up emotions, which I suppressed because I thought they would explode,” Park said. “But when singing, whatever emotion I had came out beautifully. I really loved that.”

Despite her talent, Park speaks frankly about coping with nerves. Though she may not show it, she does get stage fright, though this is quickly quelled by her enthusiasm for art and a desire to interact with her audiences. In her Seoul recital in March, Park returned to the stage for four encores, demonstrating just how keen she is to please. 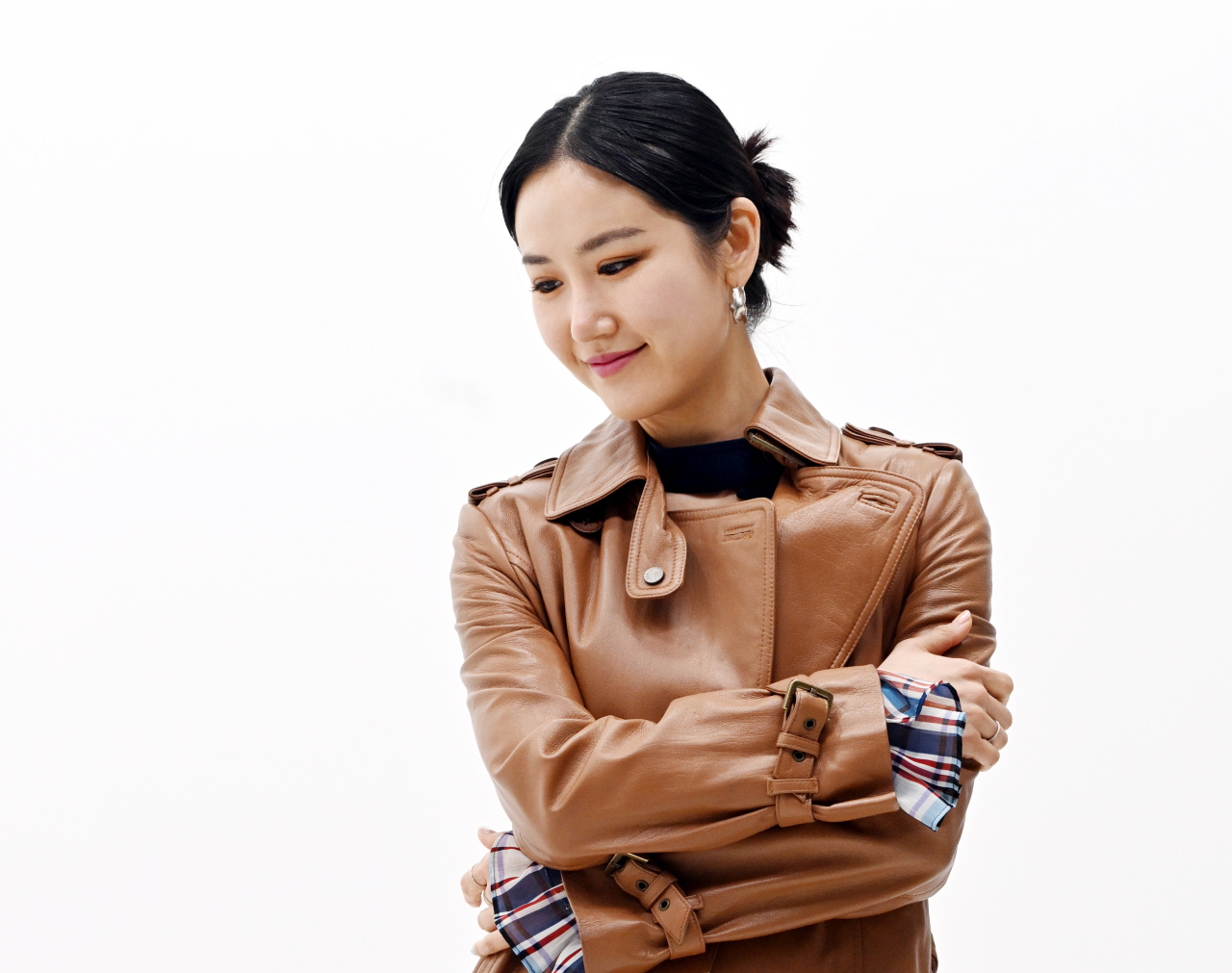 Reaching this level of engagement, however, was not without its challenges.

Throughout her career, Park said she has had to deal with explicit prejudice and discrimination against her as an Asian woman.

“Even before I had sung for them, I was told by the manager of a world-renowned theater that they wouldn’t hire me because I was Asian,” she said. On another occasion, she was told during an audition, “We already have a Chinese person.”

Park added, “Even though I think racial problems still persist, more and more Asians aren’t letting this hold them back, but continue to strive to achieve their dreams.”

“Before me, many Korean women, including Sumi Jo, Shin Young-ok, Hong Hye-kyung, forged a narrow channel through this racism. I would consider my career a success if I could work to widen this path for future singers to come,” she said.

The 33-year opera singer is now making her path. She became the first female Asian opera singer to be signed by label Deutsche Grammophon in 2020 and has attracted the attention of opera houses worldwide.

She’s currently in Glyndebourne in the UK, preparing for Mozart’s “The Marriage of Figaro” in which she will play Susanna. After spending the summer as Susanna, the opera singer will return to Berlin to perform Adina for “L’elisir d’amore.” Then she will become Nannetta in Verdi’s Falstaff during the Metropolitan Opera’s 2022–23 season.

Park credits her mother and grandmother for her tenacity and success. Her grandmother raised eight children by herself and her mother continued to work, even with young children. She adds that seeing these strong female role models instilled in her a deep sense of responsibility: She wanted to live up to the examples they had set for her. Now, her dream is to “sing right up until the day I die!”