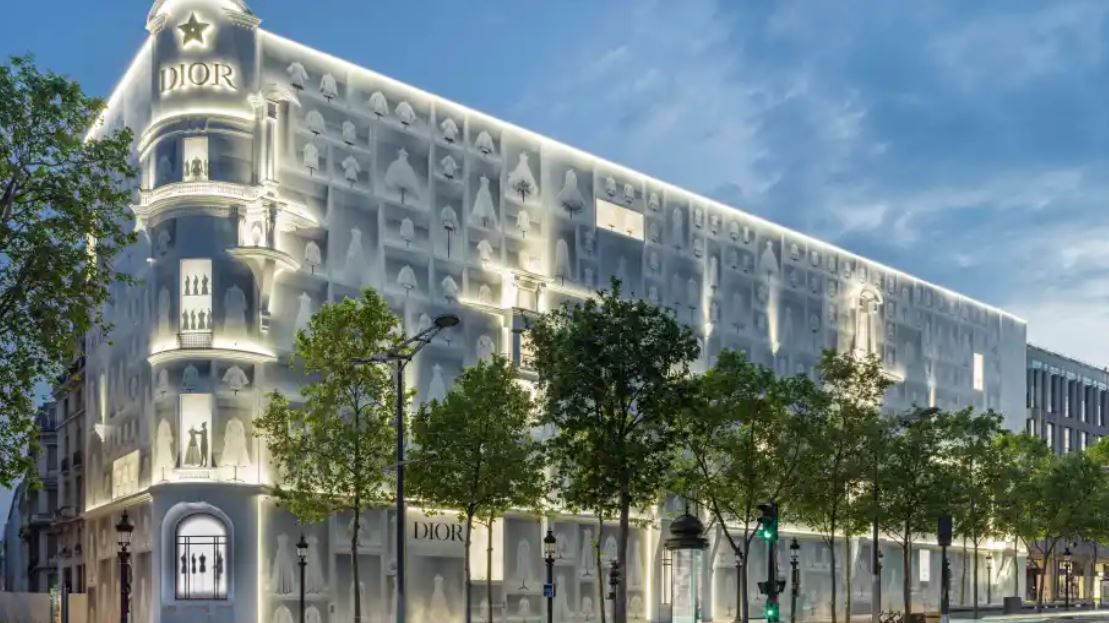 Exterior view of Dior headquarters in Paris, France (Dior)
French luxury fashion house Christian Dior and Ewha Womans University in Seoul will sign a partnership agreement at the end of April to jointly foster the next generation of women leaders, according to officials.

“The detailed content of the partnership was set in March. But the ceremony is likely to take place sometime this month ahead of the (Dior) show,” an official at Ewha Womans University told The Korea Herald.

The fashion company approached the university, expressing interest in nurturing women leaders and the two sides agreed to a partnership, according to the official. The school hopes to provide internship opportunities and learning experiences to its students through the partnership, the official added. 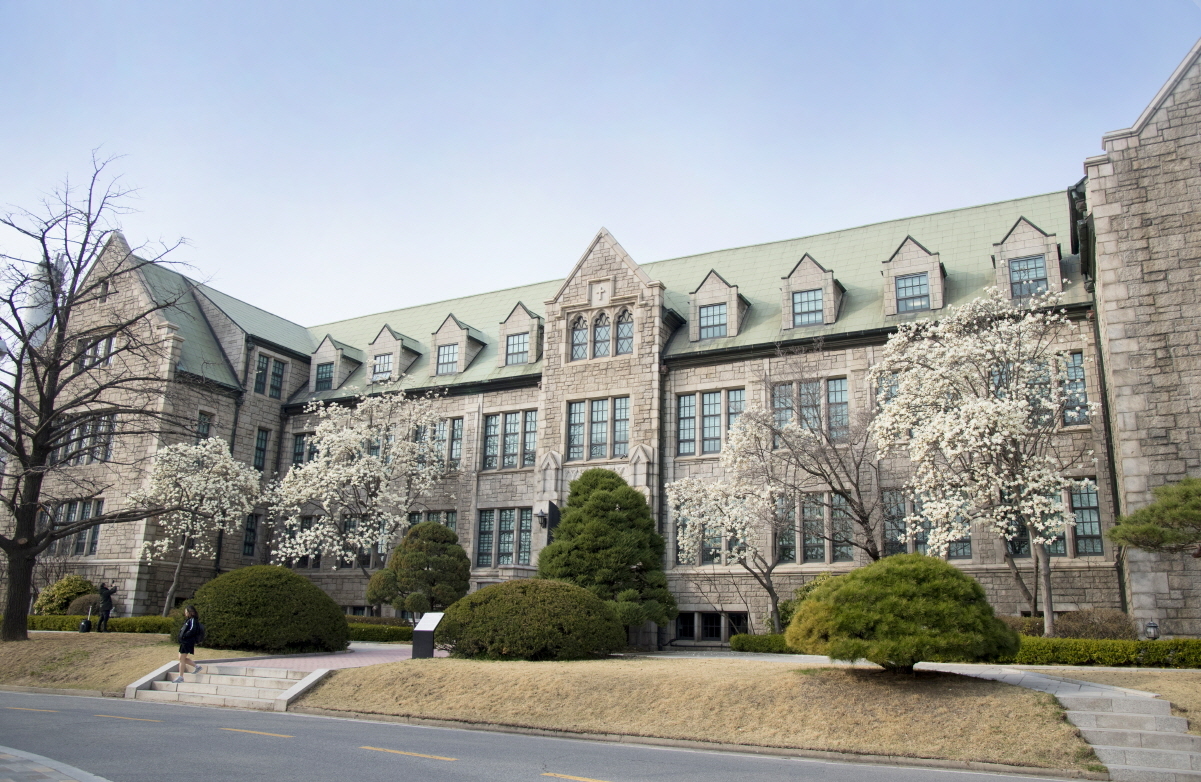 Exterior view of Ewha Womans University (Dior)
The partnership is part of the fashion house’s mentoring program Women@Dior, which was launched in 2017. Dior has selected six Ewha students to participate in Women@Dior, according to the university.

As part of the cooperation between Dior and Ewha, the French luxury house is staging its pre-fall 2022 collection fashion show at the university on April 30, marking its first-ever runway show in the country, according to Dior.

The fashion house declined to comment on whether K-pop girl group Blackpink’s Jisoo, Dior’s global ambassador, will be attending the show as local media have speculated.