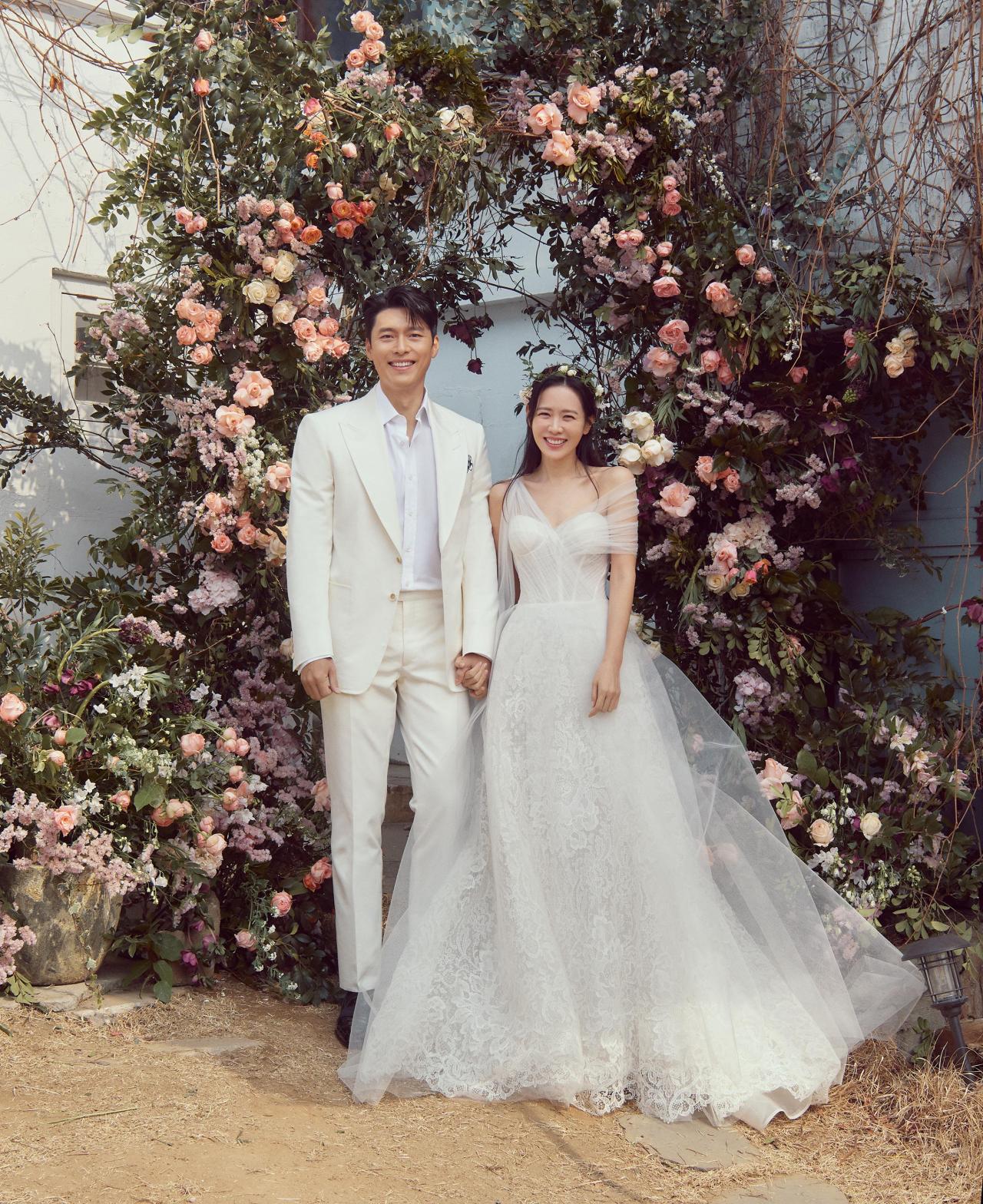 The couple’s parents, relatives and friends attended the ceremony at the Grand Walkerhill Seoul in Gwangjin-gu, eastern Seoul, that was held under tight security.

“Considering the situation with COVID-19, it was decided that the ceremony would be held in private. We ask for your generous understanding. We are sharing the news with the actors’ wedding photos instead.” 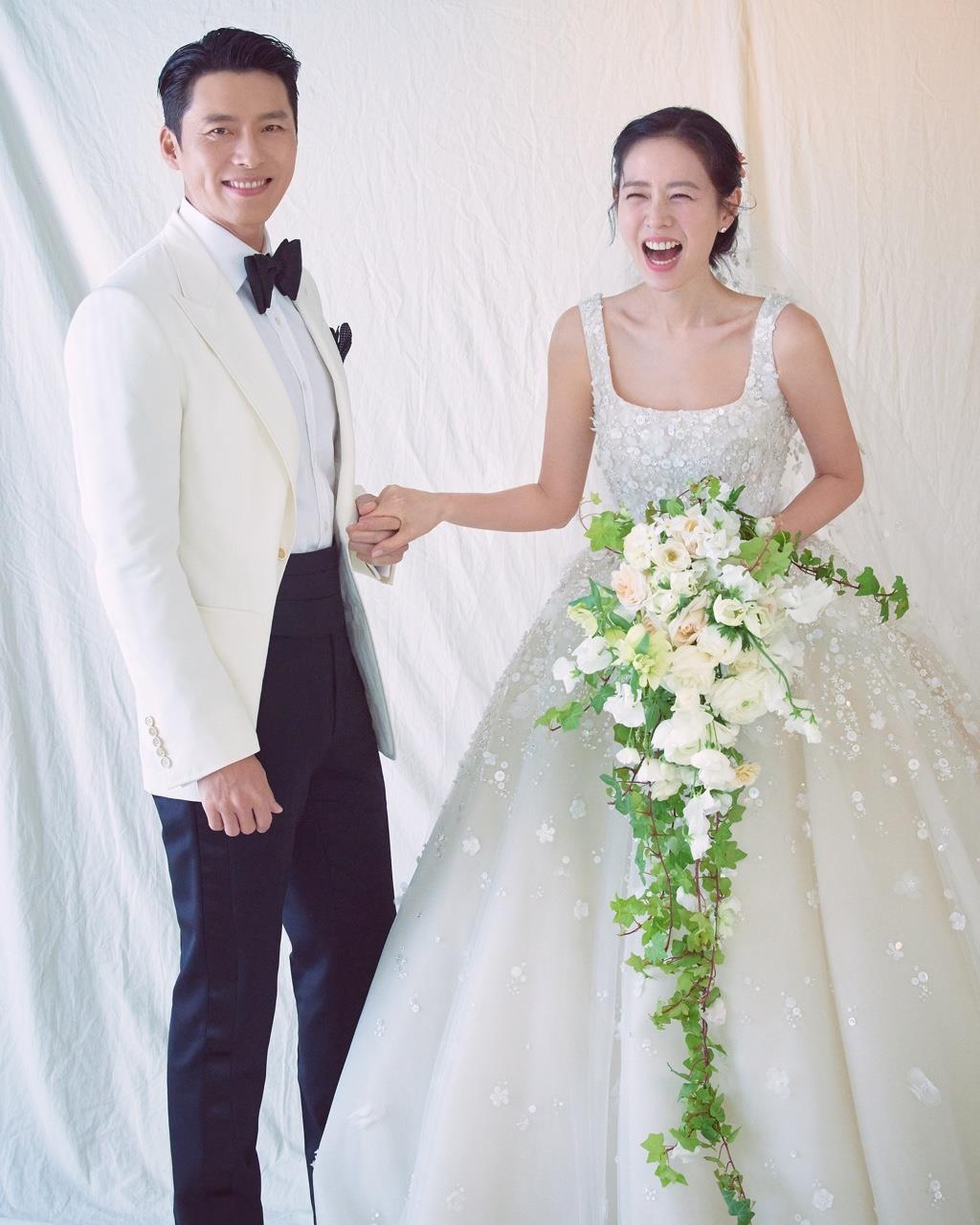 In February, the couple announced that the two would be tying the knot in March after a two-year relationship. 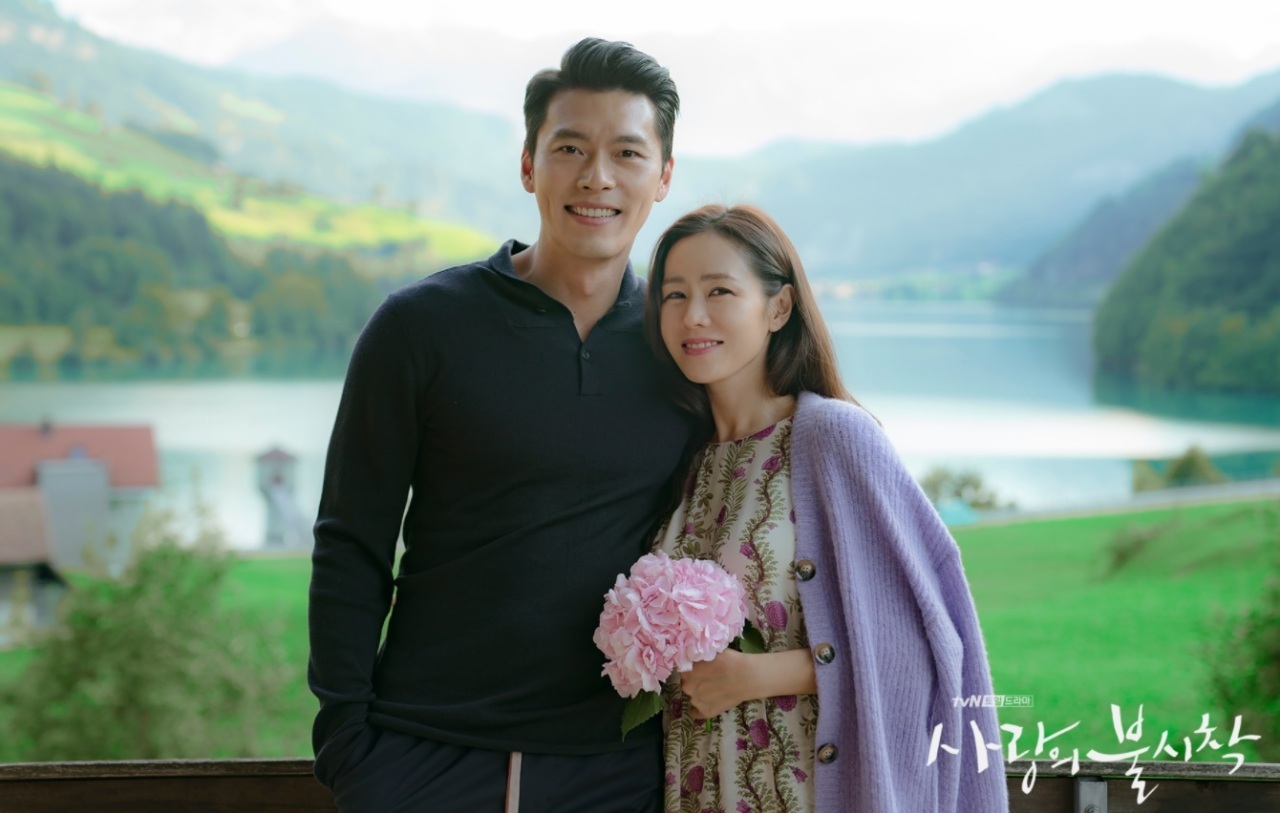 Hyun Bin and Son Ye-jin star in the 2019 tvN drama “Crash Landing on You.” (tvN)
Hyun became a household name with many megahit television series, including the MBC sitcom “Nonstop 4” (2004), the romance comedy “My Lovely Sam-soon” (2005) and the SBS fantasy romance “Secret Garden” (2011).

Son is currently starring in the JTBC drama series “Thirty-Nine.”