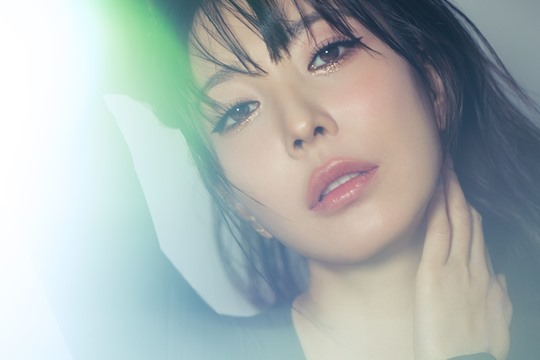 (Credit: SM Entertainment)
BoA will celebrate the 20th anniversary of debut in Japan with a 10-week cover project.

She selected 10 of her songs with her fans and rearranged them. One song will be uploaded every week from March 21, as part of the “Self Cover Project.”

The first song will be “Aggressive,” a track from her sixth studio album in Japan “The Face” that came out in 2018.

The artist will also put out an album titled “The Greatest” on May 30 and on the day before she will host a live concert at Yoyogi National Stadium in Tokyo.

She debuted in Japan in 2001 with single “ID: Peace B” and with her first LP “Listen To My Heart,” became the first Korean musician ever to top the Oricon chart.

Ily:1 will debut next month 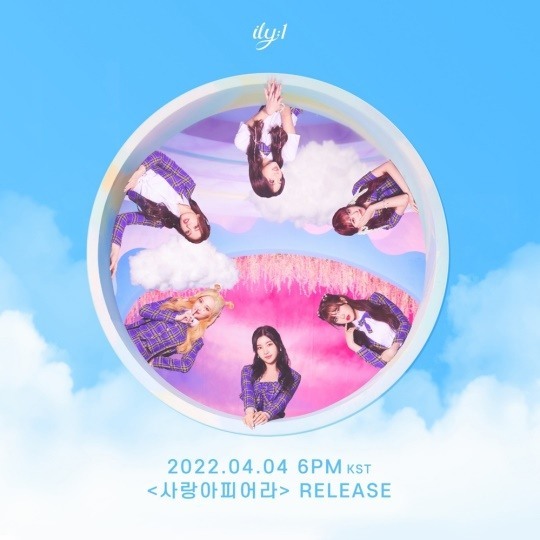 (Credit: FC ENM)
Girl group Ily:1 will debut on April 4. The original date was March 15 but was postponed as some members tested positive for COVID-19.

Agency FC ENM announced Friday that the new date has been set and apologized to the singers’ fans again.

The band consists of six members: two members each from Korea, Japan and Taiwan. Four -- Ara, Ririka, Hana and Lona -- were contestants at “Girls Planet 999: Girls Saga,” through which Kep1er was formed.

The six-member act will come out with “Love In Bloom” for which a score of hitmakers teamed up. One of the tracks, “Azalea,” was unveiled in advance. It also aired original reality show “Ily:0” that gave fans glimpses into the members’ preparations.

BTS’ V will drop solo music “within the year” 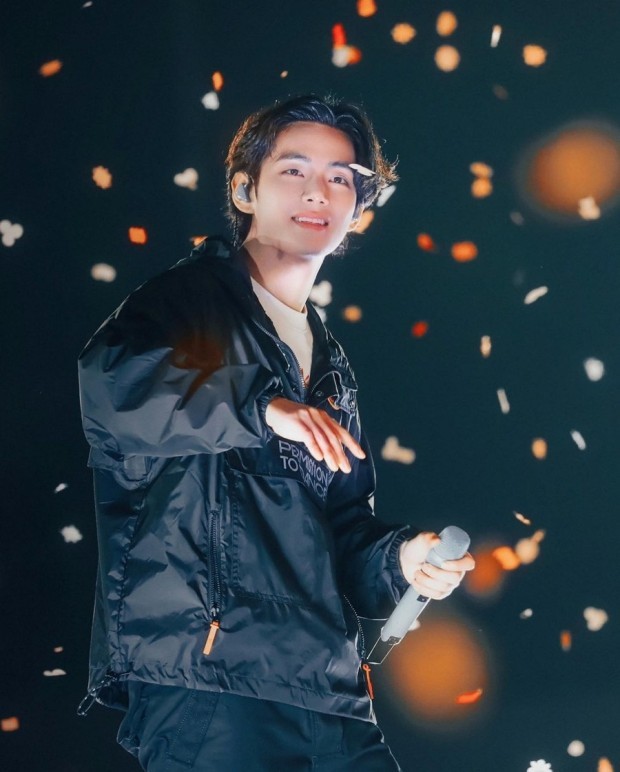 (Credit: Big Hit Music)
V of BTS told fans that he will put out a mixtape by the end of this year.

He was chatting with his fans via a fan community platform on Thursday and said so in reply to a fan’s question. When another fan commented that it will be a lie to not expect too much, he confidently said that “It is okay to keep your expectations high.”

As for the request to include songs he previously released, he said he had deleted them all after publishing them.

In December last year during the break, he sent fans abuzz when he uploaded a clip of himself driving a convertible along the beach and singing a song that began with the words “travel with me.”

His solo song “Christmas Tree” from the holiday season ranked No. 79 on the Billboard Hot 100 and also earned him a top spot on its Emerging Artist chart.
Dongkiz to reorganize as 6-member act 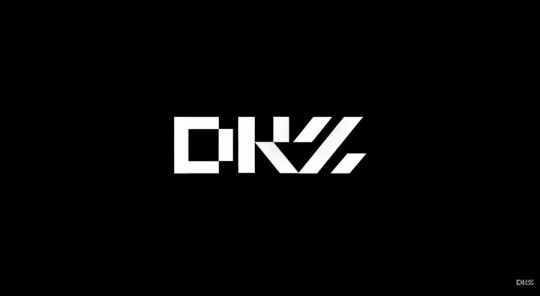 Two of the five members, Moonik and Wondae, suffered injuries. Wondae decided to leave the team as he will need to go into long-term rehabilitation. Moonik still needs more time to recover and will not join the band’s activities for the time being.

Instead, three new members will join, under the new name, DKZ starting from April. This does not mean that they are two separate groups, however. The band asked fans to think of its current form as one that connects the past, present and future.

The band debuted in 2019 but recently gained popularity when Jaechan appeared in a drama “Semantic Error.”