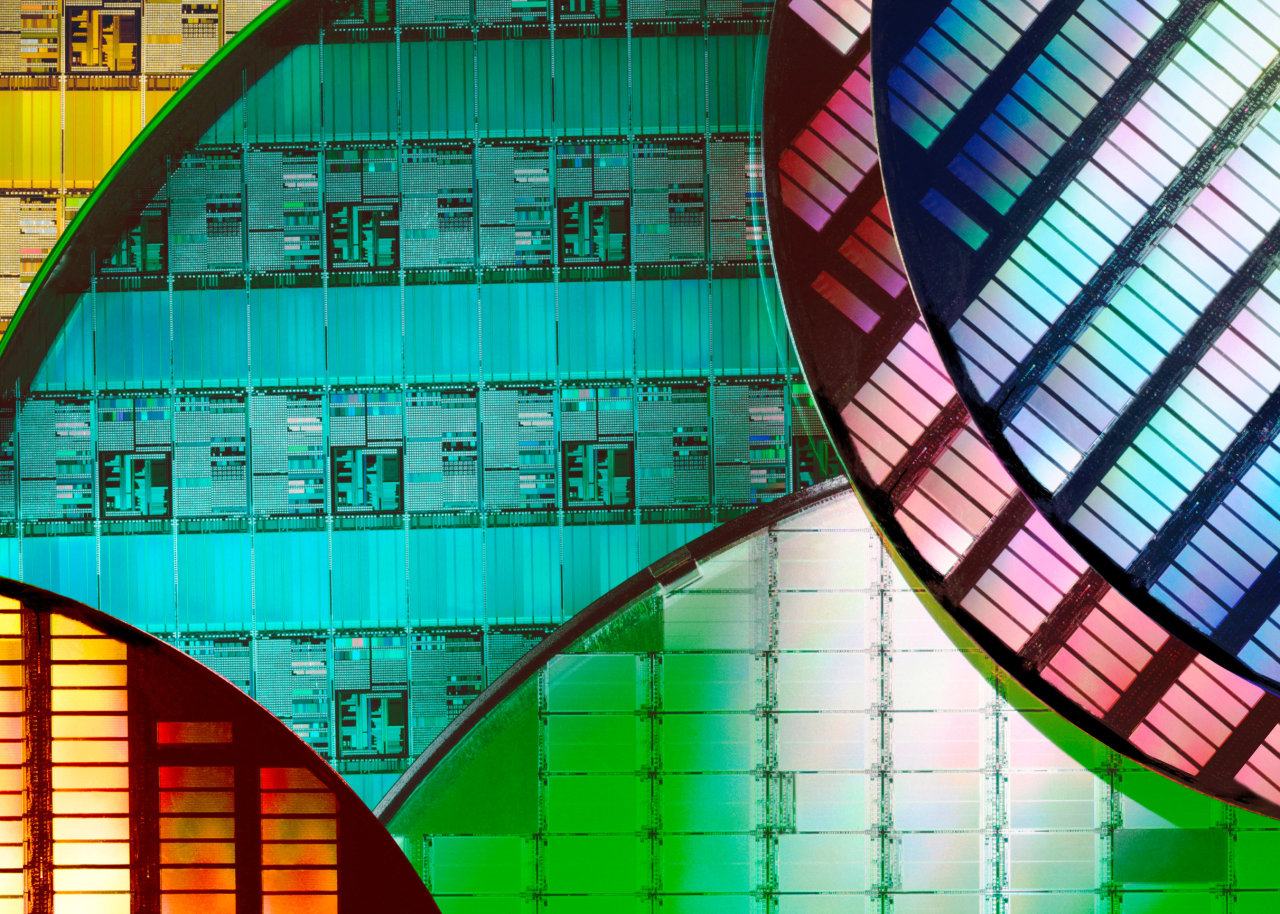 With a board approval Tuesday, the key silicon wafer supplier to the country’s chip powerhouses Samsung Electronics and SK hynix aims to embark on the fab construction in the first half at a 42,716 square-meter-wide site in Gumi, North Gyeongsang Province, and create more than 1,000 jobs there.

SK Siltron targets a mass-production from the facility starting the first half of 2024.

A wafer -- a round slice of pure semiconductor material including silicon -- is used as a substrate where multiple microchips are printed before dicing. A 300-millimeter diameter wafer is the industry‘s largest in size to be commercialized thus far. More chips can be produced in a single wafer as a wafer gets larger.

SK Siltron’s silicon wafers have come in the sizes of 200-millimeter and 300-millimeter diameter, and are used as a base material for memory chips, logic chips and complementary metal–oxide–semiconductor image sensors.

An upshot in chip demand thanks to the growth of electric vehicle market and an increase in 5G network use cases has led to the decision to expand the 300-millimeter wafer production, SK Siltron said, adding the wafer shortage is forecast to last until 2026.

“We have reached a decision on the capital expenditure on the facility scale-up in an audacious manner to predict the uncertainties in the market landscape and address them with dexterity,” SK Siltron Chief Executive Officer Jang Yong-ho said in a statement.

The committed total capital expenditure for the expansion takes up a third of its assets as of 2021, according to the company. 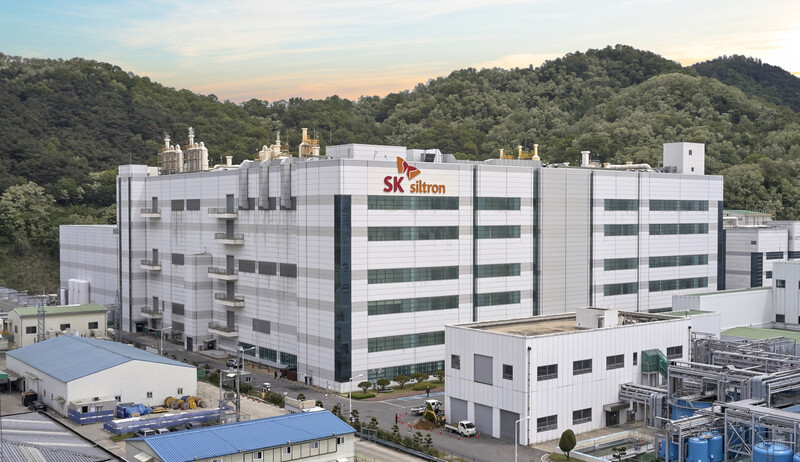 A headquarters building of SK Siltron in Gumi, North Gyeongsang Province (SK Siltron)
SK Siltron is considered one of the five major wafer makers along with Japan-based Shin-Etsu Chemical and Sumco, Taiwanese firm Global Wafers and German company Siltronic, which account for nearly 95 percent of global market share if combined.

Its home country Korea is the second-largest by wafer capacity just behind Taiwan, according to IC Insights. Nearly 60 percent of SK Siltron’s revenue has come from memory chip giants Samsung Electronics and SK hynix.

SK Siltron is a subsidiary of SK Inc., a holding company of Korea’s third-largest conglomerate dedicated to chips, chemicals and telecommunications. The company was formerly owned by rival LG until 2017.