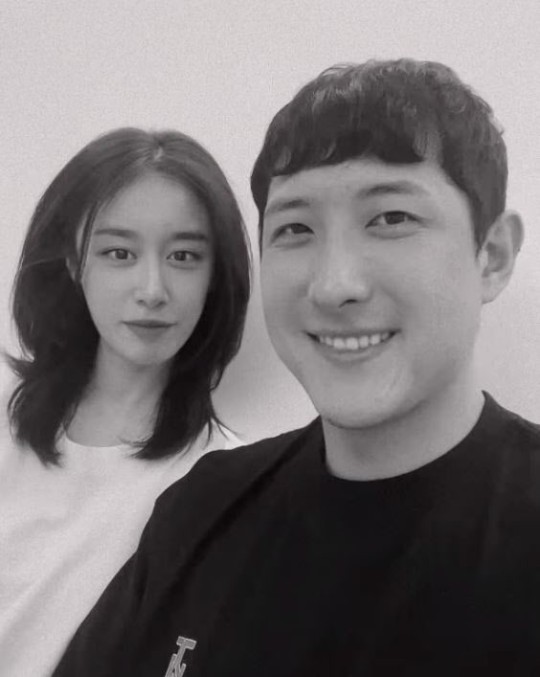 With a handwritten letter posted on her Instagram, she said she met someone last year through an acquaintance and he became a boyfriend who taught her what happiness is. She added that he is like a present in her life and they have promised each other to get married in the winter.

“I will have a good, happy life with my boyfriend who has held me steady and given me a shoulder to lean on,” she wrote.

The two reportedly dated for six months, as the athlete mentioned in a variety show last month that he has a girlfriend and has been seeing her for four months.

Jiyeon debuted in 2009 as a member of T-ara, which had a number of hit songs. She has also appeared in television dramas and movies.

Meanwhile, bandmate Soyeon announced last month that she is tying the knot with soccer player Cho Yumin in November. 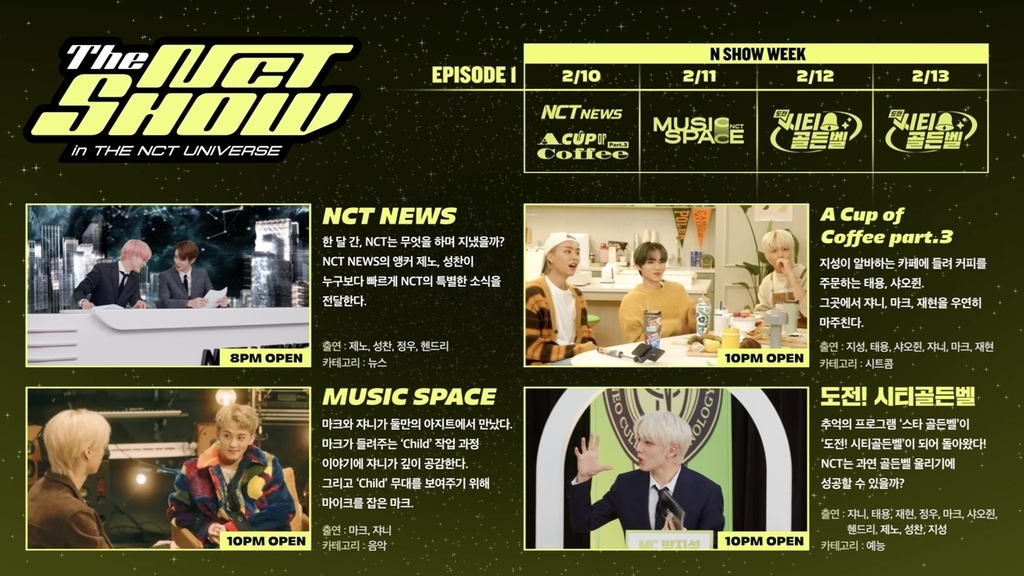 (Credit: SM Entertainment)
NCT kicked off an original series Thursday and new episodes will follow on the band’s YouTube channel.

In the first segment for the series dubbed “The NCT Show in the NCT Universe,” the bandmates brought fans up to speed sharing news and tidbits. They also had a chat over cups of tea, turning themselves into college students.

On Friday, a segment titled Music Space will be released, on which they will candidly discuss music and put on new performances. Mark’s first solo song “Child” would be the first music they will delve into and he will also perform it live. The song was released last week as part of SM Entertainment’s archiving project. It topped the iTunes top songs chart in 15 regions.

Last month, subunit NCT Dream announced that it will make a comeback with a new album in March. 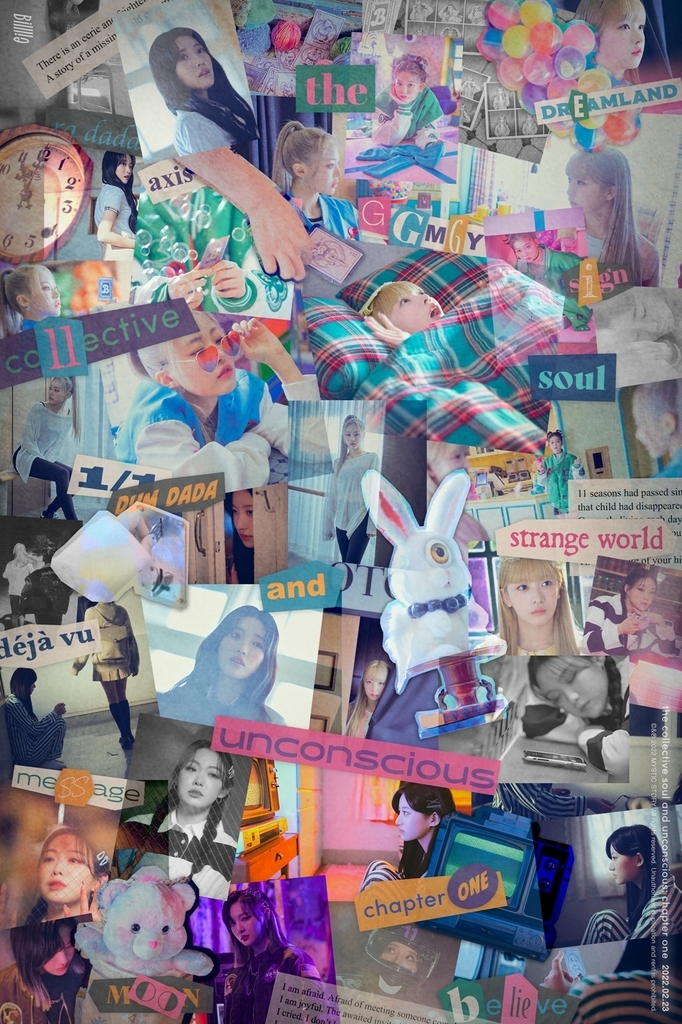 It has only been about two months since its single “Snowy Night,” but the second EP, titled “the collective soul and unconscious: chapter one,” will be the true beginning of its unique narrative, according to the group’s management firm.

The band debuted with six members in November last year with first EP “the Billage of perception: chapter one” and Sheon, a runner-up from survival audition program through which the girl group Kep1er debuted, joined before releasing single “Snowy Night.”

2AM cancels concert after Jo Kwon tests positive for COVID-19 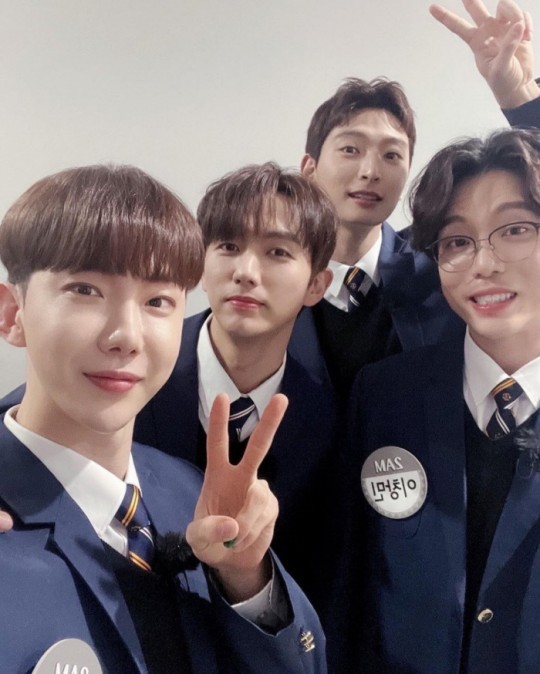 (Credit: 2AM)
A two-day concert from 2AM was postponed after Jo Kwon tested positive for COVID-19 on Friday.

It was a breakthrough infection as the musician has received his second booster shot vaccination. He suspended all activities after receiving the results. Members Im Seulong and Lee Changmin tested negative, according to following local media reports.

The concert, named “2AM concert 22 S/S,” was to be the band’s first live show in nine years with all four members present and was set to be held on Feb. 12-13 in Seoul.

The quartet returned with new album “Ballad 21 F/W” in November 2021 after seven-year hiatus.