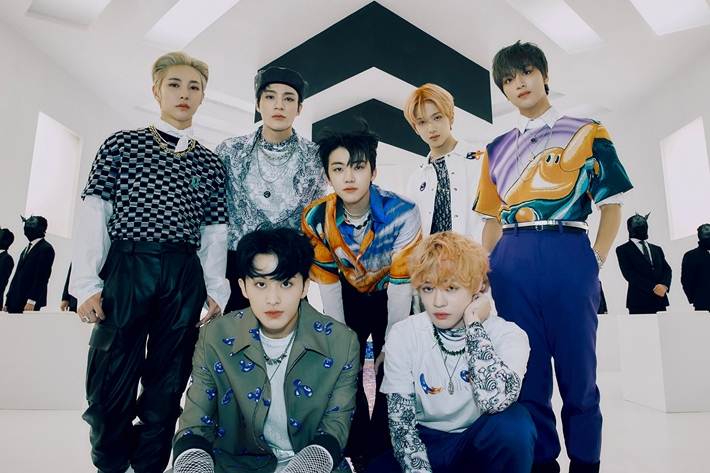 The company said that the band is working on a new album, corroborating media reports.

The NCT subunit was formed in August 2016 with the debut release “Chewing Gum,” which was followed by “We Go Up,” “We Boom,” and “Reload.”

Last year, Mark, who “graduated” from the subunit upon turning 20, rejoined to help the group make its first full-length album “Hot Sauce.” The LP sold over 2.03 million copies, and the repackage “Hello Future” racked up another 1 million in sales. It also became the first-ever debut LP released by a K-pop idol group to sell over 1 million units in the first week.

“Hot Sauce” topped iTunes top albums chart in 37 regions as well as a series of major charts in Japan, China and Korea.

Billlie to return next month: report 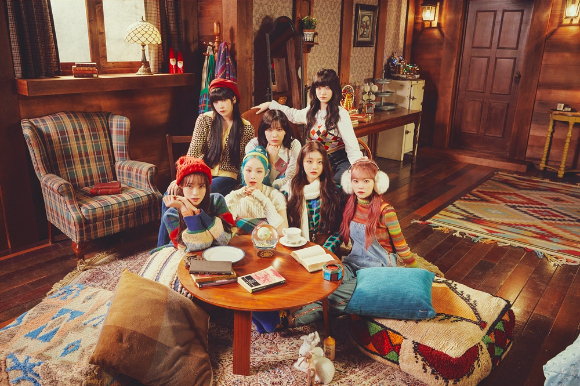 (Credit: Mystic Story)
Rookie band Billlie will release a new album by the end of February, according to local media reports on Thursday.

Agency Mystic Story confirmed the reports and said that the album will the beginning of the band’s unique perspective. Through engaging narrative and more sophisticated music, it will also show that the band is evolving. The bandmates will soon start shooting a music video, added the firm.

It was only November when the group debuted as a six-member act with the EP “the Billage of perception: chapter one.” Then Kim Sooyeon, who performs as Sheon, joined the team as the final member and the group dropped the single “the collective soul and unconsciousness: snowy night” in December. She is a runner-up from a survival audition program through which Kep1er debuted.

BTOB will be back with all members in February 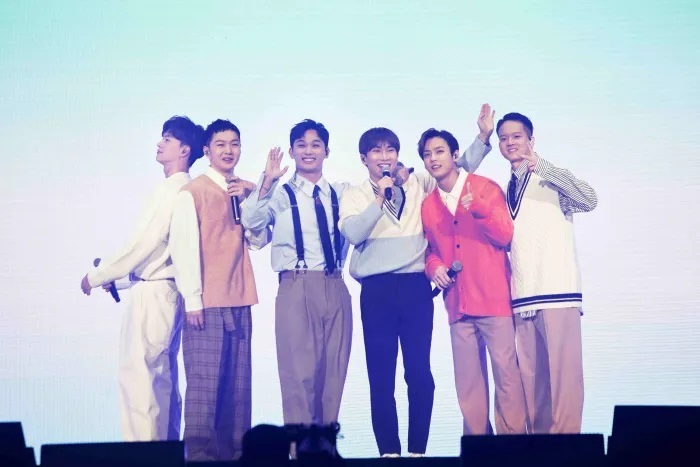 Leader Seo Eunkwang was the first to enlist in the military in August 2018 and Im Hyunsik and Yook Sungjae completed their duty last November. During the period, the bandmates released a score of songs as units and solo musicians. The band also participated in “Kingdom: Legendary War,” a televised contest among six boy bands last year on cable channel Mnet.

The last album all six members made together was their 11th EP “This Is Us,” which was released in June 2018. 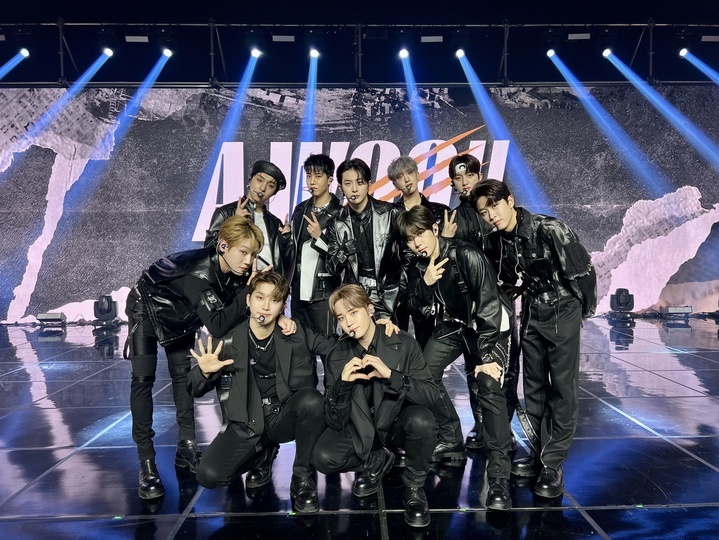 (Credit: Woollim Entertainment)
Boy band Golden Child has made a successful debut in Japan, with its debut Japanese single heading straight to the top of Oricon’s daily single chart.

The single, named “A Woo!!,” came out on Wednesday and topped the chart hours later. The band performed the track for the first time at its debut showcase later on in the day.

“We’ve been waiting to debut in Japan for so long and could finally do it thanks to Goldness in Japan,” said the bandmates addressing their official fandom. “We will try to meet your expectations,” they promised.

The 10-piece performed a Japanese version of “DamDaDi,” with which it debuted in Korea, and “Wannabe,” a track from its first studio album “Re-boot,” during the showcase.

Meanwhile, it is holding a two-day concert in Seoul on Feb. 5-6, about two years since the group’s first standalone concert. All tickets are sold out but the performances will be broadcast live as well.