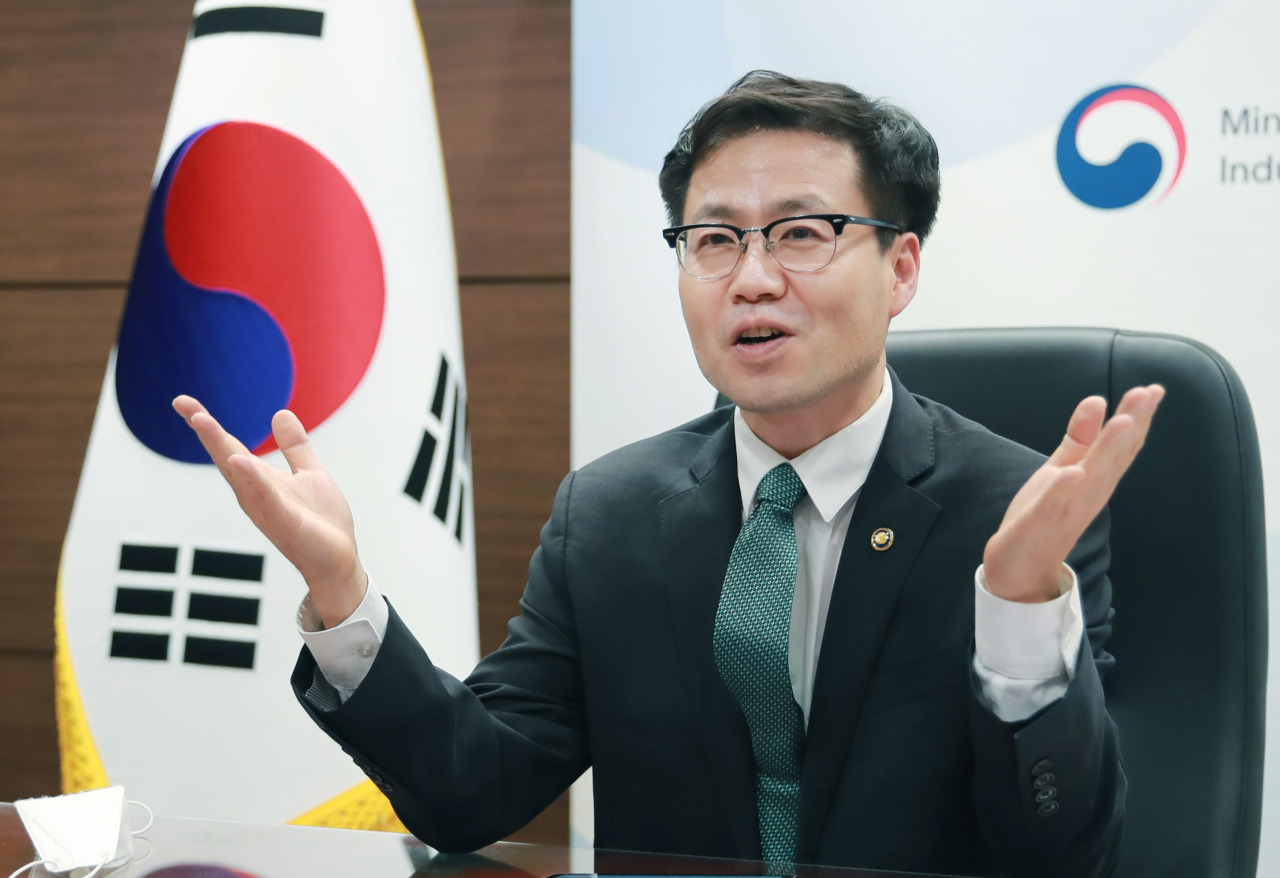 The DEPA, which came into effect in January last year, is an agreement signed by Singapore, New Zealand and Chile to establish key rules on digital trade issues, such as digital identities, cross-border data flows and artificial intelligence.

South Korea said the pact could serve as an extensive platform for establishing a global digital cooperation network. South Korea said Canada and China have shown an interest in joining the digital pact.

Yang Ghi-wuk, a South Korean chief delegate, met with his counterparts from Singapore, New Zealand and Chile at their first Accession Working Group meeting to discuss Seoul's membership, according to the Ministry of Trade, Industry and Energy.

"We will proactively move in establishing a digital trade order" amid an accelerating digital transformation following the COVID-19 pandemic, Yang, director general for free trade agreement policy at the ministry, said in comments released ahead of the meeting.

An approval of the DEPA's joint committee is required to become a member.

Separately, the United States and Japan signed a digital trade agreement in 2019. (Yonhap)