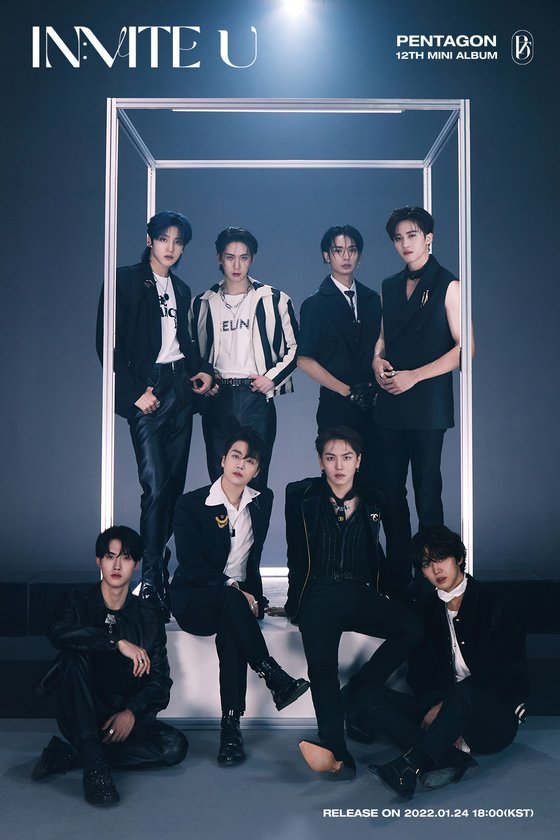 (Credit: Cube Entertainment)
Pentagon’s new EP swept the charts at home and abroad, topping the iTunes top albums chart in 30 regions as well as a series of music charts in Korea.

The band’s 12th EP “In:vite U” came out on Monday, approximately 10 months since the previous album “Love or Take.”

Title track “Feelin’ Like” landed atop the iTunes top songs chart in 11 regions and the accompanying music video surpassed 10 million views on YouTube on Wednesday, only 33 hours since the release. Jinho, Kino and Wooseok participated in writing the lyrics for the catchy tune that mixes pop and R&B.

Hui is currently serving his military duty, while the oldest member Jinho has returned after completing his.

Cravity to return next month: report 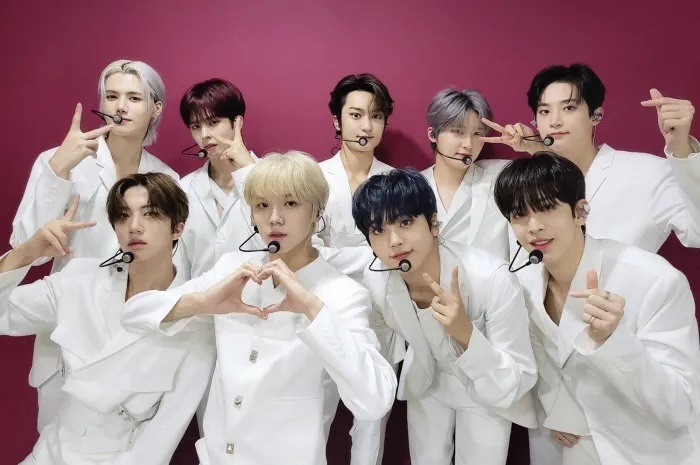 (Credit: Starship Entertainment)
Boy band Cravity will come out with a new album in mid-February, according to a local media report Wednesday.

Citing multiple sources from the music scene, the report said the band is working on an album set for the return next month.

The nine-member act debuted in 2020 and put out its first full album, “The Awakening: Written in the Stars,” in August last year. The LP sold over 100,000 copies and was among the top 10 on iTunes charts in several regions, a feat for a rookie band. It also held an in-person concert in November, performing in front of its fans for the first time.

aeyeon will be back on Valentine’s Day 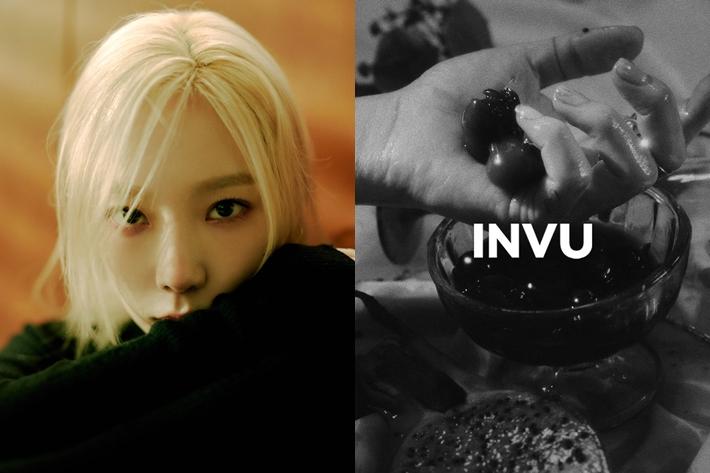 It will be two years and three months since her second LP “Purpose” and the new album, titled “INVU,” will consist of 13 tracks that span across different genres.

She gave a taste of the upcoming album, releasing “Can’t Control Myself” in advance on Jan. 17.

The singer is the first to strike out on her own from the veteran idol group, having released a series of hit solo works since 2015. Among artists that debuted after 2011, Taeyeon was the top-selling female solo musician with over 1.05 million albums sold, according to a recent survey on album sales in the past decade. 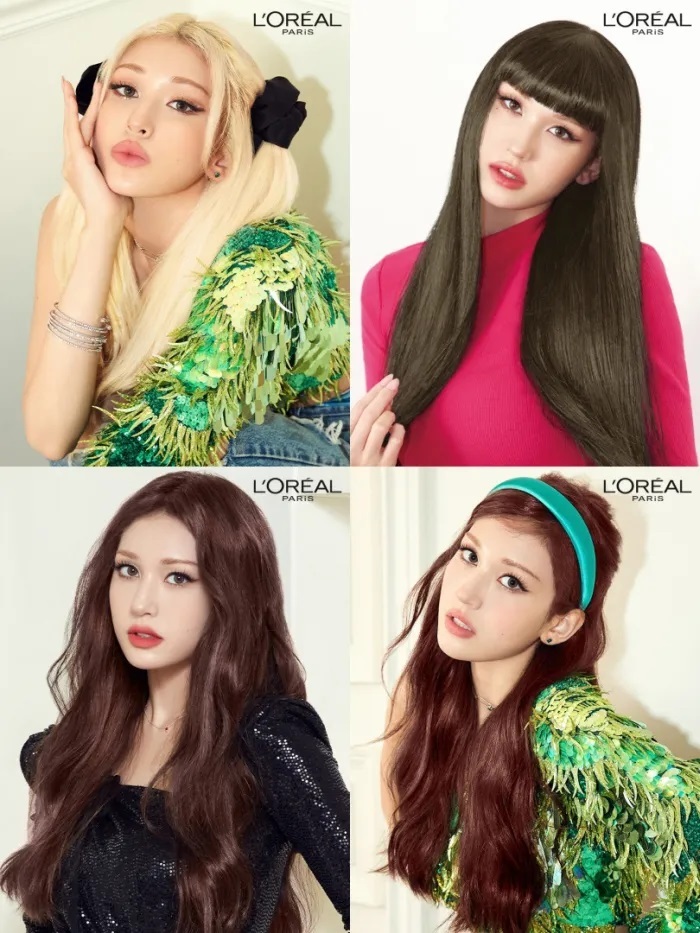 (Credit: L’Oreal Paris)
Jeon Somi was named one of 12 stylish celebrities by Vogue.

In a recently published article, the US magazine included her in an article titled “Meet the 12 Style Stars Set to Make 2022 Exciting.”

Dropping her solo debut album “XOXO,” the former member of I.O.I “returned with a brand new look, platinum blonde hair, and an edgy wardrobe filled with pieces from bands like Loewe, Maison Margiela, and Helmut Lang.”

The article went on to describe her as someone who is not afraid to have fun with fashion, “trying out everything from a Louis Vuitton cocktail dress with exaggerated proportions” to a glittering piece from Isabel Marant.

Separately, she was chosen as a spokesperson for the hair product line of L’Oreal Paris.

In October, she dropped her first full-length album two years after going solo. Her solo single “Dumb Dumb” from three months earlier was a major hit.