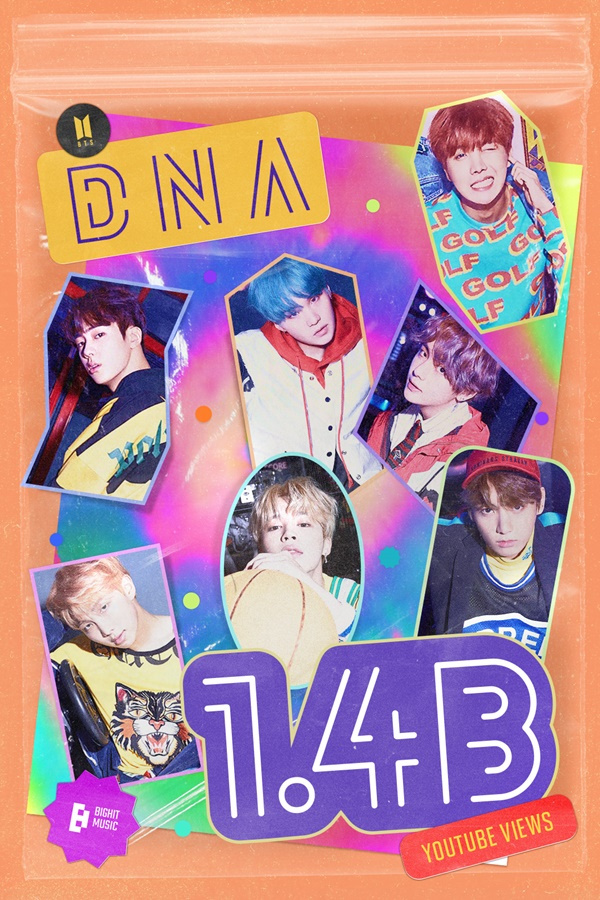 This is the seven-member band’s second video to reach the milestone after the music video for “Boy With Luv (Feat. Halsey).”

“DNA” is the main track from its 2017 album “Love Yourself 承 ‘Her’” and entered Billboard’s Hot 100 at No. 85 and climbed up to No. 67 while staying on the chart for four weeks in a row. The band became the first K-pop act to enter both the main singles chart and Billboard 200 at the same time.

BTS has six videos with over 1 billion views on the platform -- those of “Dynamite,” “MIC Drop Remix,” “Fake Love” and “Idol” as well as the two mentioned before -- and a total of 35 videos with more than 100 million views.

In the meantime, its collaborative work with Coldplay “My Universe” ranked No. 94 on the latest Billboard Hot 100, extending its stay on the chart to 16th week. 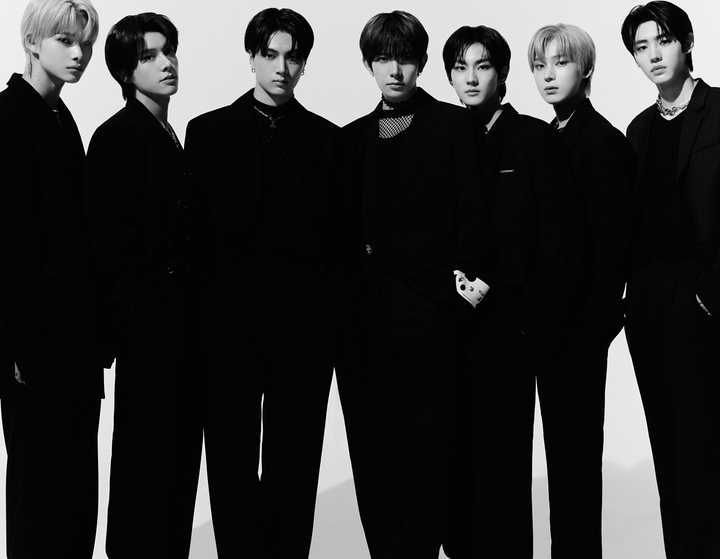 The chart is based on album sales, digital downloads and streams.

The band put three consecutive albums at No. 1 on the chart, the repack following the second EP “Border: Carnival” from April 2020 and first LP “Dimension: Dilemma” from six months later.

The repacked album topped the iTunes top albums chart in 10 regions, and entered Oricon’s both daily and weekly album charts at No. 1.

The music video of main track “Blessed-Cursed” generated 10 million views on YouTube only four days after release. On Thursday, Billboard announced that the song debuted as No. 7 on its world digital song sales chart, two rungs higher than another track from the repack, “Polaroid Love.” 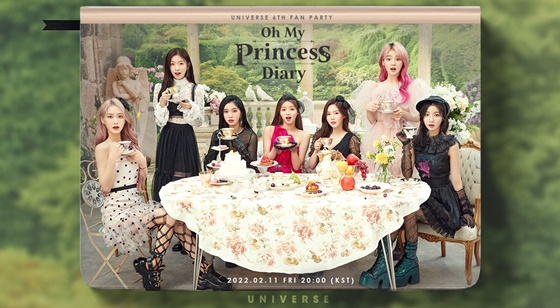 (Credit: NCSoft/Klap)
Oh My Girl will meet its fans through a fan meet event that will be held in Seoul Feb. 11. The event, titled “Oh My Princess Diary,” will also be broadcast live.

The “fan party” is fashioned after the seven princesses that were featured in the group’s reality show “Otlantis Kingdom: New Era” and “Shark,” a single from last month that was released in collaboration with global fandom platform Universe.

Meanwhile, the band is releasing a limited-edition seven-inch vinyl record at the 10th Seoul Record Fair. It is one of the three records available exclusive at the fair and will include “Secret Garden,” focus track from its fifth EP of the same title. 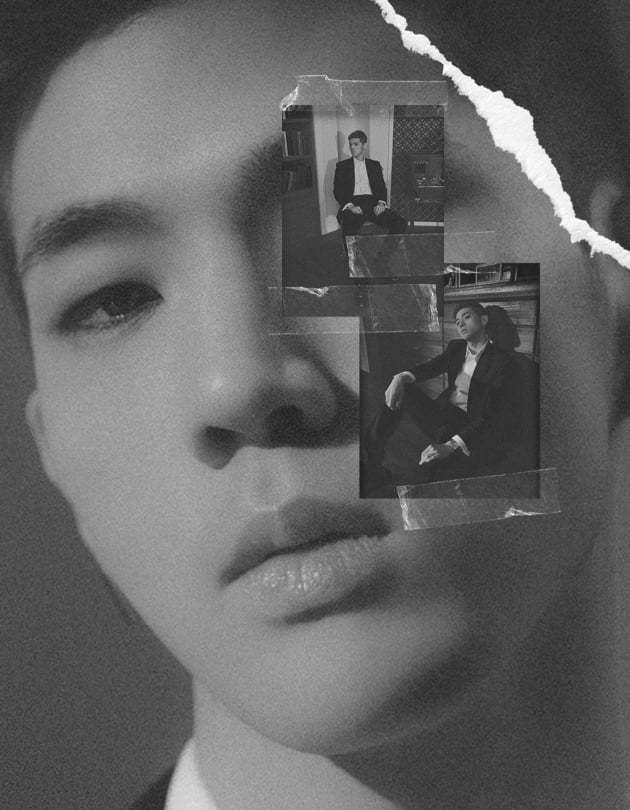 (Credit: 8PEXCOMPANY/altm Group)
BM of KARD dropped a project single on his own Friday.

The title track is dubbed “LIE (Lost In Euphoria)” as he vows to always be on the side of his loved one. The performer’s canny vocal is a solid base for the catchy melody highlighted by singing rap.

The song’s title initially was “Lost In Euphoria” but was shortened to “LIE” as he realized, while acting the part of one breaking up with his partner, that all promises turned into lies.

It has been approximately six months since his previous digital single “The First Statement” and will demonstrate how BM has been expanding his musical spectrum ever since.

He debuted as a member of the quartet in 2017, and put out his solo debut song “Broken Me” in June last year. The song was used as a theme song for the short film “The Brave New World.”