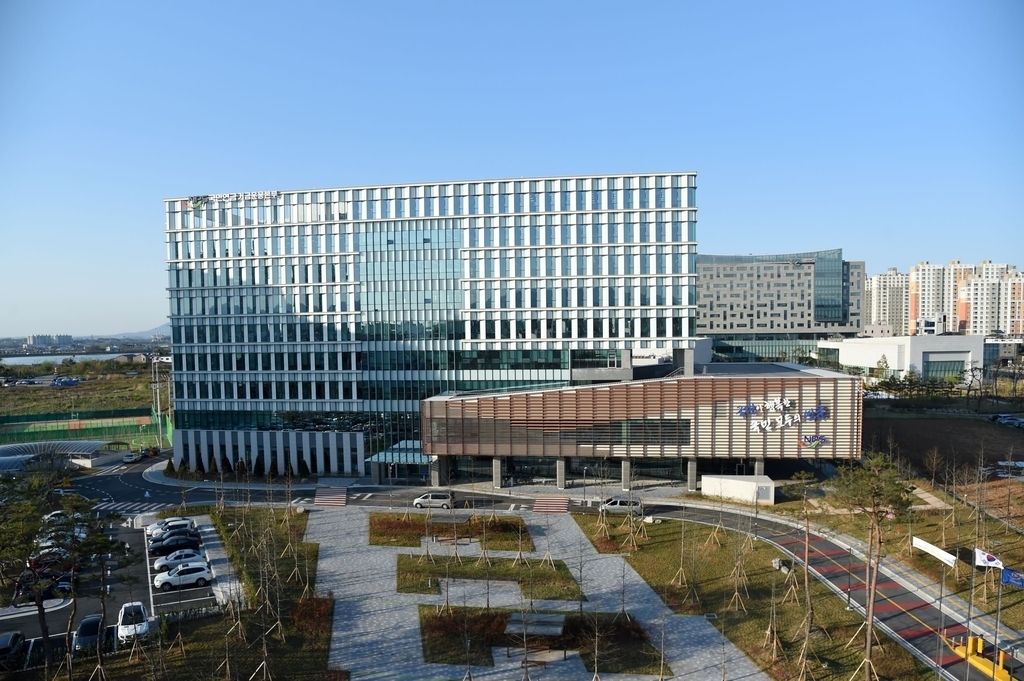 The National Pension Service (NPS) held stakes of 5 percent or more in 265 companies listed on the country's major and secondary bourses as of end-2021, down 10 from a year earlier, according to CEO Score.

Compared with two years earlier, the number was down as many as 49.

Last year, the state pension operator cut its holdings of shares in 216 corporations, while raising stakes in 103 firms.

The state pension provider has announced plans to cut the ratio of South Korean shares to its total investment to 15 percent by 2025.

Last year, the NPS increased holdings of shares in pharmaceutical and bio companies, while reducing stakes in IT, electric and electronics firms.

The NPS saw the value of its shares in global tech titan Samsung Electronics Co. drop 21.4 percent, or 11.2 trillion won, to 41.2 trillion won. It was the biggest decline among the large caps.

NPS' stake in the top cap company decreased to 8.69 percent from 10.7 percent over the cited period.

The NPS had more than 918 trillion won under its management as of the end of October 2021, making it one of the biggest pension operators in the world. (Yonhap)