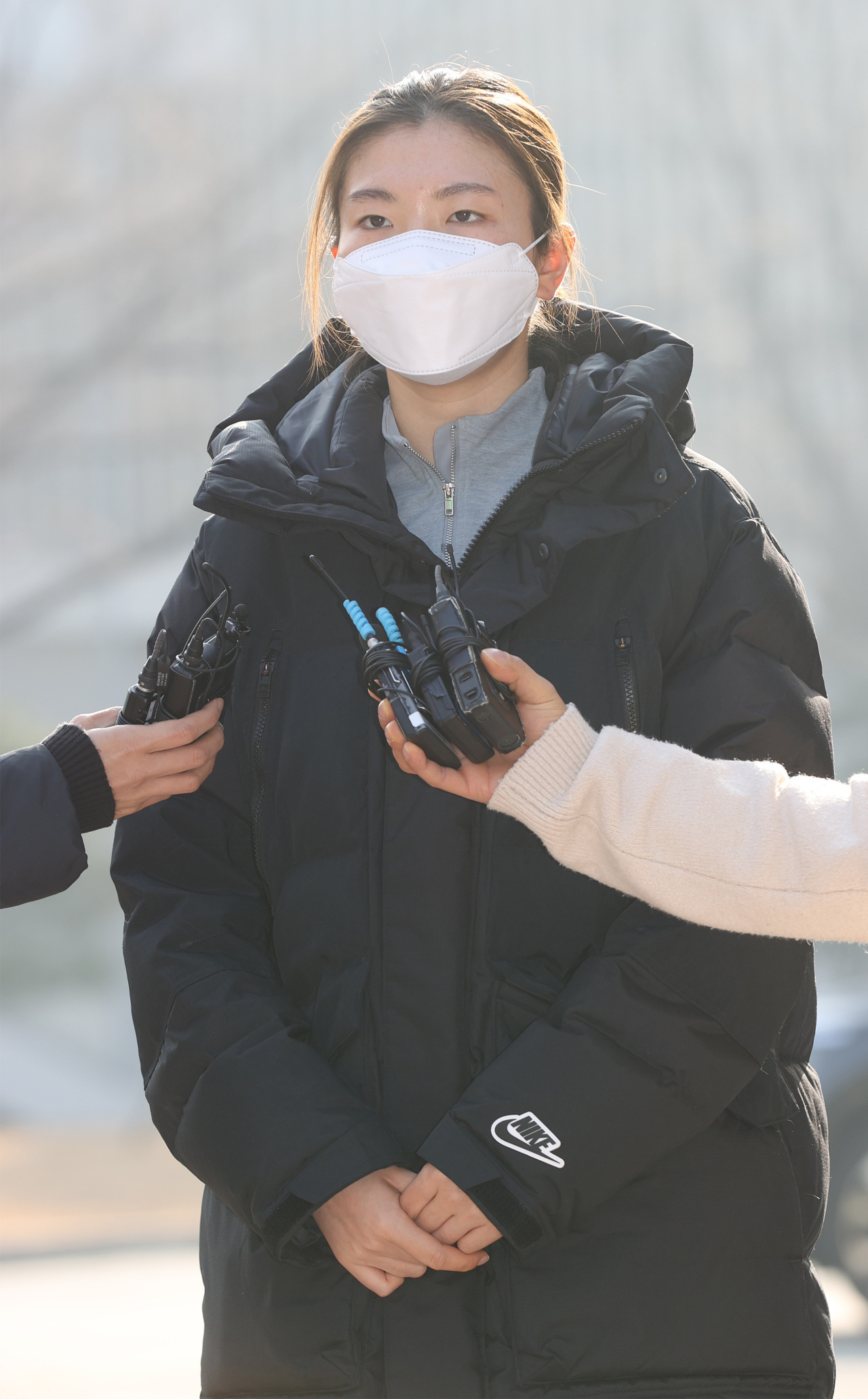 The sources said the Seoul Eastern District Court rejected Shim's application for an injunction to lift a two-month ban by the Korea Skating Union (KSU) issued in December.

Shim was suspended for making disparaging comments on her teammates and coaches in a text exchange with a coach during the 2018 PyeongChang Winter Olympics. Those text messages were reported by an online outlet in October last year.

The KSU's two-month suspension ruled Shim, a two-time Olympic relay champion, out of the Feb. 4-20 Beijing Winter Games. Instead of appealing the decision with the national Olympic body, Shim went straight to court and filed for an injunction on Jan. 6. The hearing was held last Wednesday and the court sided with the KSU.

South Korea, the most successful country in Olympic short track history with 24 gold medals, will now forge ahead without Shim. (Yonhap)