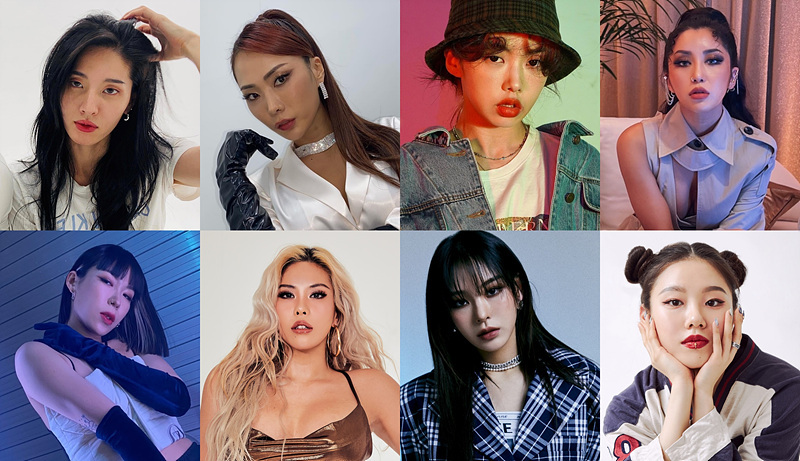 The dancers will live in an abandoned house that was used by the cast of the original “Not Hurt You,” who played villains in SBS’ megahit “Penthouse” series -- actors Um Ki-joon, Bong Tae-gyu and Yun Jong-hoon. 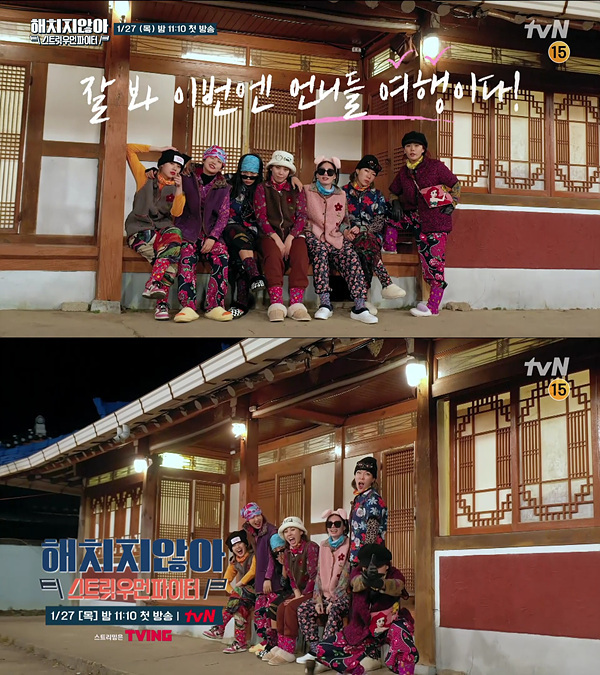 Still images of tvN‘s “Not Hurt You X Street Woman Fighter” (tvN)
“After the six-month journey with ‘Street Woman Fighter’ and ‘Street Dance Girls Fighter,’ the leaders of the dance crews will show their amazing chemistry outside of the stage,” tvN official said in a press release on Friday.