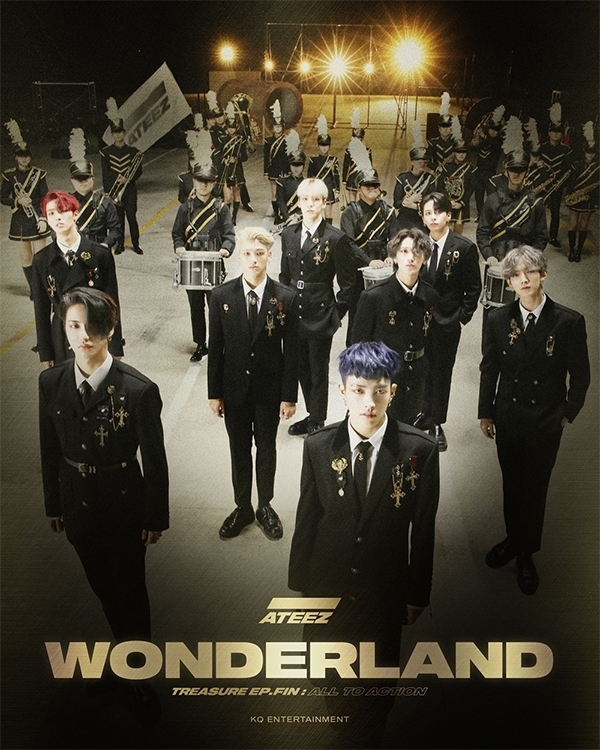 This is the band’s first video to reach the milestone.

The song is the main track from its first studio album “Treasure Epi.Fin: All to Action,” from October 2019. The LP topped iTunes K-pop chart in six regions and its top albums chart in eight regions at the time.

The tune that reminded fans of the group’s spirited advance also was the opening song for its three-day concert in Seoul last week, kicking off the band’s 2022 international tour named “The Fellowship: Beginning of the End.” On Jan. 18, Ateez will fly to Chicago and begin the US leg of the tour before heading to Europe. The tour will bring the eight-piece act to fans in 12 cities across both continents. 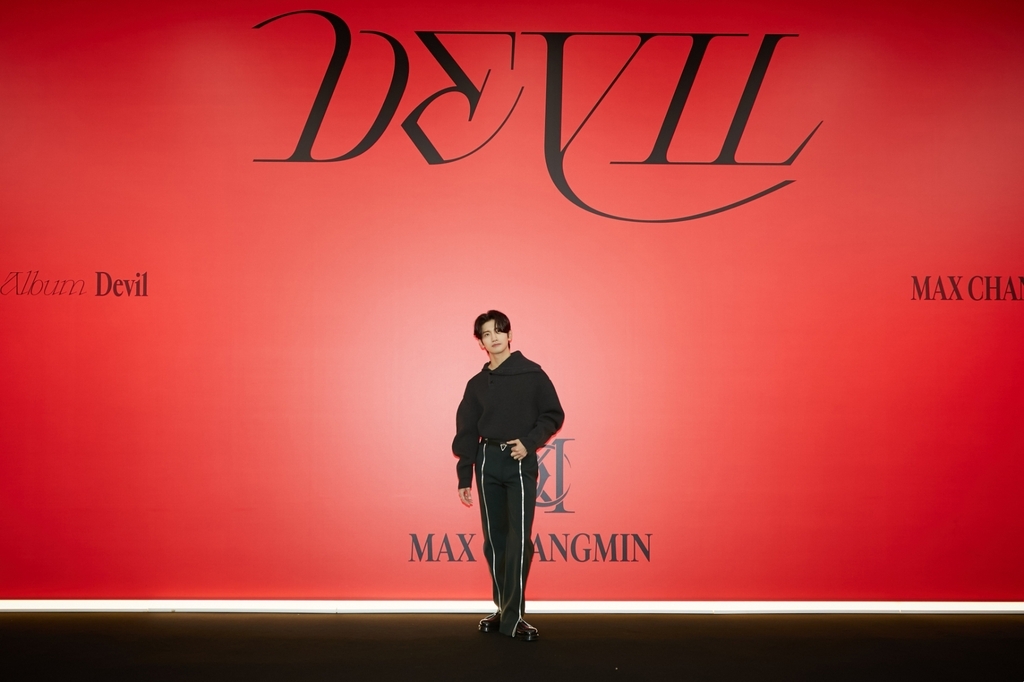 Besides the fact that it has been almost two years since the release of his solo debut EP “Chocolate,” being the first musician to drop an album from SM Entertainment this year is meaningful, said the veteran idol.

Just as he did for the first solo album, he wants to showcase a range of charms such as various vocal capabilities and performances, rather than try to embellish himself.

The overall concept is “cool and sexy,” and “I wanted to demonstrate in a variety of ways how a mature guy’s appeal deepens,” he said. He still can put more endeavors into his performance, he said in a self-mocking way.

The musician wrote the Korean words himself for main track “Devil,” a remake of Swedish artist/producer Alex Runo’s song that came out last year.

At the beginning of this year, he reflected on the 18-year-long career and asked himself why he chose the path and until when he could stay on it.

“The conclusion I came to was that as long as there are fans, I will do my best to put out content, music and performance,” he said. 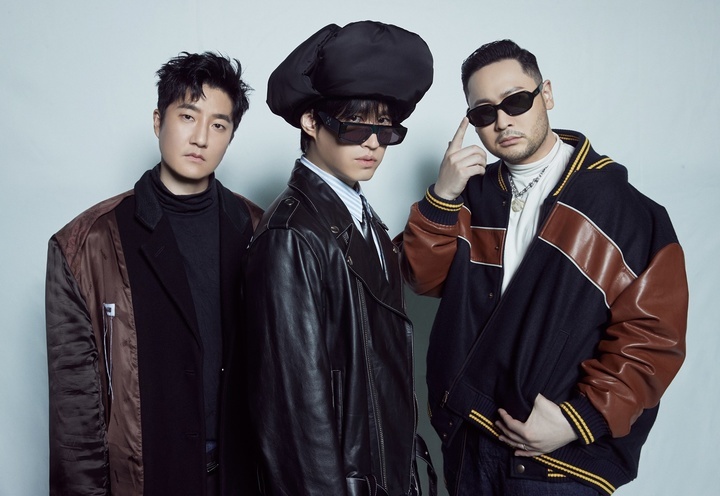 (Credit: Ours)
Epik High will take the stage at the Coachella music festival in April, said the group’s agency Ours on Thursday.

The full lineup for 2022 Coachella Valley Music and Arts Festival was officially announced on Thursday and the trio will join the likes of Harry Styles, Billie Eilish, Ye and Swedish House Mafia.

This is the third time the hip-hop band is performing at the renowned music fest. It will be the first Korean act to reach that milestone.

The festival will be held in Indio, California from April 15-24.

Epik High hosted a concert in Seoul from Dec. 17-19, which was called “Epik High Is Here.”

Separately, “Rosario,” the focus track from the first part of its 10th full-length album “Epik High Is Here 上” featuring songstress CL and rapper Zico, made Rolling Stones “The 50 Best Songs of 2021” last month. 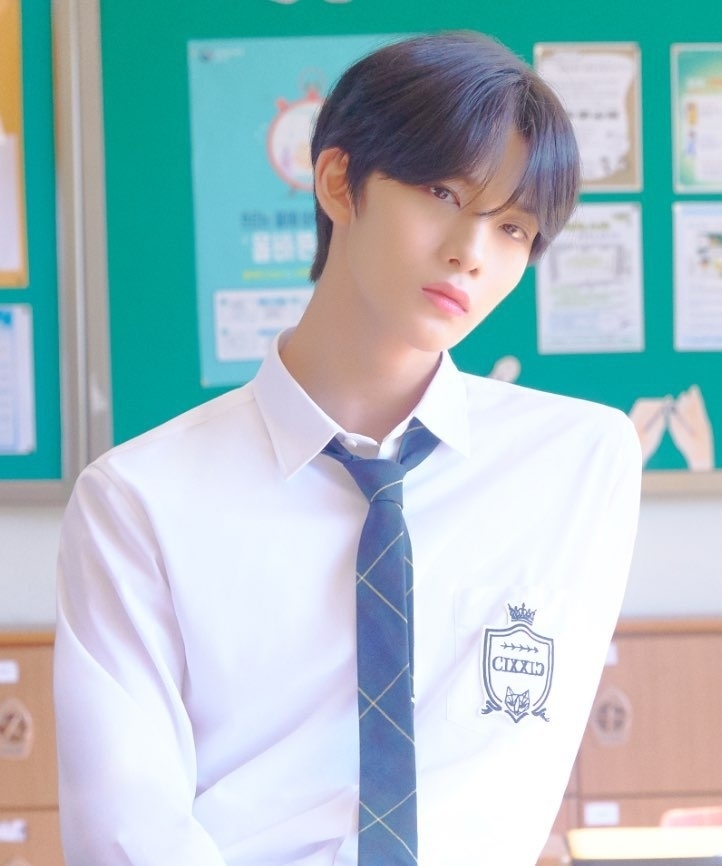 (Credit: C9 Entertainment)
Bae Jinyoung of boy band CIX will make a debut on the silver screen through a movie that is a collaborative work between Thailand and Singapore, said agency C9 Entertainment on Thursday.

He will star as the male lead in the film that also features Xu Bin and Damien Teo, both popular actors in Singapore.

He debuted as a member of Wanna One after participating in audition program “Produce 101.” After a brief stint as a solo musician, he joined CIX in 2019.

Last month, he appeared as the main character in a web drama “@AccountDeleted,” which topped the Korean drama category on Abema TV, a Japanese OTT platform that aired the series.