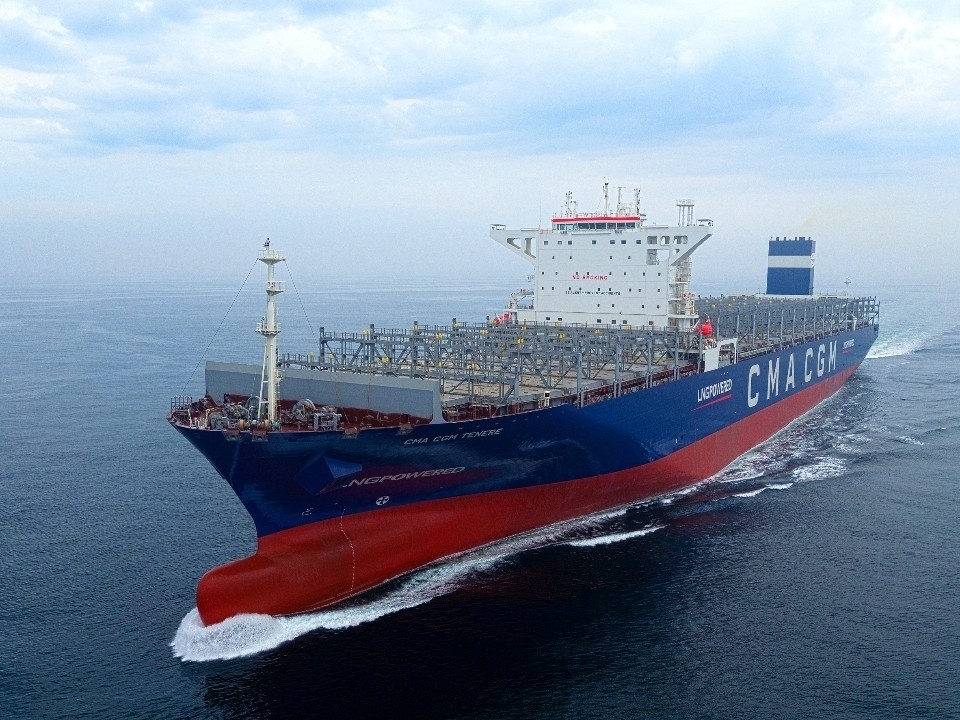 Within this week, the EU's antitrust regulator will likely announce its decision to block the merger of the South Korean shipbuilders, arguing the tie-up could create a monopoly in the LNG ship market amid rising energy prices, a person familiar with the matter told Yonhap News Agency.

"The European Commission took issue with the LNG ship sector as the two shipbuilders claim a combined share of 60 to 80 percent of the market depending on demand. But all the other kinds of ships are not subject to monopoly issues," he said over the phone.

Hyundai Heavy announced the deal in 2019, and the EU regulator postponed the review of the acquisition three times in the past two years due to the COVID-19 pandemic. The regulator has set a Jan. 20 deadline for its conclusion.

Hyundai Heavy had expected unconditional European Commission clearance for the deal as was the case in Singapore, China and Kazakhstan.

The world's biggest shipbuilder has said market share alone does not constitute a shipbuilder's market dominance or monopoly.

An EU veto would be the first since the EU regulator blocked the merger between Germany's steelmaker Thyssenkrupp AG and India's Tata Steel Ltd. in 2019 due to the same anti-competition worries.