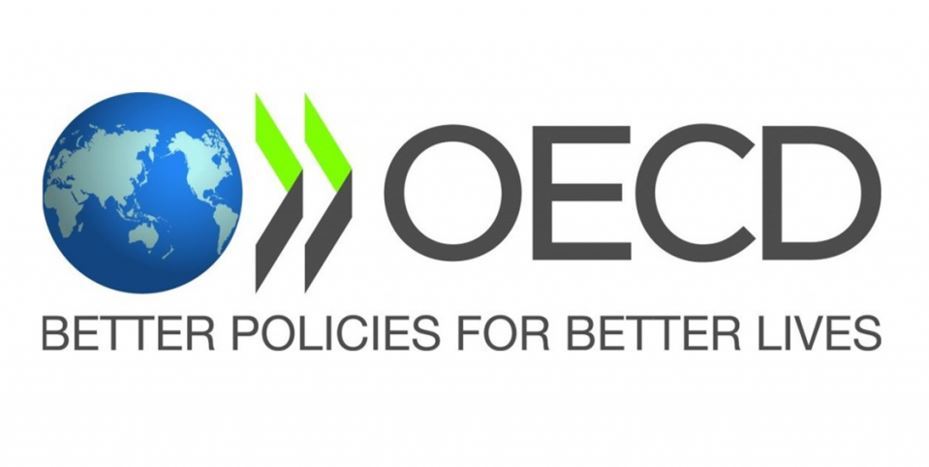 According to the French-based organization, Korea ranked 18th among the 38 members in GDP per capita with $45,363 in 2020. This exceeded the estimate of the OECD average at $45,182, while the nation had continued to stay under the average for decades.

Korea, whose per capita GDP topped the $40,000 mark in 2017, overtook Italy, Japan and New Zealand over the past three years, OECD data showed. Korea ranked above Japan for the third consecutive year dating to 2018, which marked the first time in their history.

The others in the top 10 list included Denmark, the Netherlands, Australia, Austria and Sweden. These countries posted figures between $55,000 and $61,000.

Among the next on the list were Germany, Iceland, Belgium, Finland, France, the UK and Canada, whose rankings were from 11th to 17th in turn.

The figures are calculated on the basis of purchasing power parity, as an adjustment for differences in the cost of living in each country worldwide and the currency value versus the US dollar. So the PPP-based figure is different from the nominal-based GDP per capita.

According to a recent analysis -- the World Economic Outlook -- by the International Monetary Fund, Korea was still outstripped by Japan in the nominal GDP per capita by $35,195 vs. $40,704.

While the OECD comparison could suggest that ordinary people’s purchasing power in Korea is better than that of Japan, the world’s third-largest economy, a main problem is that Korea is walking in Japan’s footsteps in terms of demographic structure.

Concerning people aged 70 or over, 1 out of every 5 Japanese are in their 70s or over, with 1 in 10 Koreans in the corresponding age group. The growing portion of elderly population could certainly restrict the growth of GDP per capita.