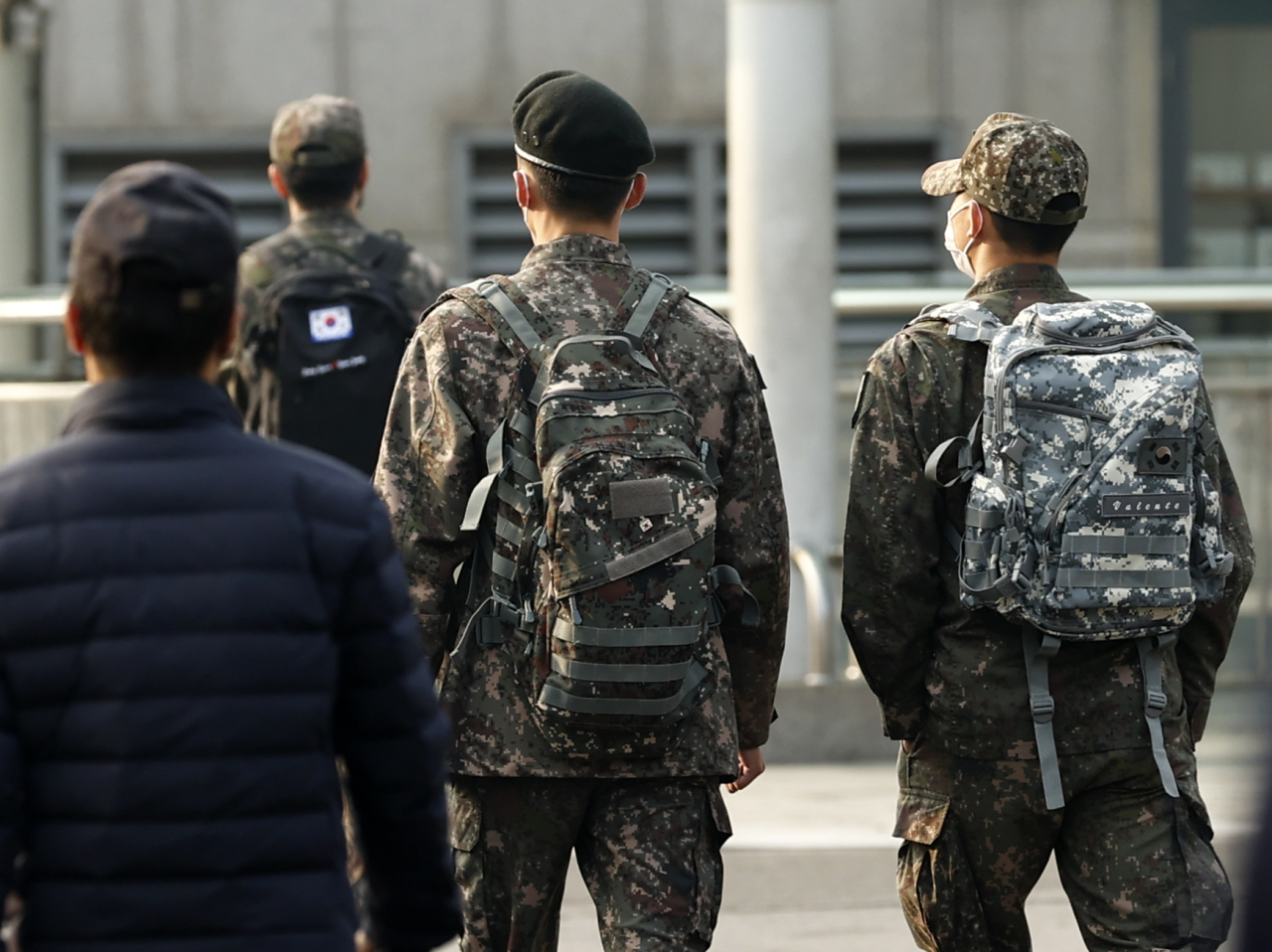 Military personnel from Army, Navy, Air Force and direct units under the defense ministry tested positive for the virus, the military said.

Among them, 22 contracted the virus at least two weeks after completing their vaccinations, bringing the total number of breakthrough infections in the military to 788, it noted. (Yonhap)