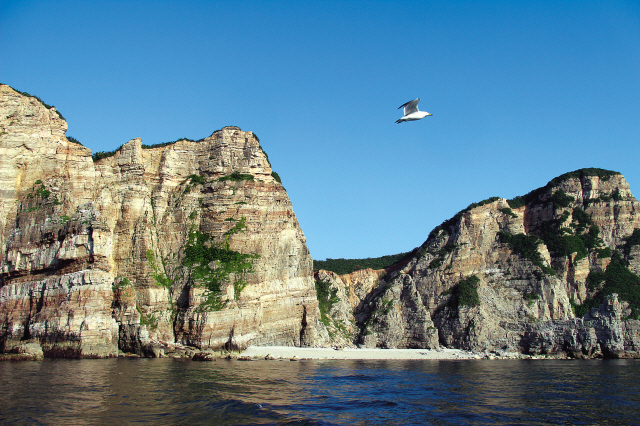 View of the rock formations on Baengnyeong Island (Julie Jackson/The Korea Herald)
A 2.3 magnitude earthquake occurred at 12:33 a.m. on Saturday in waters 16 kilometers northwest of Baengnyeong Island near the inter-Korean western border.

There were no immediate reports of casualties or damage to properties, according to the Korea Meteorological Administration (KMA).

The epicenter was located at a latitude of 38.02 degrees north and a longitude of 124.52 degrees east, while its depth was an estimated 20 km. (Yonhap)