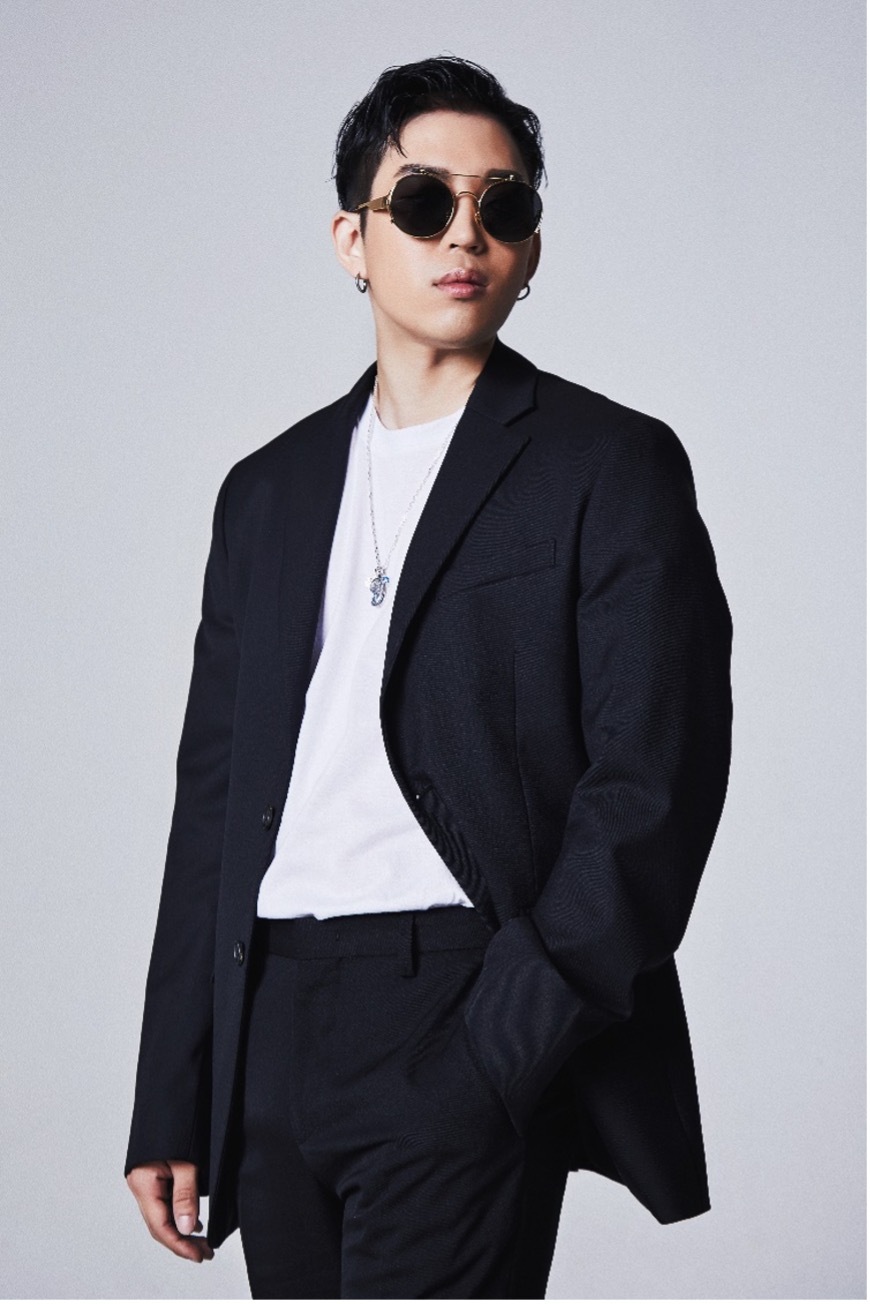 R&B singer Bumkey (Brand New Music)
R&B singer Bumkey made his Japan debut Wednesday with the release of the single “Attraction (Japanese Remix),” a collaboration with popular Japanese rapper Miyachi as a featured artist. The musician’s single was released on Japanese music streaming platforms at midnight, while it became available on local online music sites at noon.

The new single is a remix version of “Attraction,” featuring Korean hip-hop act Dynamic Duo, which was released in August 2013. It was also a follow-up single to the artist’s well-known and widely loved debut solo track “Bad Girl.”

The up-tempo R&B track rose quickly to the No. 1 spot across local online music charts and streaming platforms, including Melon, Mnet, Olleh Music, Bugs Music and Naver Music, back in 2013.

Working with one of the hottest rappers now, Bumkey is looking to dominate global music charts this time.

“Remaking one of my masterpieces ‘Attraction’ has been meaningful work. The single is highly polished, thanks to rapper Miyachi,” Bumkey said in a press release.

Miyachi also expressed his joy at working with Bumkey. “I’ve loved this song since I first heard it. Bumkey’s voice and style are great,” Miyachi said.