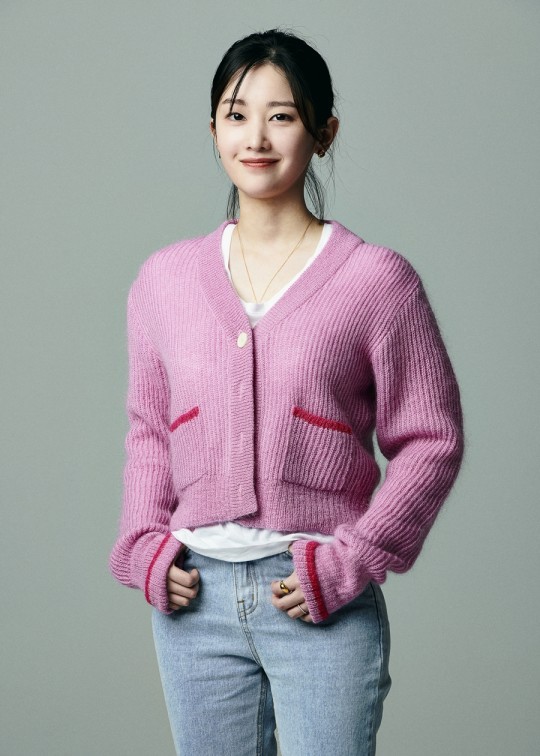 Jeon Jong-seo (CJ ENM)
Jeon Jong-seo has attracted attention for her character’s frank comments about sex in romantic comedy “Nothing Serious,” but for her the role was all about the director’s wit.

Jeon plays Ham Ja-young, a 29-year-old single woman who often talks about her sex life with her friends and even makes sexual jokes to Park Woo-ri, a man she just met on a dating app. 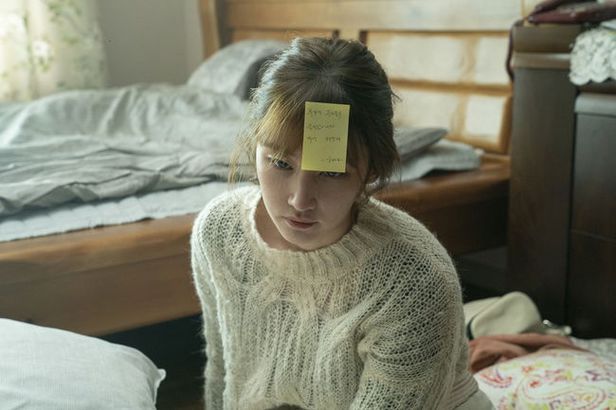 Jeon Jong-seo plays Ham Ja-young in “Nothing Serious.” (CJ ENM)
“I think quirky and honest lines are director Jung Ga-young’s style. If I didn’t like that I would not have chosen this film. I found it very funny so I took the role. There was nothing awkward about it,” Jeon said during her interview with a group of reporters via Zoom.

While hanging out with her friends, Ja-young finds out that her ex-boyfriend is getting married soon. After hearing the news, Ja-young declares she is not going to be in a serious relationship anymore. Then she goes on a dating app to seek a no-strings relationship.

Magazine editor Woo-ri, played by Son Suk-ku, a single man in his early thirties. Although he is not very good with romantic relationships, he is assigned to write a sex column. As part of research for the column, Park also decides to go on a dating app, where he of course meets Ja-young.

Jeon said she is a fan of Jung’s unique style and sense of humor, and that was the reason why she decided to perform in her rom-com.

“I liked the director’s ‘Love Jo. Right Now,’ which, I think, shows her specialty of creating humorous and delightful relationships between male and female characters,” she said.

The actor said she was extremely careful when choosing which projects to get involved in.

“I think about how entertaining it will be when I play the role,” she said. “And mainly how I can contribute to making the film more interesting. I don’t pick my projects based on genre. Whether it is horror, romance or melodrama, I think they can all be entertaining in their own ways.”

Jeon also talked about her Hollywood debut in Ana Lily Amirpour’s “Mona Lisa and the Blood Moon,” which premiered at Venice Film Festival this year.

“After working on that film, I became to think that I want to perform in more diverse films, whether foreign or Korean,” Jeon said. “It was because I had a wonderful experience working with director Ana Lily Amirpour. I think she is a great director. I had an amazing experience with her and she loved me with her heart and soul.”

“Nothing Serious” is now in local theaters.