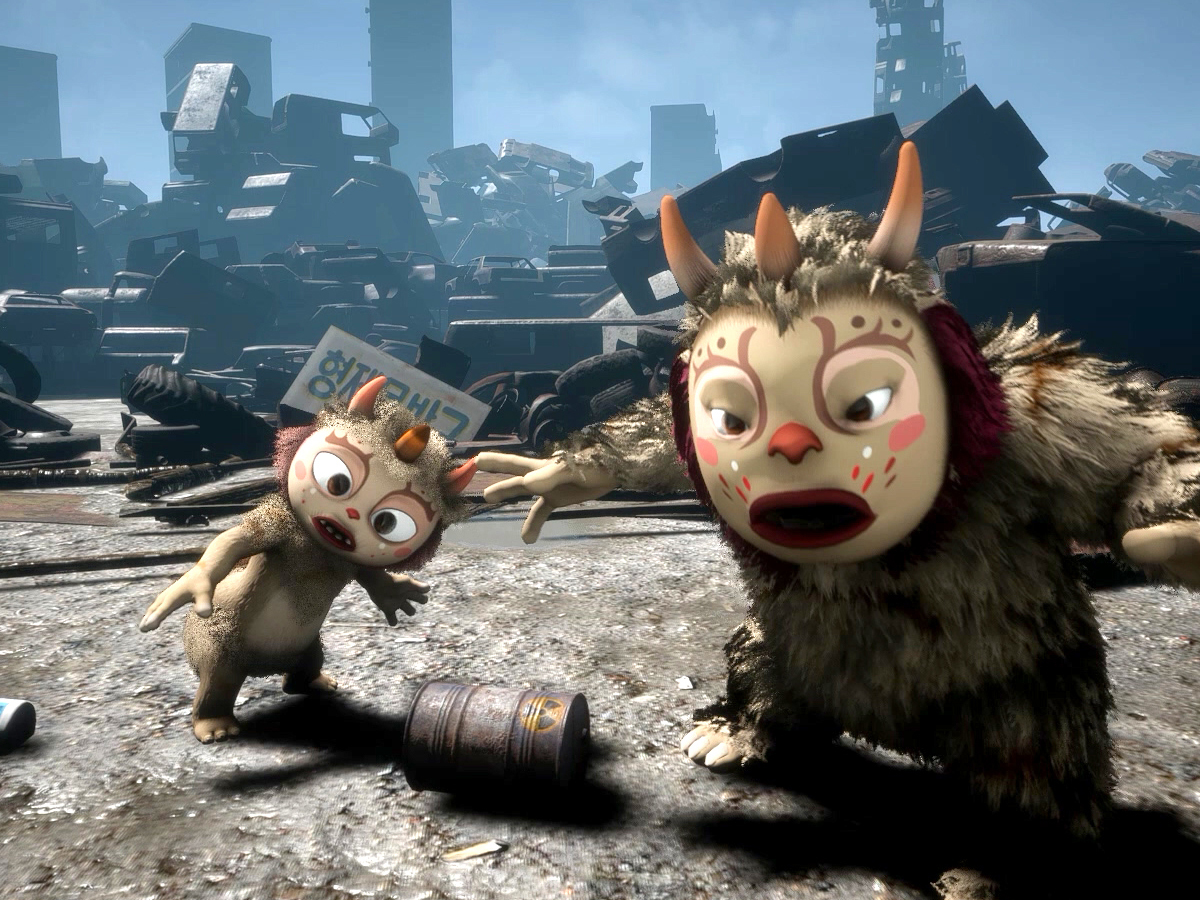 Mask dance Goseong Ogwangdae is combined with virtual reality and reborn in the metaverse show “BBRun,” the story of an imaginary creature called BB and his father living on an Earth that has become inhabitable to humans. BBRUN runs until Dec. 22 at ACC. (ACC)
The Asia Culture Center, located in the old center of Gwangju, has developed a reputation as having a strength in experimental arts, but it aims to become a more familiar face to the local population and everyday visitors after a reorganization, the acting chairman of the center said Wednesday.

Having opened six years ago this month, the multicultural complex has attracted 11.26 million visitors during its short lifespan despite spending two years of its short lifespan dealing with the COVID-19. It has presented almost 1,100 cultural works, 75 percent of which were firsts at the center. This has helped the organization gain a strength in experimental arts that combine art with technology, such as media arts.

“Over the past six years, the ACC has solidified our strength as a cultural hub where both domestic and international artists can test their experimental ideas and also a key platform for exchanges among researchers and creators, but that came at the cost of the everyday audience,” Lee Young-shin, the acting chairman of the center, said during an interview on Wednesday.

“The local population and ordinary people may feel some distance from the center because of our mission to become Asia’s cultural hub, but starting next year, we will continue our mission as Asia’s culture hub while improving the accessibility to audiences closer to home,” Lee noted.

This dual mission will be fueled now that the revision in laws are done and allow for a foundation to be created, he added. The Special Act on the Development of Asian Culture Hub City, which became the foundation of the establishment of ACC in 2006, was revised in September, leaving the center with the task of starting afresh.

The acting chairman said that they are currently under the process of combining the Asia Culture Center and the Asia Culture Institute, which was responsible for the creation and management of content at the ACC, to create a foundation in order to develop synergies while eliminating overlapping functions of the two organizations.

Next year, after the revamping, the ACC will be host to the first chairperson that will be selected from a non-governmental sector and may introduce an Asia-focused fine arts center. 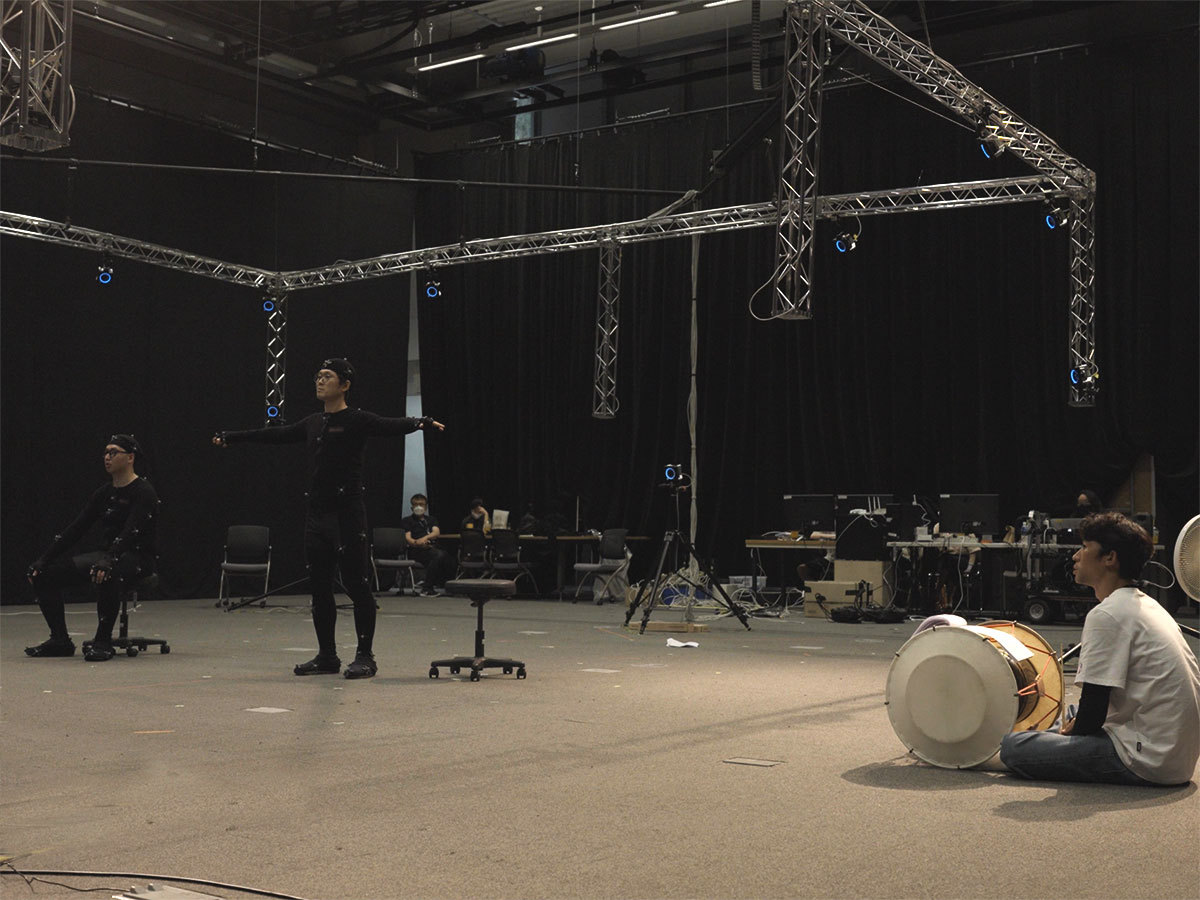 Dancers of Goseong Ogwangdae, a traditional Korean masked dance, perform in motion detection suits.
“In addition, even if we play a significant role in representing Asia’s culture, we are not limiting our scope to this side of world and are considering expanding to connect with the rest of the world,” Lee said.

At the moment, the center is showcasing “Posthuman Ensemble,” a collection of 15 artists’ works that navigates how humans can emerge from human-centered thought to exist in harmony with other nonhuman beings, and “BBRun,” a metaverse show that incorporates Goseong Ogwangdae, a traditional South Korean mask dance that was designated as an Intangible Cultural Asset in 1964. ACC is also hosting its annual International Academic Conference on the theme Asia Shift: New Leap of Asia in the Midst of a Disaster, on Thursday and Friday, which is designed to provide a platform of cultural exchanges for Asian scholars and citizens.