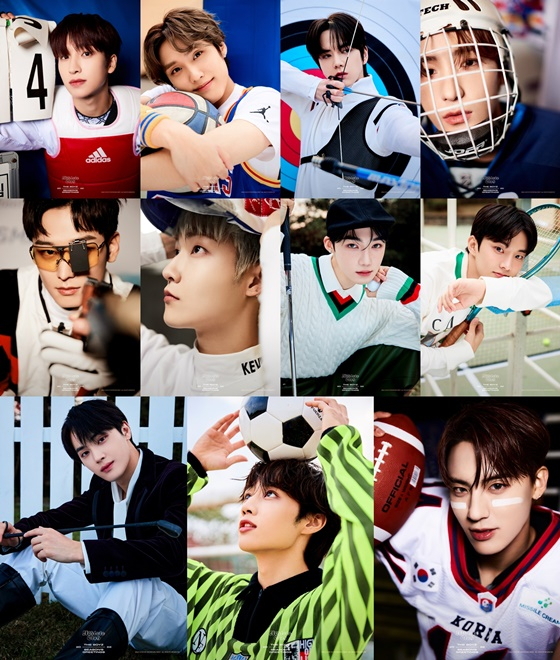 (Credit: IST Entertainment)
The Boyz on Thursday shared a timetable for celebrating their fourth debut anniversary with a batch of photographs.

Each of the 11 members posed for individual shots as athletes in different sports, ranging from soccer and hockey to shooting and archery, as part of its forthcoming season’s greeting campaign named “Athlete Club.”

The band will host an in-person concert, named “The B-Zone,” Dec. 3-5, to mark the anniversary. It has been close to three years since it performed in front of fans.

Following the live event that will be broadcast online as well, The Boyz will drop a fan song on Dec. 6. The boy band has been releasing songs dedicated to fans every year since their second anniversary.

Meanwhile, the bandmates are competing against each other in their own survival show “School of Lock.” The first episode was uploaded last week. 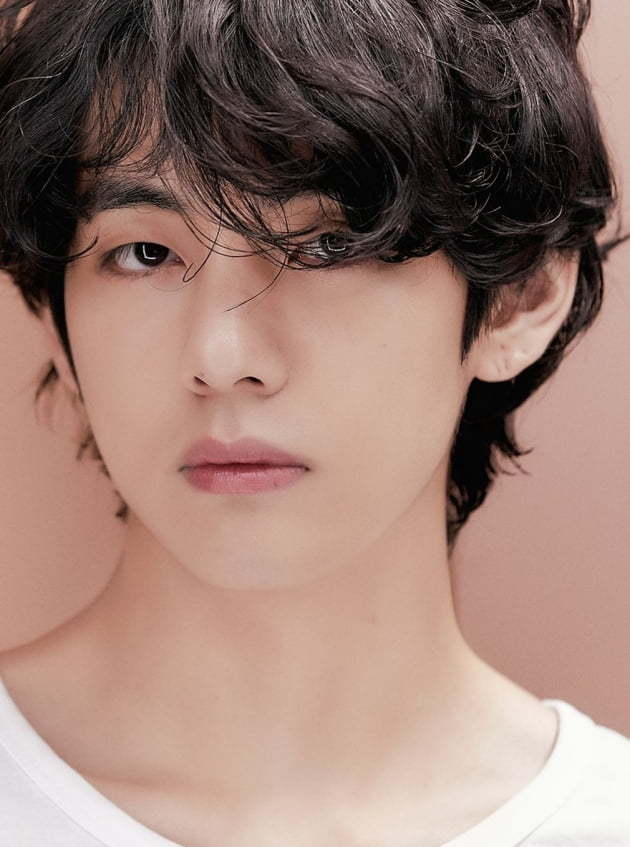 (Credit: Big Hit Music)
V of BTS will appear on the soundtrack for the TV drama “Our Beloved Summer,” local media reported Thursday.

He volunteered to participate in the original soundtrack of the drama, a TV adaptation of the popular webtoon, to support his friend, actor Choi Woosik, who will be the male lead.

The musician has sung for two television series before: “Even If I Die, It’s You” with Jin for “Hwarang: The Poet Warrior Youth,” which was also when V had made his first acting debut; and “Sweet Night” for “Itaewon Class” that featured another close friend, actor Park Seo-joon. The latter was written by V and set a record for topping iTunes’ top songs chart in most regions.

His songs have been well received, one being the self-written song “Inner Child” from last year’s “Map of the Soul: 7.” The song made him the first solo K-pop artist to place two songs atop iTunes’ top songs chart. He also is the only Korean solo musician to have three songs at No. 1 on Billboard’s world digital song sales chart. 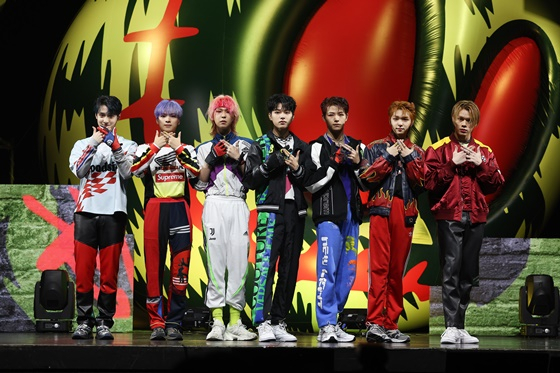 (Credit: Maroo Entertainment)
Boy band Ghost9 held a showcase in Seoul Thursday to bring out its new EP “Now: Who we are facing.”

It has been about five months since its previous EP, “Now: When we are in Love,” longer than the usual three months it previously took the group to come back with new music.

“We wanted to show something new that we haven’t been able to before, so it took longer. It also means that we’d like to move forward breaking through our boundaries,” explained Lee Woo-jin.

The six-track EP is the last chapter of the band’s “Now” series and this time, they sing about the powerful attraction and passion for people, highlighting a more mature and stronger side.

The bandmates also talked about reorganizing the group as a seven-member act after two members left in September.

“It would be a lie if we said there were no difficulties in preparing for comeback,” acknowledged Son Joon-hyung, but the rest of the members bonded stronger and probably made the results better, he added. 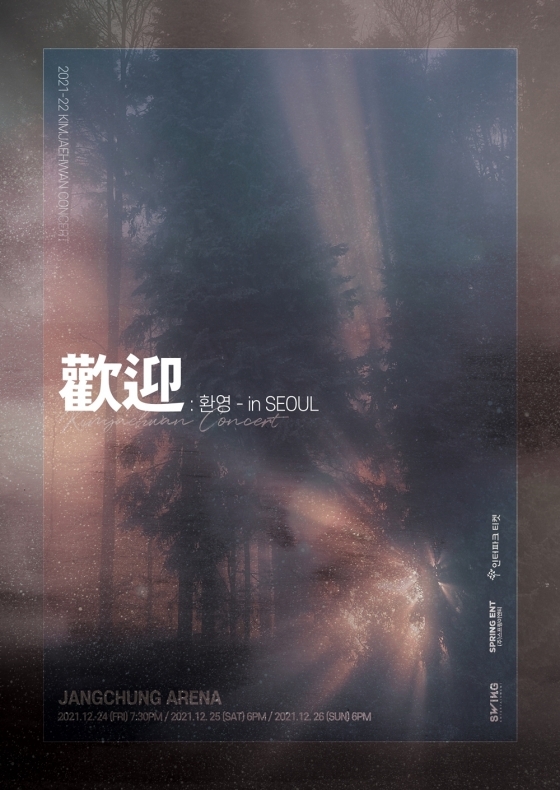 Under the title “Welcome: Phantom,” he will hold a three-day concert in central Seoul from Dec. 24. As the name suggests, he will welcome his fans who have not been able to see him in person, out of reach like a phantom. It also is a play on words since the two words sound the same in Korean.

The singer has put together the set list himself, including a song he wrote.

After the Seoul gig, he will visit fans in Daegu, Busan and Seongnam, Gyeonggi Province.

In the meantime, Wanna One will reunite for the first time since it disbanded three years ago and perform at 2021 MAMA on Dec. 11. All of the 11-member project group, except Lai Kuan-lin who is in China, will take the stage together.