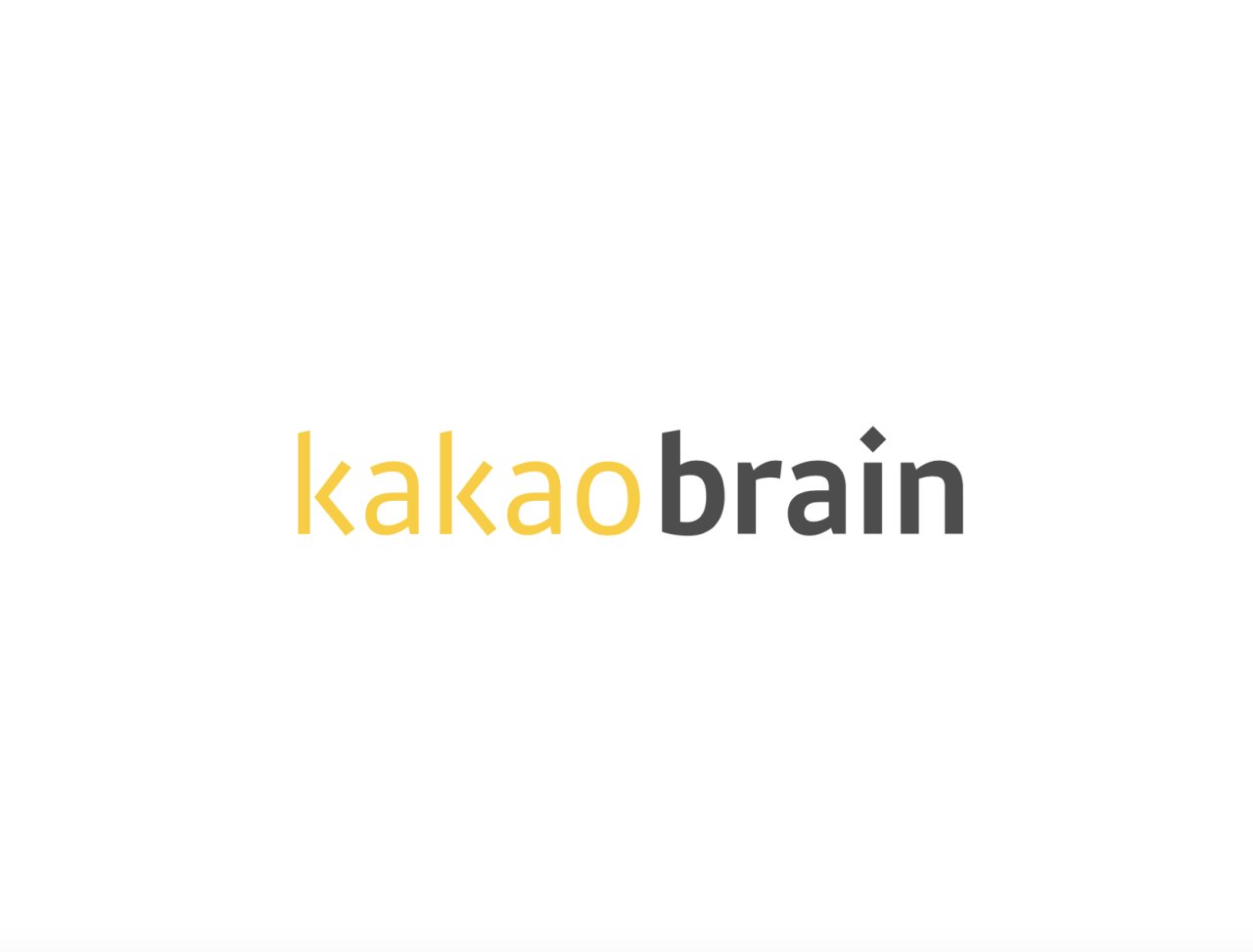 The corporate logo of Kakao Brain (Kakao Brain)
Kakao Brain, an AI technology research and development subsidiary of Kakao, said Thursday it will upgrade its Korean-language AI model to go full swing in promoting the development of local AI industry.

Google TPU is a large-scale computing system that rapidly calculates and processes data. It is the largest deep learning super computing infrastructure in the country that is capable of carrying out one quintillion calculations in a second, the company said.

With the new system, Kakao Brain plans to improve the AI model to better understand Korean. For instance, the AI will be able to recognize sarcasm in a sentence and sort out negative online comments.

“We will be launching a ‘vision AI model’ next year as well as upgrading AI models for other languages such as English and Thai,” a Kakao Brain official said.

Advanced models, for example, will be able to warn users walking down the street to watch out for a deep hole in the sidewalk.

“In the future, AI models might be used in the mobility industry as well. It could even take the wheel in autonomous cars and drive them safely under a certain speed after analyzing the traffic,” the official said.

“We plan to provide our AI language models as open source so that anyone could use our technology and come up with services that could further develop the AI industries in domestic and global markets,” said Kim Il-doo, CEO of Kakao Brain.