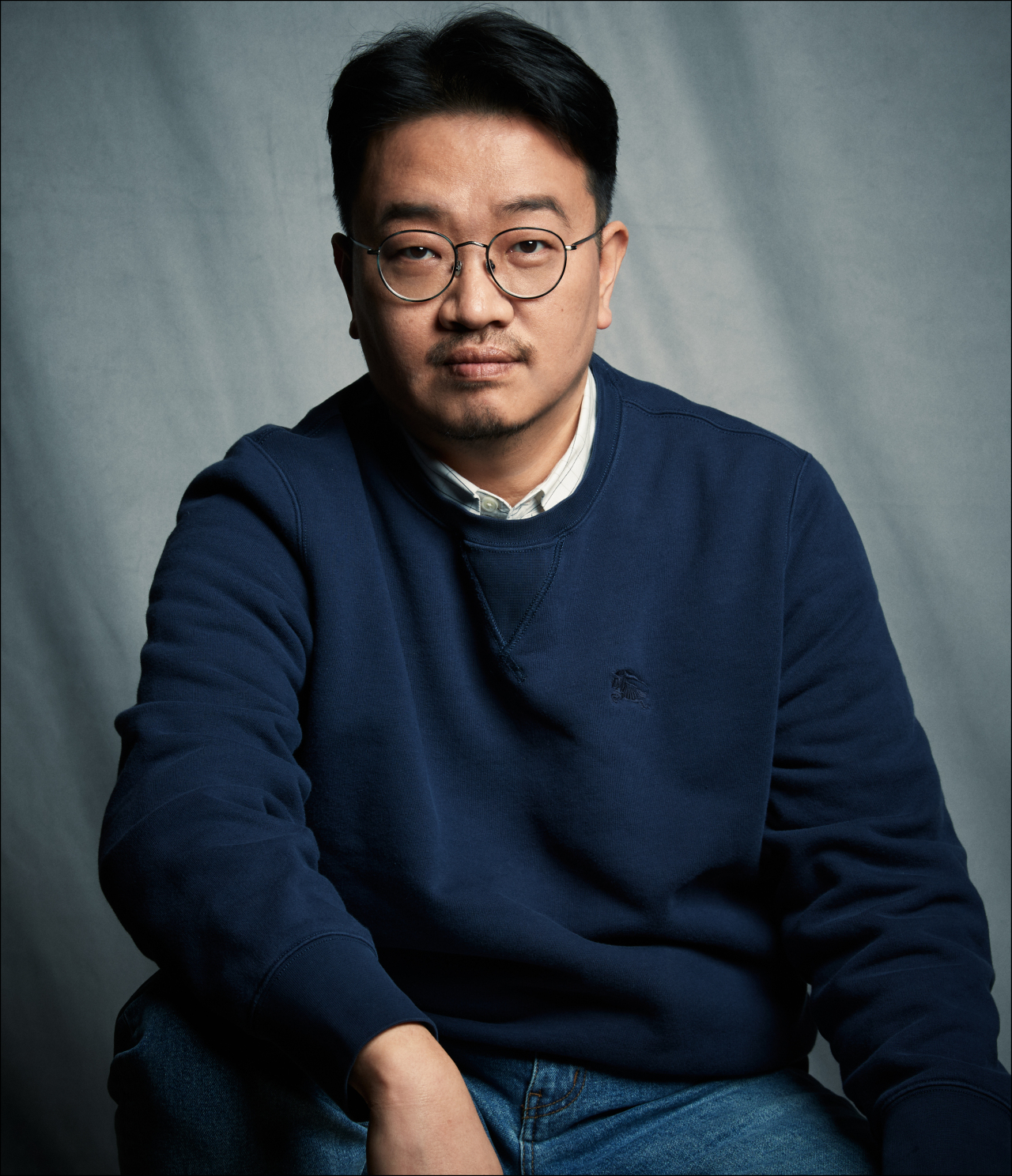 Yeon, who has been issuing his social criticism by depicting worlds in chaos, does not seem to limit himself in a single profession.

The 43-year-old director’s love for fantasy horror has been presented in animation and as a film director, illustrator and screenwriter through various projects, including “The King of Pigs” (2011), “Train to Busan” (2016), “Peninsula” (2020) and “The Cursed: Dead Man’s Prey” (2021).

Yeon explained during an online interview with a group of reporters Thursday that his continuous attempts to show Korean society in an apocalyptic world stems from his life in college. 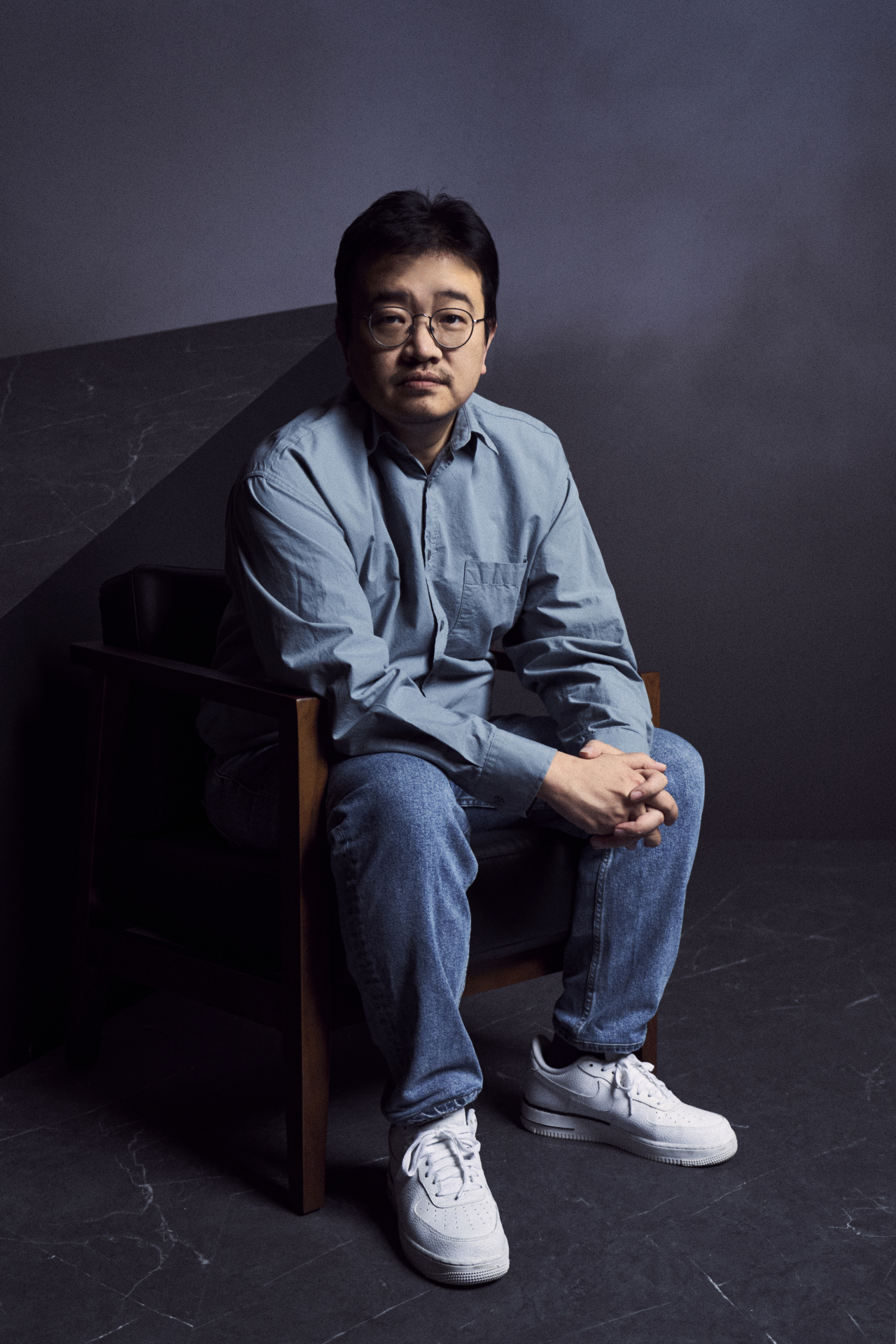 “Hellbound” director Yeon Sang-ho (Netflix)
“During my studies in fine art, I learned that one of the most important aspects in art is to draw and express the world with the artist’s original views. Though I am creating something very different from a painting, I always tried to keep this message in my heart, when producing a film or drama,” the director said. “This will stay the same in my next project.”

When asked about how he arrived to such a sensational title for the series, Yeon said he did not pay a lot of attention to its name in the production stage.

“I simply took a straightforward title to describe my work, but I had many things in my mind after finalizing the series as ‘Hellbound,’” the director told The Korea Herald.

“I became extremely curious about how the word ‘hell’ was created in the first place. On what kinds of experiences did our ancestors go through to come up with this word even though nobody saw what hell is like. This imagination gave me a huge motivation to create the series,” Yeon added. 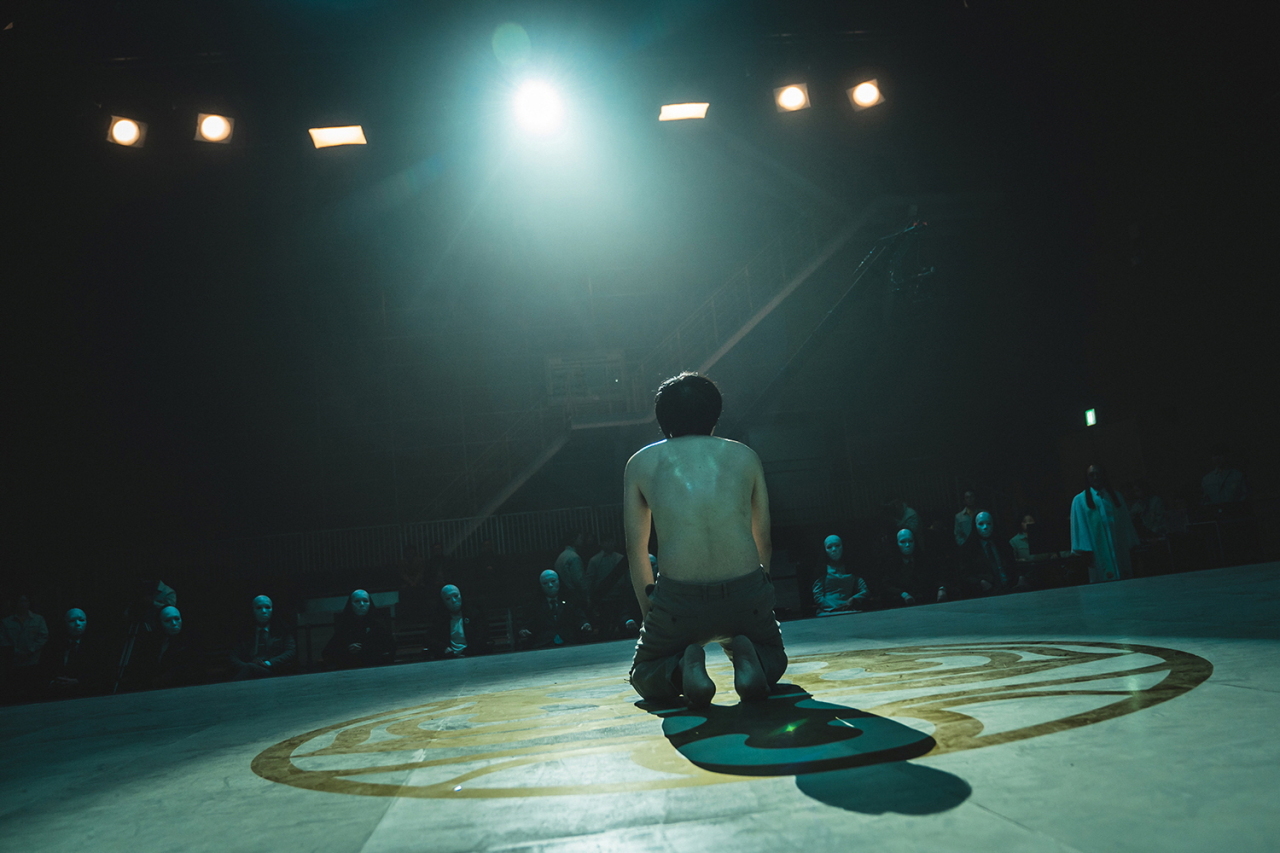 A sinner awaits final judgement in “Hellbound.” (Netflix)
Though the occult-loving director hopes to create one single project that amalgamates the unique features of his popular works -- called the “Yeoniverse” by fans -- he said this dream has proved to be highly unrealistic.

“Because my works are created and published by different networks and production companies, I think it is a difficult dream to accomplish. But I have always imagined creating a complete package, similar to Stephen King’s imaginary world ‘Castle Rock,’” the director said.

Toward the end of the interview, the director also shared an interesting story about the opening titles of his Netflix series.

“Because Korean dramas usually outsource to companies that specialize in creating an outstanding opening, I had no plans or idea. After a Netflix official told me that the creator had to come up with their own opening, I was handed another mission to complete,” Yeon joked.

The director hoped to show something new to viewers, so he came up with an idea of presenting a god’s-eye view of our society.

“Though our daily life can be emotional and challenging, the god may feel indifferent in watching human lives. To visualize this idea, I came up with the fluoroscopic view of humans without any special camera work would be appropriate. I was happy to hear that some viewers found the opening intriguing,” said the director.

Netflix announced Wednesday that the six-part dystopian horror was the most-viewed TV show over the most recent one-week period among those on its platform, topping the official weekly chart for non-English TV programs.