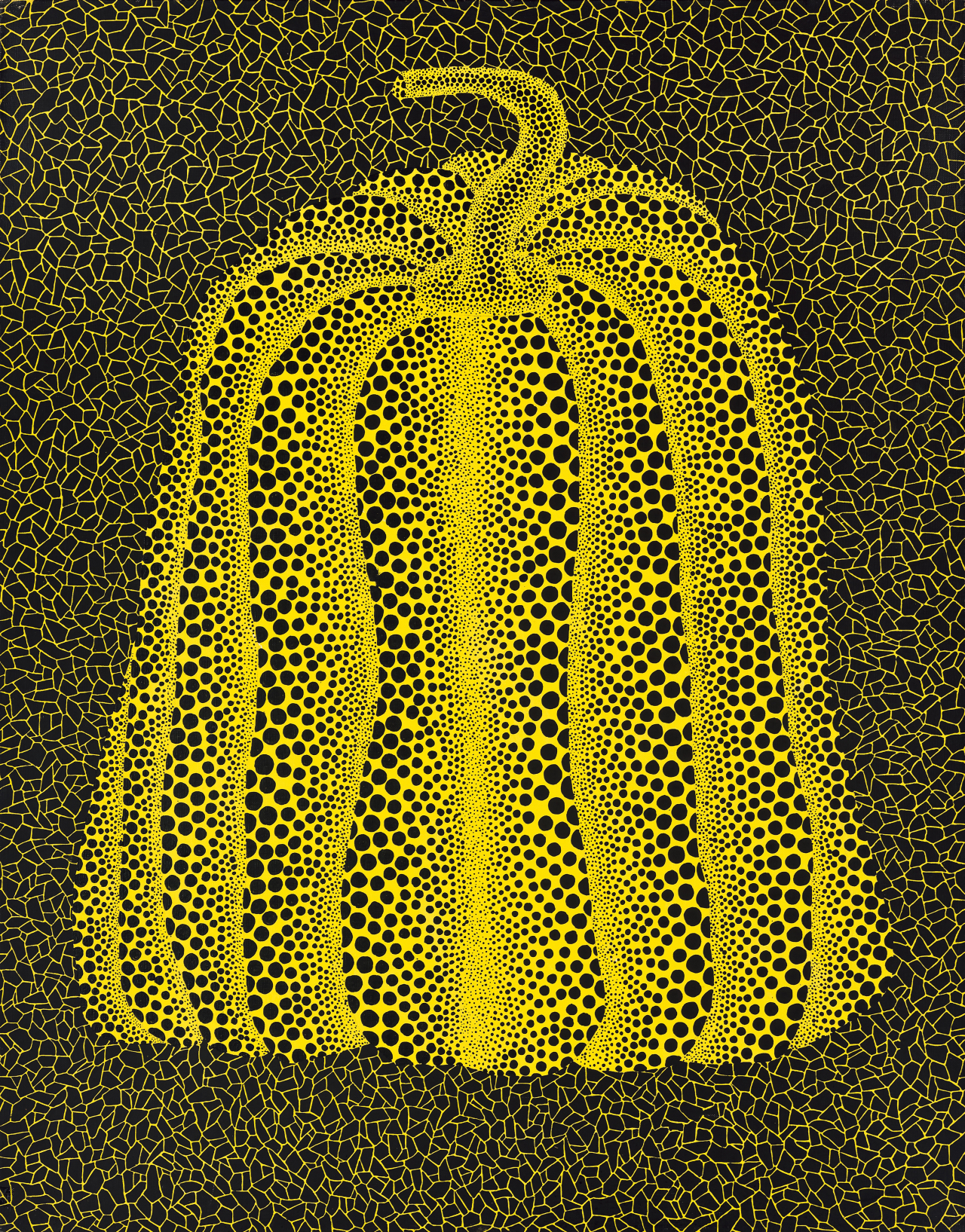 “Pumpkin” by Yayoi Kusama (Seoul Auction)
Japanese contemporary artist Yayoi Kusama broke another auction record in South Korea, with her painting “Pumpkin” fetching 5.45 billion won ($4.58 million), the greatest sum of all works sold on the block in Korea this year. It is also the highest price paid for a Kusama painting in Korea.

The 1.2-meter-tall painting, created in 1981, went under the hammer at the auction house’s winter sale with a starting price of 5.2 billion won. The winning bid of 5.45 billion won breaks the previous record set less than two months prior when the artist’s “Gold Sky Nets” sold for 3.65 billion won in October, following “Infinity-Nets (WFTO)” that fetched 3.1 billion won in July. 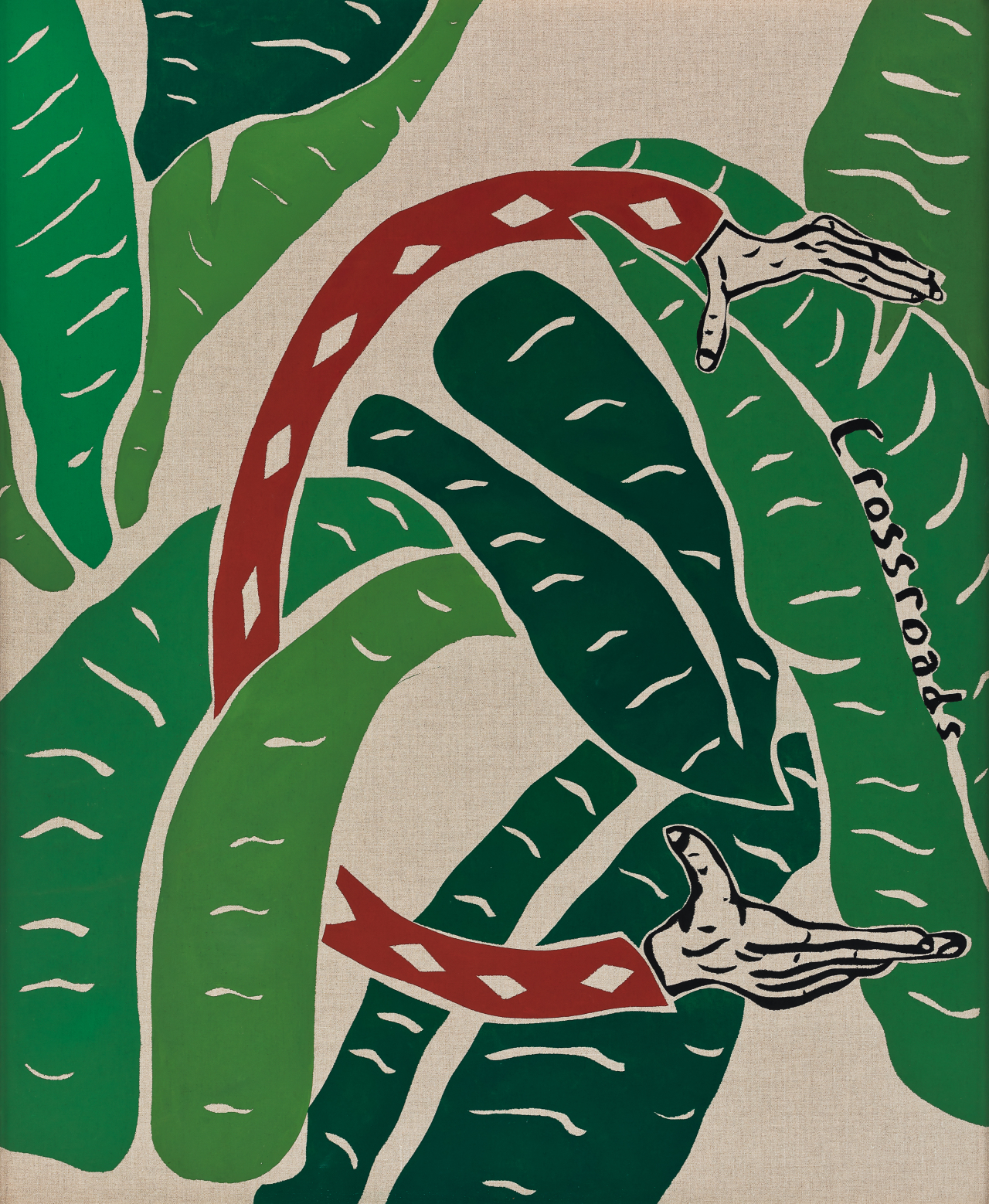 “Untitle” by Joel Mesler (Seoul Auction)
Seoul Auction raised 11.5 billion won at the auction, selling 94 percent of the pieces on the block. Kusama’s “Pumpkin” accounted for nearly half of the total sales made on the day.

The 92-year-old artist is one of the most sought-after artists in the local auction market with 119 paintings worth 267 billion won sold this year as of October, according to data from the Korea Arts Management Service. Last year, 92 paintings by the artist were sold at auction for a combined 89 billion won.

Buoyed by the popularity of art as investment, Korea’s art auction market is enjoying a record-breaking year, marking 268 billion won in sales as of October.

Seoul Auction and K Auction have together raised 246 billion won, generating most of the auction sales.