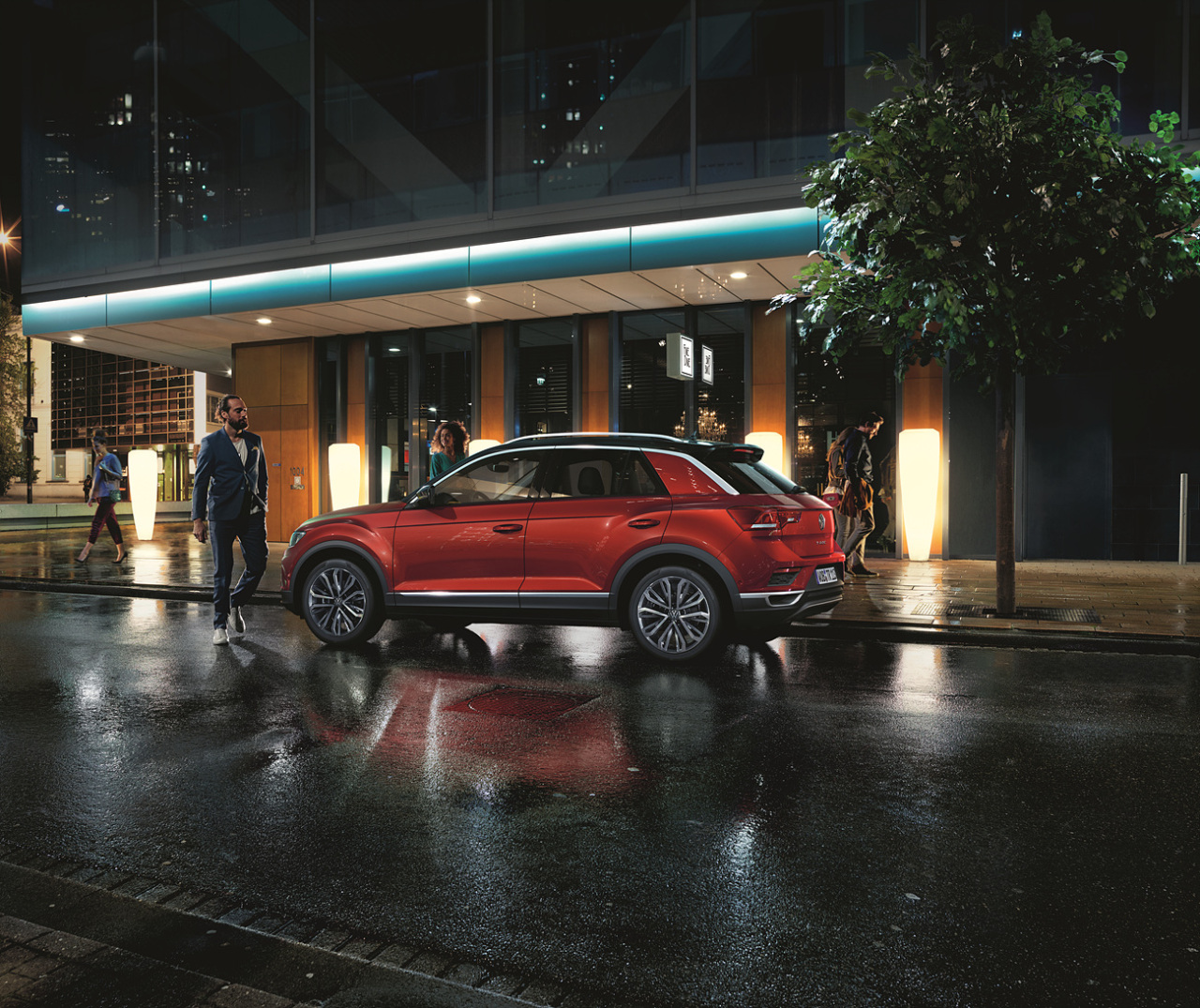 The T-Roc version 2022 boasts enhanced features such as a two-color design with a black roof, a new audio system and a new engine.

The 2022 version comes in six body colors with a black roof and black side mirrors completing the stylish design.

The prestige trim of T-Roc is also equipped with a BeatsAudio car sound system to offer the best driving environment for both driver and passengers.

According to Volkswagen, its can produce 150 horsepower, with 36.7 kilogram-meters of torque.

Volkswagen Korea will also launch the Golf 8, its iconic, global bestseller, along with a face-lifted Arteon sedan in January.