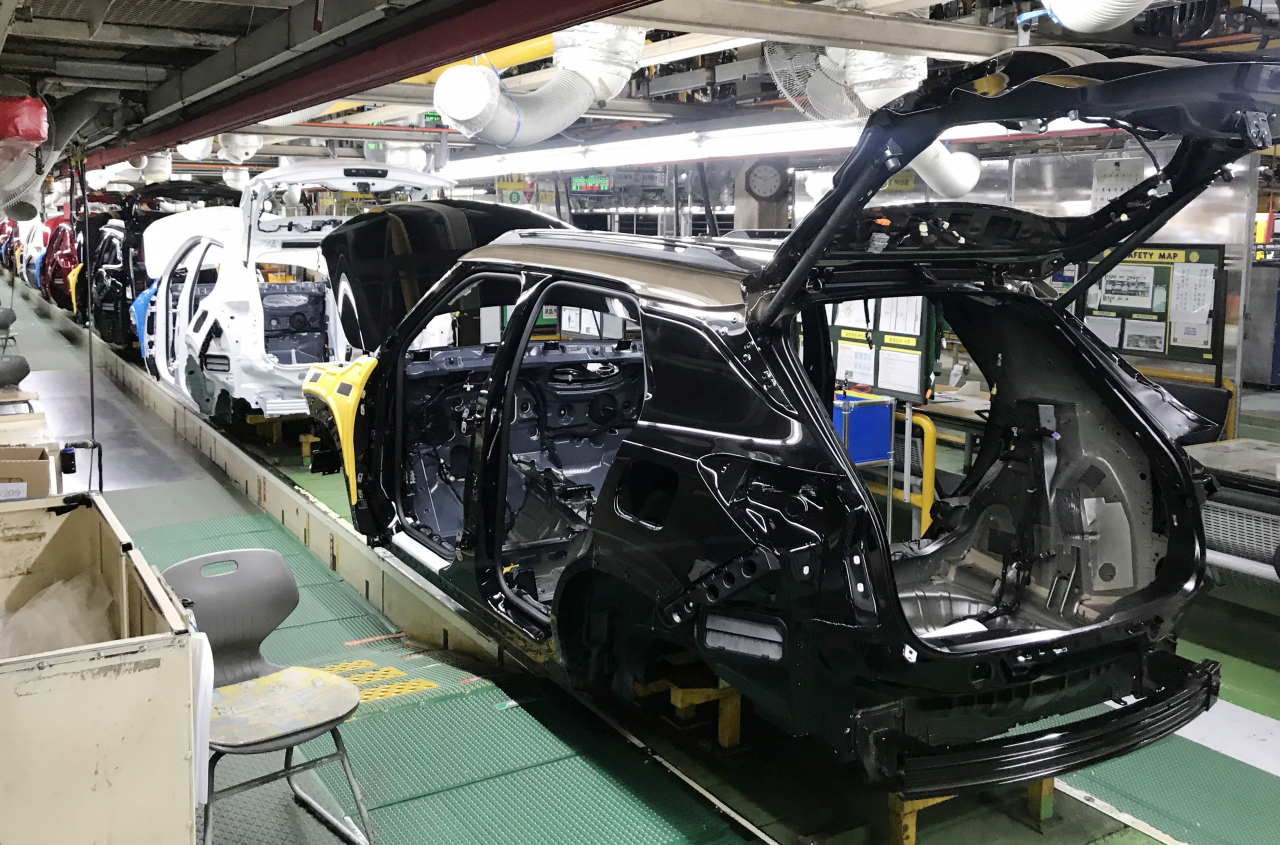 According to Korea Automobile Manufacturers Association’s report, the combined number of automobiles domestically manufactured during the July-September period reached 761,975, down 20.9 percent on-year.

The figure was the lowest since 2008, when local carmakers’ production reached 760,121 during the three-month period, the report added.

The resurging COVID outbreak in Southeast Asia, in particular, had a major impact on the production of semiconductor products for automobiles, the report added.

Previously, local car manufacturers anticipated chip supply to recover between September and October. But, major automotive chip manufacturers struggled to operate their factories in Southeast Asia due to the pandemic, prolonging the chip shortage.

German chipmaker Infineon and Switzerland-based STMicroelectronics, for instance, suffered from shutdowns at their plant in Malaysia.

GM Korea’s car production in the third quarter this year has been cut by more than half from a year earlier, decreasing from 102,747 to 45,939.