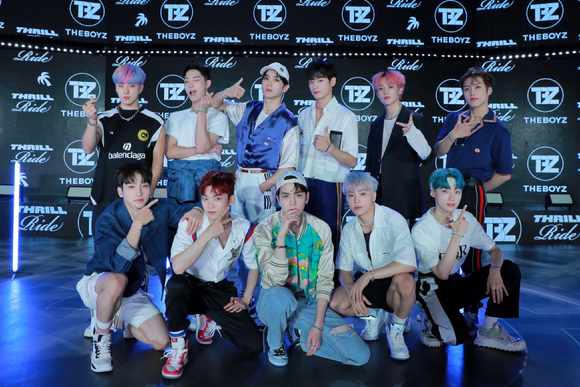 It has been only three months since it rolled out its sixth EP, “Thrill-ing,” which brought five trophies from television music chart shows. The title track “Thrill Ride” topped iTunes’ songs chart in 36 regions.

Local media reported last week that the band was shooting a music video in Seoul.

Earlier this month, the boy band was named artist of the year at 2021 The Fact Music Awards.

In the meantime, the band’s original variety content, “The Boyz’ Time Out,” will be aired every Thursday for five weeks. The 11 bandmates will realize their wishes, go camping and surfing together. 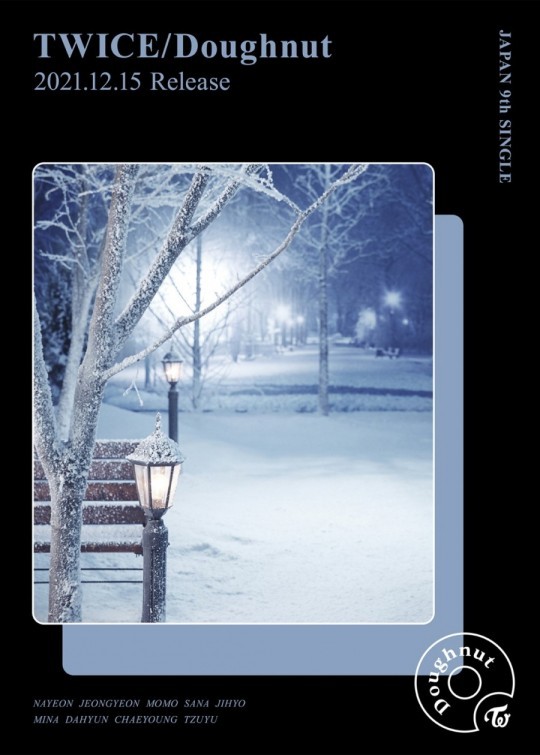 Named “Doughnut,” it will be the band’s ninth single in Japanese but the same-titled main track will be the first ballad that comes out in Japan.

The group dropped its first English-language single, “The Feels,” on Oct. 1 and entered Billboard Hot 100 for the first time, with the song coming in at No. 83. It also is the first K-pop female group to enter the tally this year. 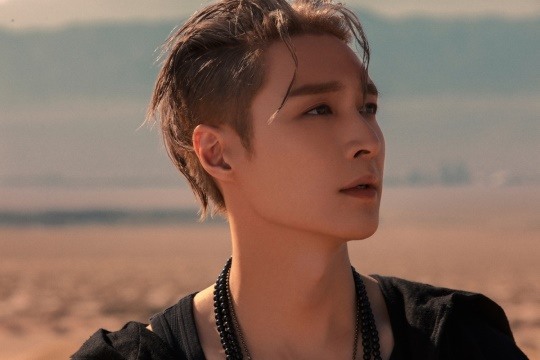 He wrote, arranged and produced all four tracks from the EP that is themed after a journey of the mind and self-reflection.

With title track “Flying Apsaras,” the idol sings how he wants to continue to move forward in realizing his dreams in music. Another track, “Samadhi Real Fire,” was released in advance earlier this month.

Lay has been focusing on activities in his native China but participated in the band’s special album, “Don’t Fight The Feeling,” that was out in June. He also appeared in the music video for the focus track of the same name.

Meanwhile, during a livestream marking his 30th birthday last week, he quizzed viewers on the history of China’s communist party. China’s entertainment industry has come under tight scrutiny, with authorities moving to discipline those with “incorrect” political positions and rein in fandom culture. 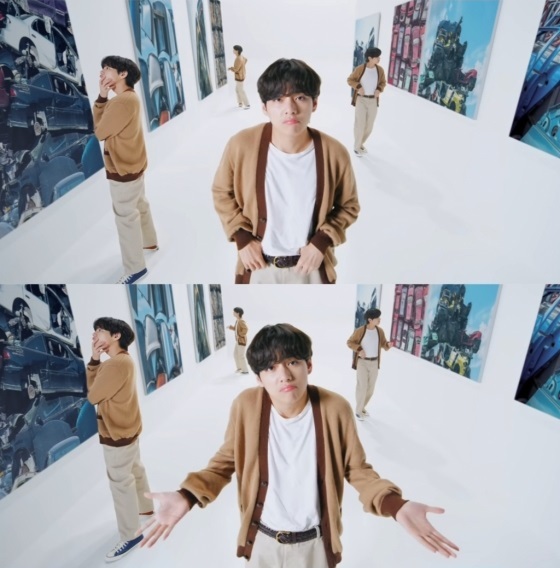 (Credit: Hyundai)
V of BTS on Friday posted cryptic messages on social media in apparent response to dating rumors between him and the daughter of the Paradise Group hotel magnate.

On Friday, V wrote on the band’s official fandom platform that he wants to sing the group’s song, “Ugh!,” and that he would shoot poison darts at the backs of the necks of “those people” in his sleep. “Ugh!” is from the band’s “Map of the Soul: 7” and the lyrics include lines that say, “truths can become lies” and “lies can become truths.”

He was seen at the preview of KIAF 2021 on Wednesday with the lady and her mother, who is in charge of the hospitality company’s culture arm.

His label Big Hit Music has denied the rumors and said the artist and the family are only acquaintances.