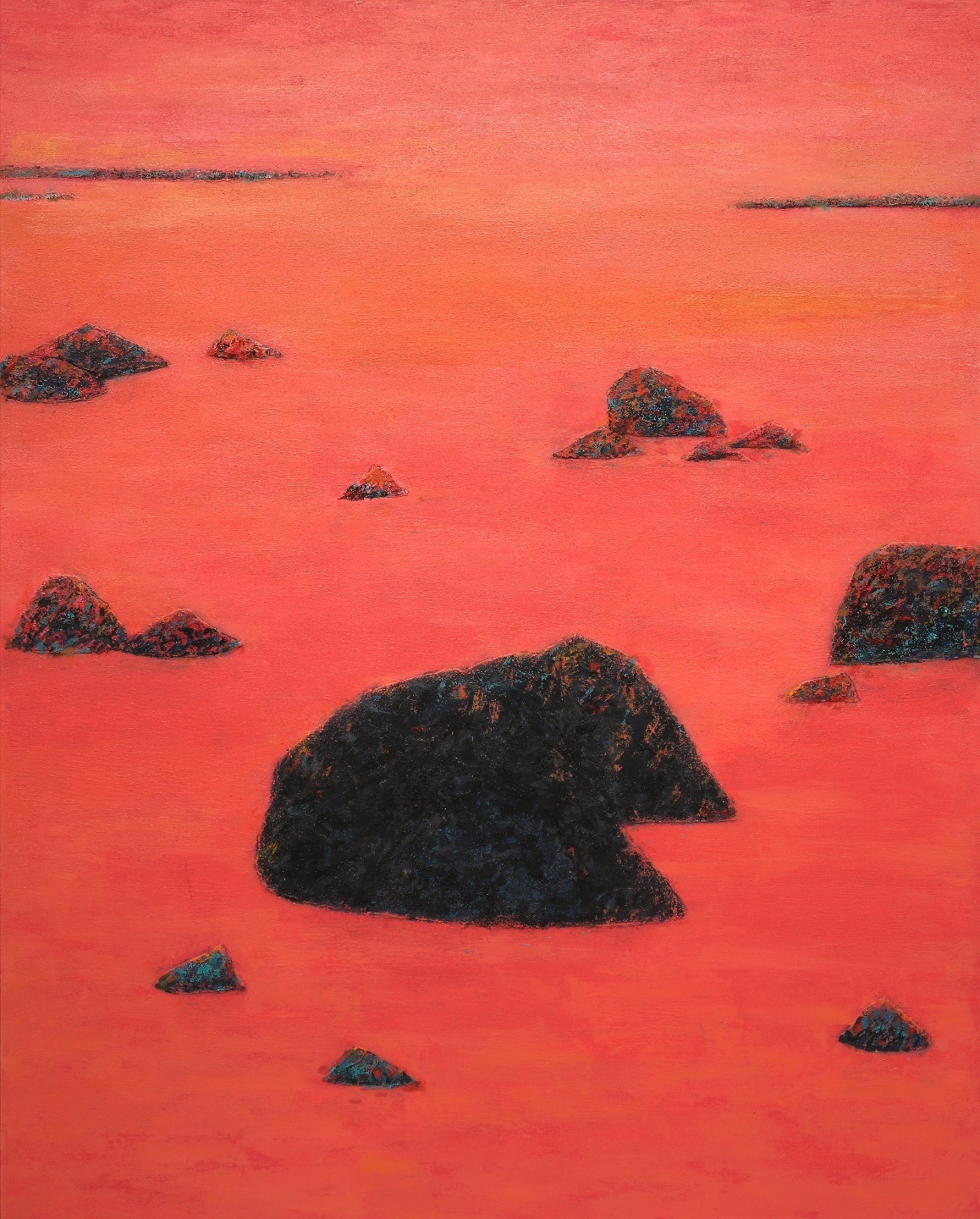 “The Day When My Mother Got Married -- West Sea” by Choi Jung-sook (Courtesy of Choi Jung-sook)
In the 1970s, when it was still a struggle for South Korean women to establish art careers, a group of female students from the Hongik University College of Fine Arts gathered together to break stereotypes and defy conservative social norms.

In 1982 they formed Hongik Women Artists Association and held an exhibition, which has continued every year uninterrupted for 40 years. Now the 40-year anniversary exhibition -- “Hongik Root Now! Again!” -- is running at the Hongik Museum of Art, with some 180 artists participating from Korea and abroad. All are female graduates of the university’s art school.

“The graduates stubbornly pursued their career as artists no matter where they were. I respect the senior artists who initiated the exhibition decades ago. They were prominently given fewer opportunities than male painters at the time,” Choi Jung-sook, president of Hongik Women Artists Association, told The Korea Herald.

“I also temporarily stopped painting after I got married and started raising kids. But I was also encouraged by fellow artists who are continuing their artistic career through this exhibition. Although we all have a desire to be acknowledged by art critics and people, what is more important is to be recognized by ourselves,” she added. 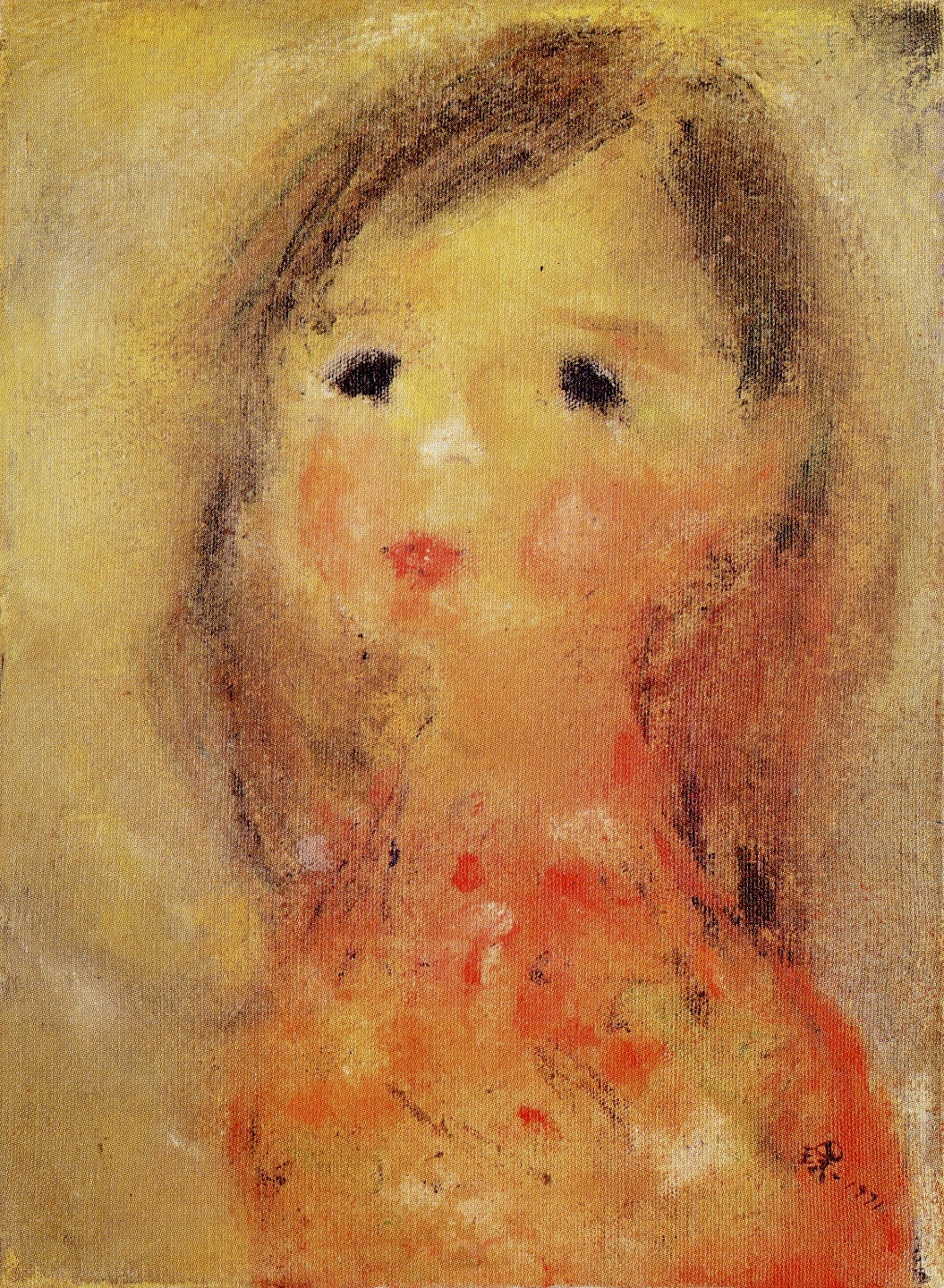 "Flower Baby” by Song Kyung (Courtesy of Choi Jung-sook)
The Hongik University College of Fine Arts is one of the most prestigious art schools in the country. Its graduates include renowned artists such as Park Seo-bo, Ha Chong-hyun, Lee Kun-yong, Suh Seung-won and Kang Ik-joong.

Song Kyung, the 87-year-old artist who initiated the group exhibition in 1982 and remains active in the art world, joined the 40th anniversary show. Her painting “Flower Baby” is part of the exhibition.

To commemorate the 40th anniversary of the exhibition, the association will publish a brochure detailing the stories of the art school’s female graduates and how they persevered in their art careers.

The exhibition opened Tuesday and runs through Monday at 6 p.m. at the Hongik Museum of Art in Mapo-gu, Seoul.

An installation view of “Hongik Root Now! Again!” at the Hongik Museum of Art (Courtesy of Choi Jung-sook)