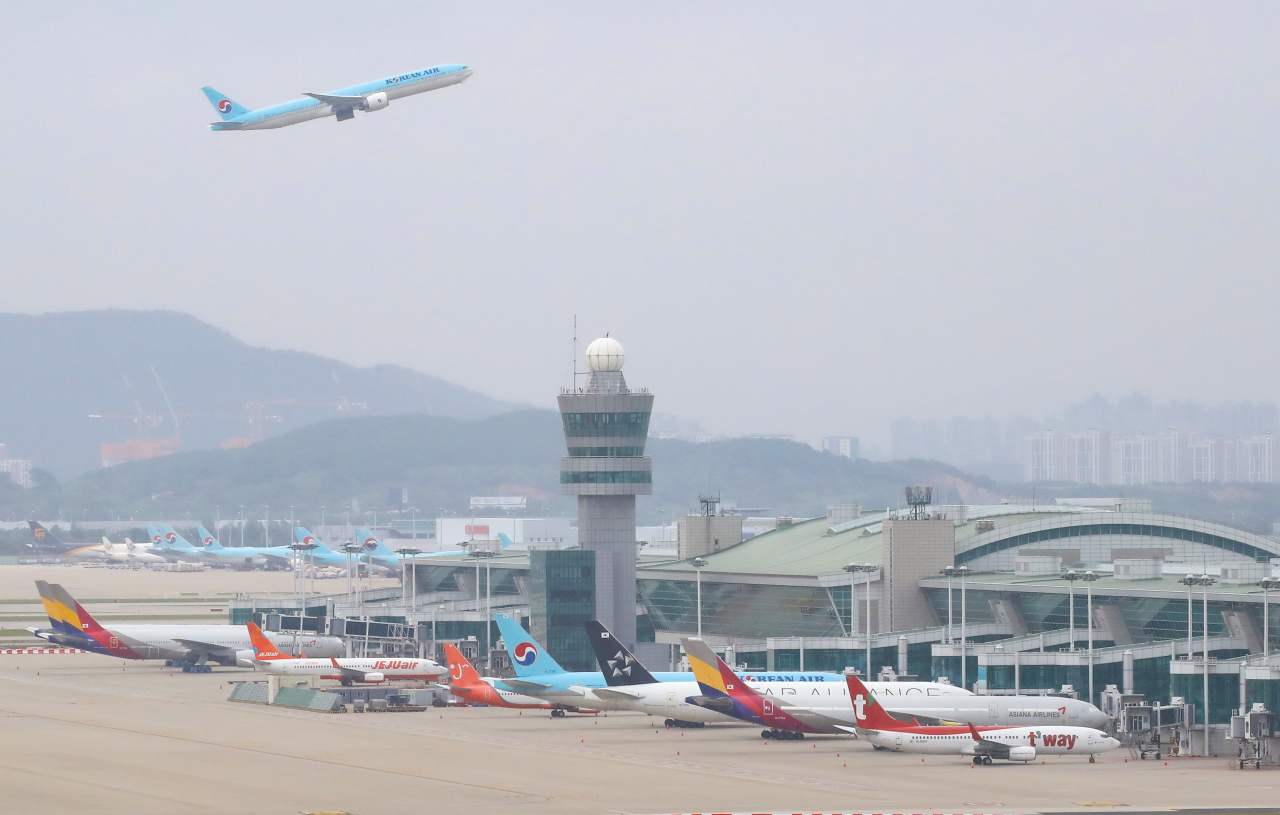 Sales of plane tickets to Zurich soared 275 percent, while those for Amsterdam grew 250 percent. Paris saw a jump of 76.3 percent, followed by Istanbul at 68 percent.

More than 60 percent of the tickets sold were for departures from October through January.

Interpark Tour is offering new tour packages for the region, such as northern lights tours of Iceland, Finland and Norway.

Their European tour packages will be sold at a special price on Oct. 31, through Lotte Homeshopping.