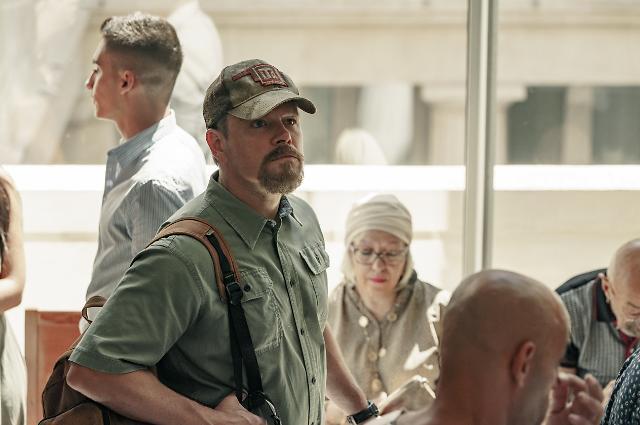 Bill (Matt Damon) visits France to meet his daughter Allison (Abigail Breslin), who is five years into serving a nine-year prison sentence. She is in prison for killing her roommate and unfaithful lover Lina while attending university in France. When Bill meets his daughter he discovers that she could be innocent and tries to find a way to prove it with a French woman named Virginie (Camille Cottin). 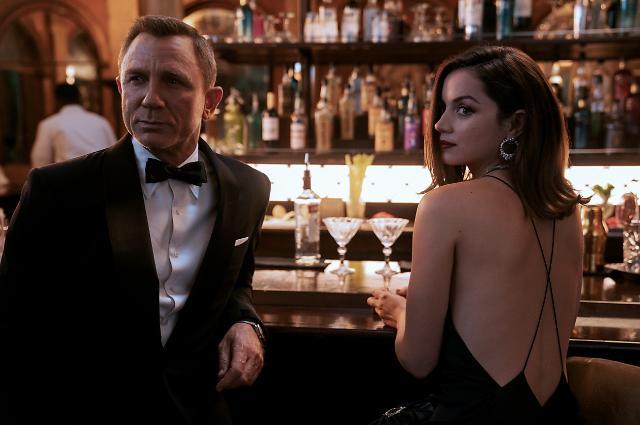 No Time To Die
(US)
Opened Sept. 29
Action
Directed by Cary Fukunaga
James Bond (Daniel Craig) has retired from MI6 and is attempting to live a normal life in Jamaica. However, his peace is short-lived when Felix Leiter (Jeffrey Wright), an old friend from the CIA, turns up. He asks him to go on the last mission, which involves a mysterious villain armed with dangerous new technology. 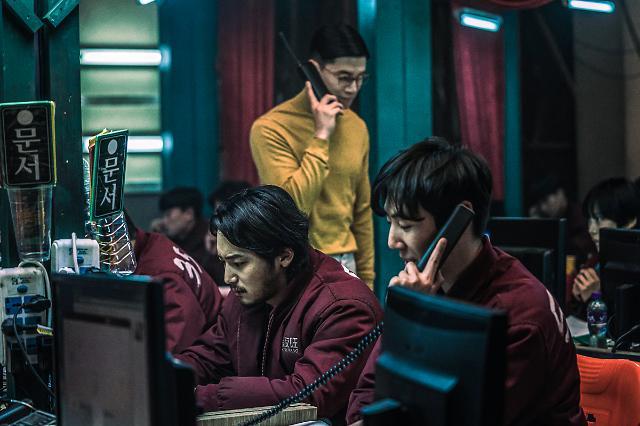 On the Line
(Korea)
Opened Sept. 15
Action
Co-directed by Kim Sun and Kim Gok
Seo-jun (Byun Yo-han) and his colleagues at a construction site in Busan lose around 3 billion won ($2.5 million) to a massive voice-phishing ring. He decides to look for the mastermind behind it and tracks the crimes to a call center in China. At the center, Seo-jun finds out the crime ring is preparing for its next big project. 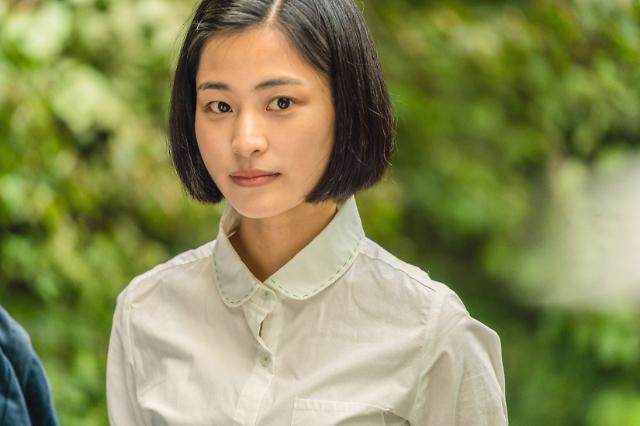 Miracle: Letters to the President
(Korea)
Opened Sept. 15
Drama
Directed by Lee Jang-hoon
In a small remote village in North Gyeongsang Province in the 1980s, there are no train stations or pedestrian roads. People in the village have to walk on the railroad to get to the nearest town, which constantly exposes them to the danger of being hit by trains. Joon-kyeong (played by Park Jung-min), a high school student, starts writing to the president, asking him to build a train station at the foot of his village for a safer journey to school.