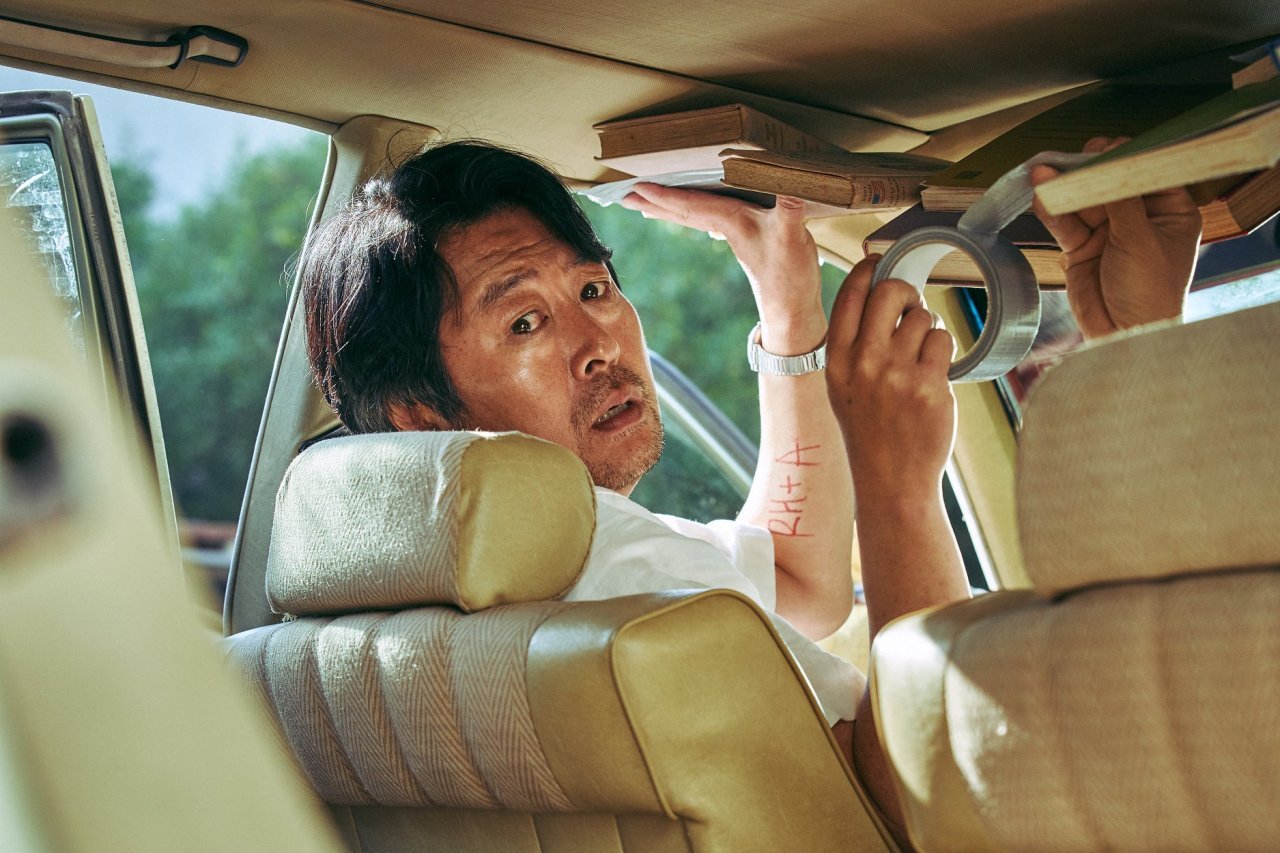 Directed by Ryoo Seung-wan, the film is based on true events involving South and North Korean diplomats in Somalia cooperating to escape the country during the 1991 civil war.

“Escape From Mogadishu,” starring veteran actors Kim Yoon-seok, Jo In-sung and Huh Joon-ho, is the most-watched film in South Korea among all films released in 2021, selling more than 3 million tickets.

The Korean box office hit was invited to the 20th New York Asian Film Festival as the opening film in August.

“Based on a real story, ‘Escape From Mogadishu’ is praised by viewers for quality action scenes and suspense, combined with the dramatic tension and cooperation between the diplomats from two Koreas. The film has already come to both domestic and international audiences’ attention,” KOFIC said in a release.