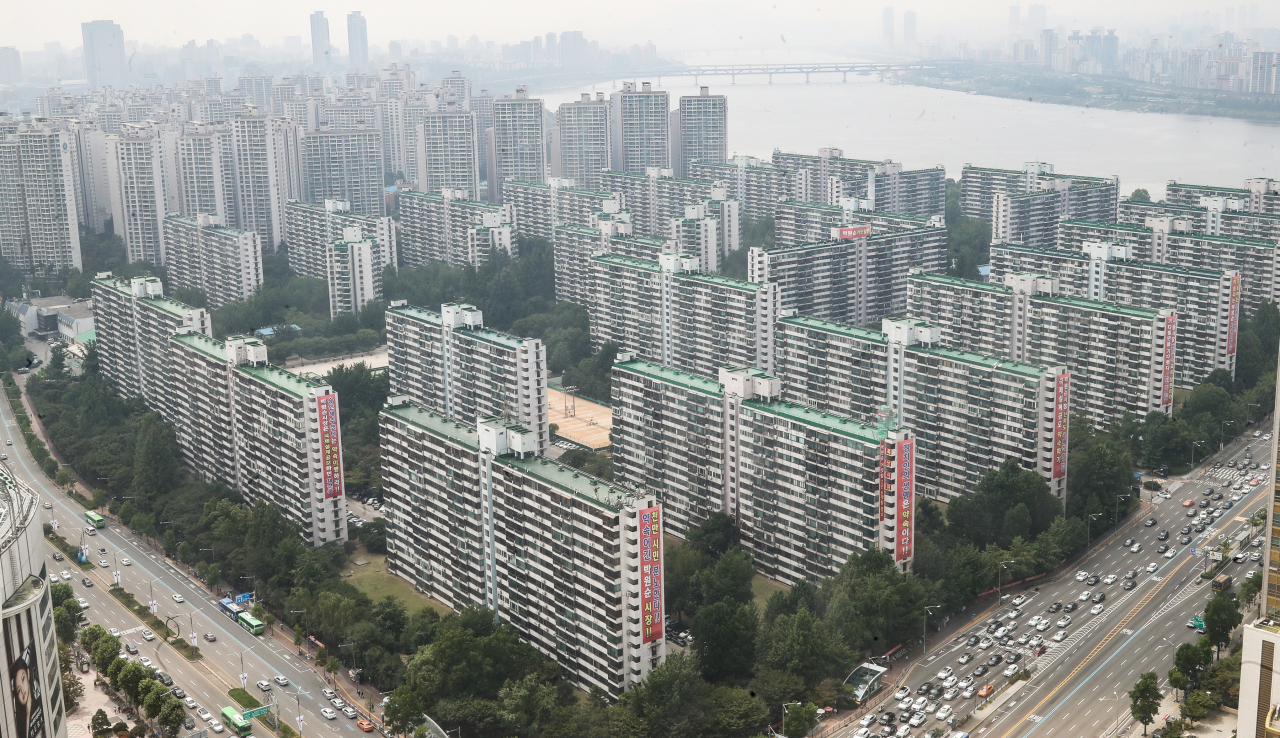 Construction permits issued for new homes came to 312,860 units in the January-August period, up 21.6 percent from a year ago, according to the data from the Ministry of Land, Infrastructure and Transport.

New construction permits in the South Korean capital of Seoul spiked 52 percent to 50,638 over the cited period.

New home permits issued in the capital area, which includes the western port city of Incheon and the adjacent province of Gyeonggi, surged 20.2 percent on-year and those in the rest of the country swelled 23.1 percent.

y type, construction permits for new apartment buildings surged 23.8 percent on-year in the first half, and those for other types of housing, such as row and detached houses, expanded 15.5 percent.

The latest data is a reminder that apartments have long been the most-favored housing choice for many South Koreans.

In this densely populated country, apartment complexes often provide the most comfortable dwellings, as well as convenient access to amenities, such as schools and shopping. Also, apartments tend to steadily appreciate in value and are regarded by many not just as a home but as a means to get rich.

Seoul -- home to about one-fifth of South Korea's total population of 52 million -- is dotted with apartment buildings, including high-rises.

Meanwhile, the number of groundbreakings for new homes plunged 25.4 percent on-year to 243,545 units in the eight-month period. The number for the capital area declined 14.5 percent from a year earlier, with that for the rest of the country tumbling nearly 38 percent.

The ministry also said home transactions in South Korea came to 89,057, up 4.4 percent from a year earlier but little changed from the 88,937 deals registered in the prior month.

The number of home transactions in Seoul sank 23.6 percent. Apartment transactions rose 2.9 percent from a year earlier, with those of other housing types gaining 7.9 percent. (Yonhap)