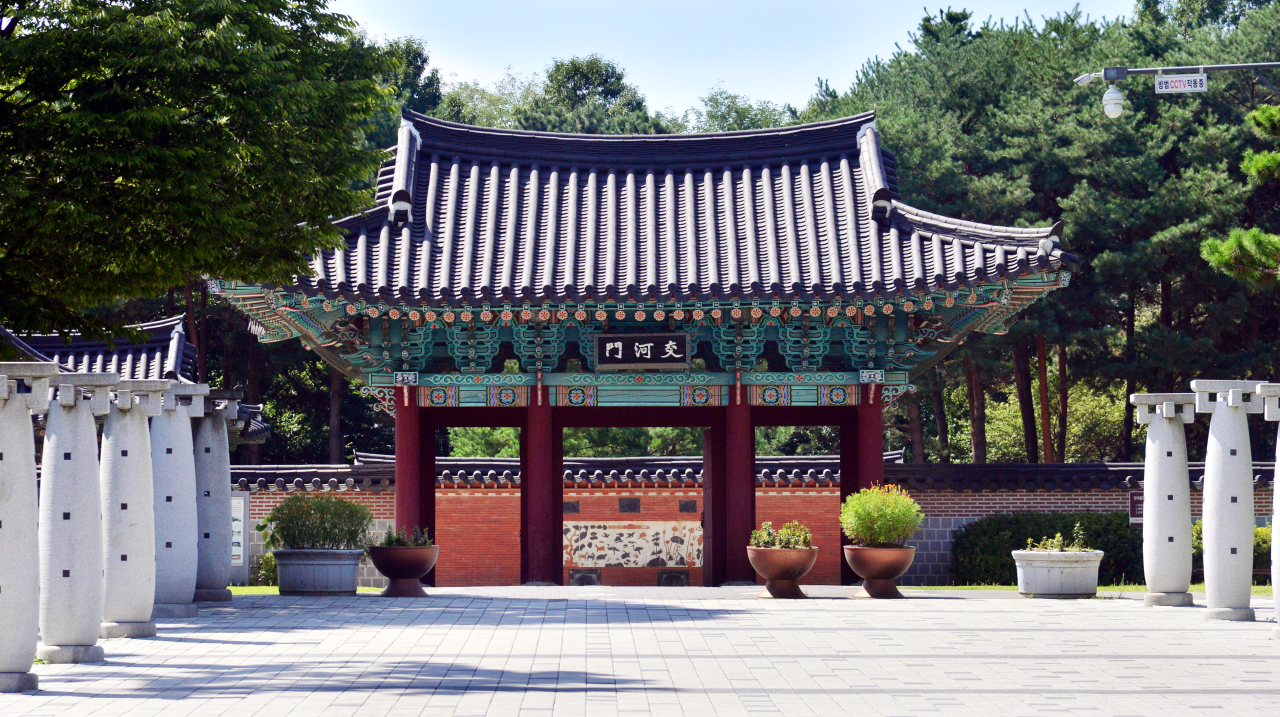 Kyoha Central Park is one of the most scenic places to enjoy the autumn breeze in Gyeonggi Province. Visitors can walk along beautiful gardens with different themes. Each garden features traditional styles of seven countries: Korea, India, France, Italy, England, Japan, and China. 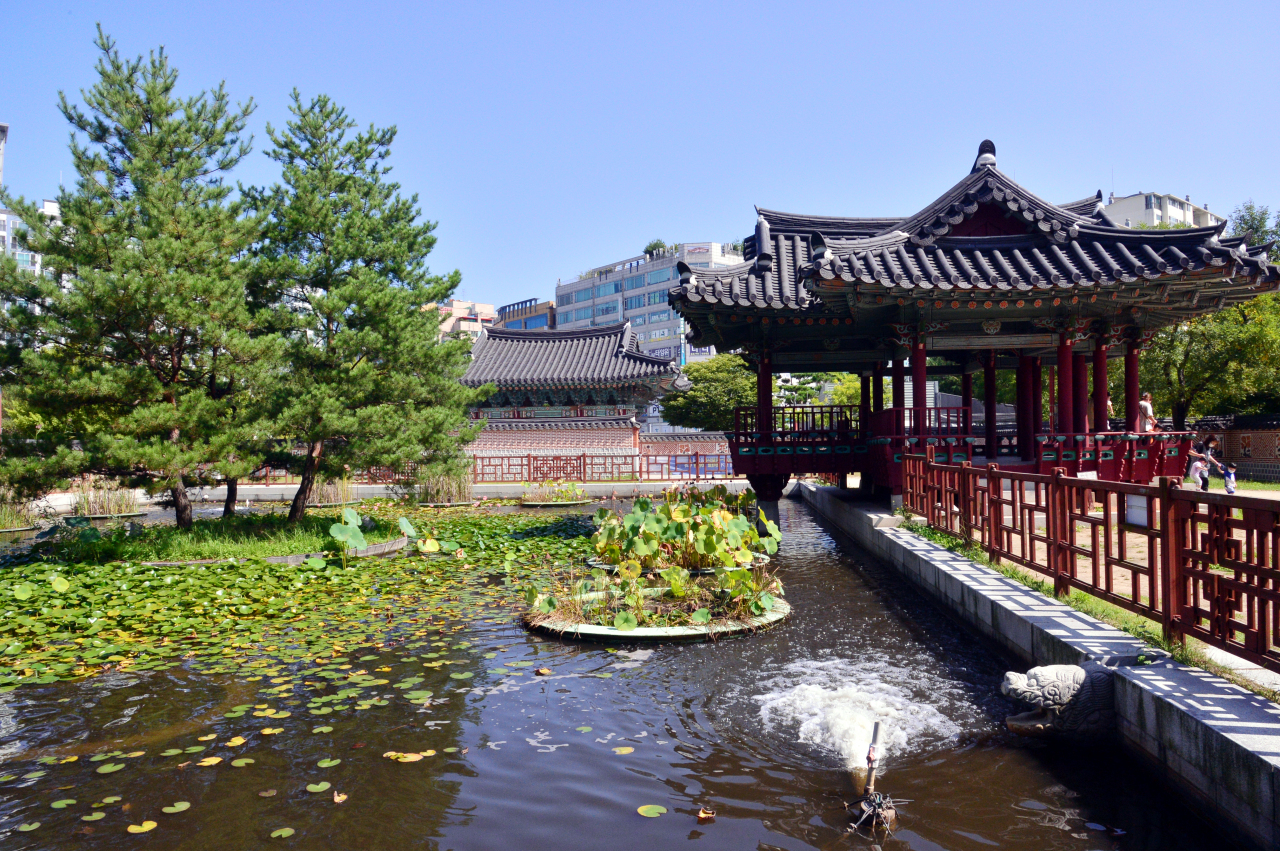 Greeting visitors from the entrance is the Korean garden. The garden has a number of replicas of historical architecture and landmarks, such as the gardens of Gyeongbokgung and Changdeokgung. A pavilion with a tiled roof installed in the middle of the garden represents the nation’s unique architectural style. 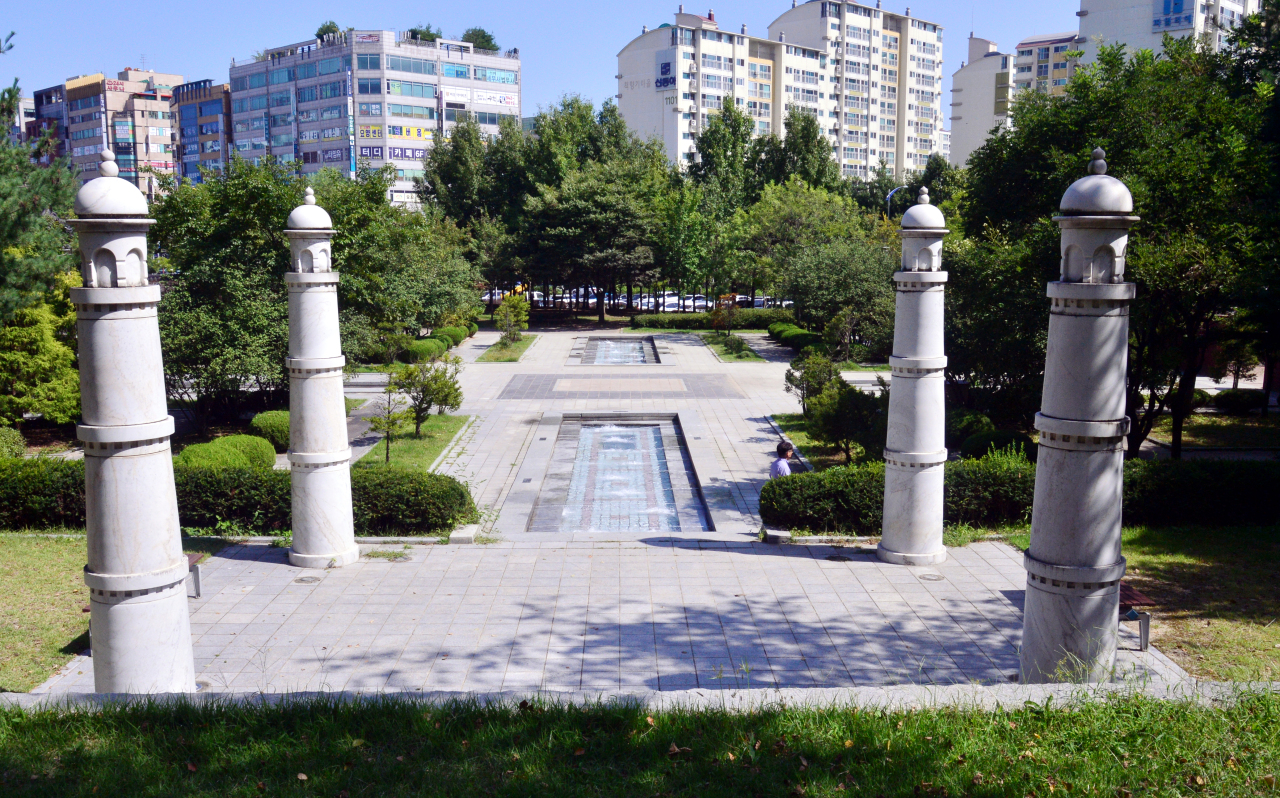 After passing by the Korean garden, visitors arrive at the Indian garden, which is a replica of the garden in the Taj Mahal. The Indian garden resembles the paradise gardens described in the Quran. 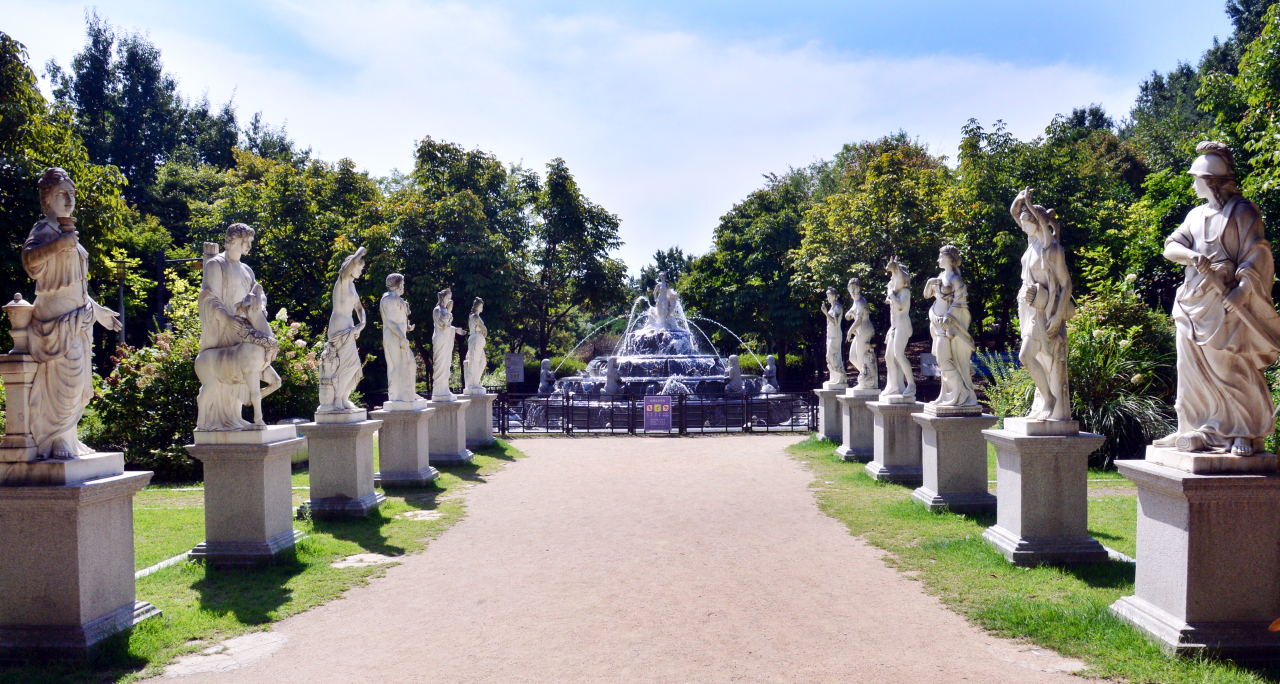 The French garden replicates the Gardens of Versailles, exhibiting a miniature version of the Latona Fountain and Greek sculptures in the palace. 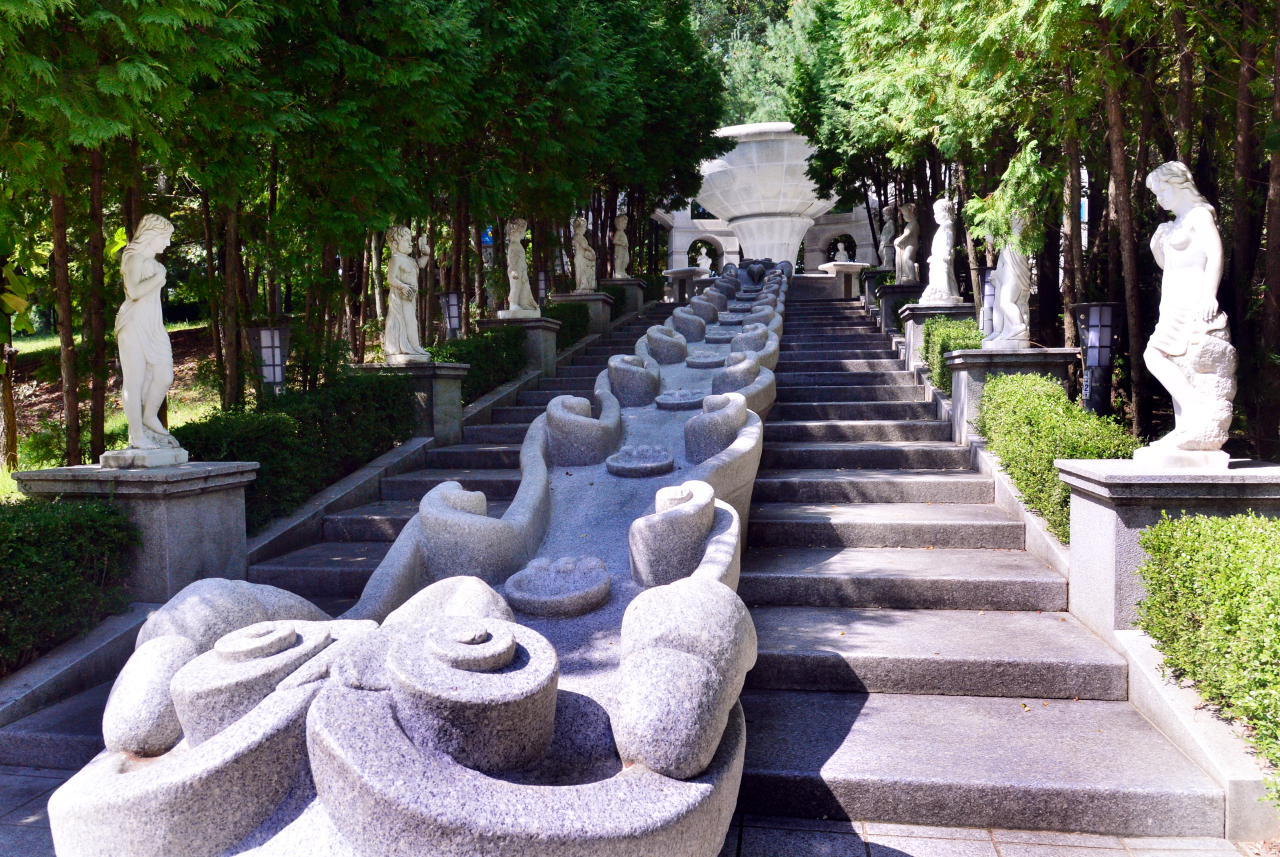 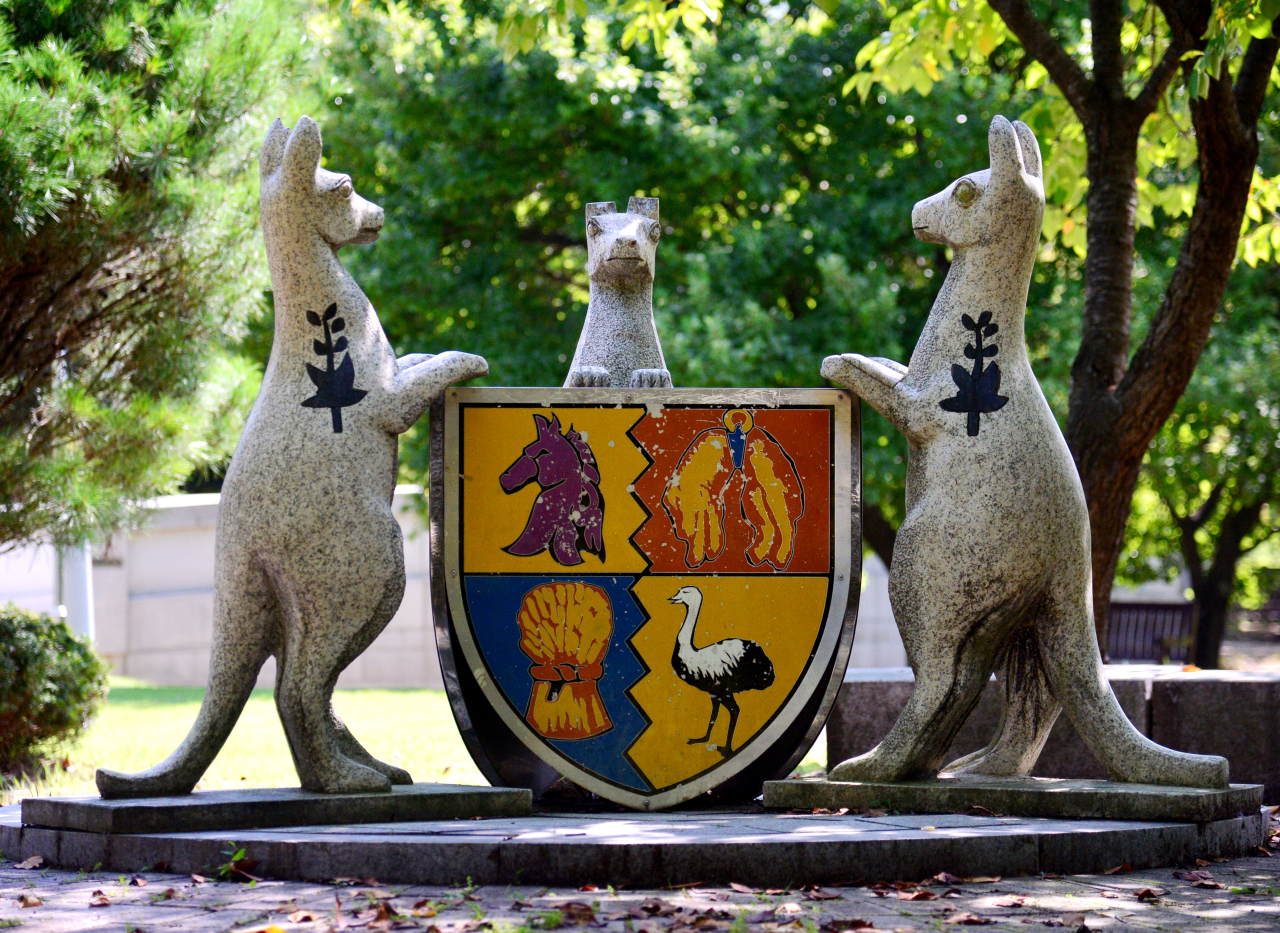 In the British garden, modeled after 18th-century English landscape gardens, visitors can also take a look at a mock-up of a shrine in Mount Stewart, Northern Ireland. 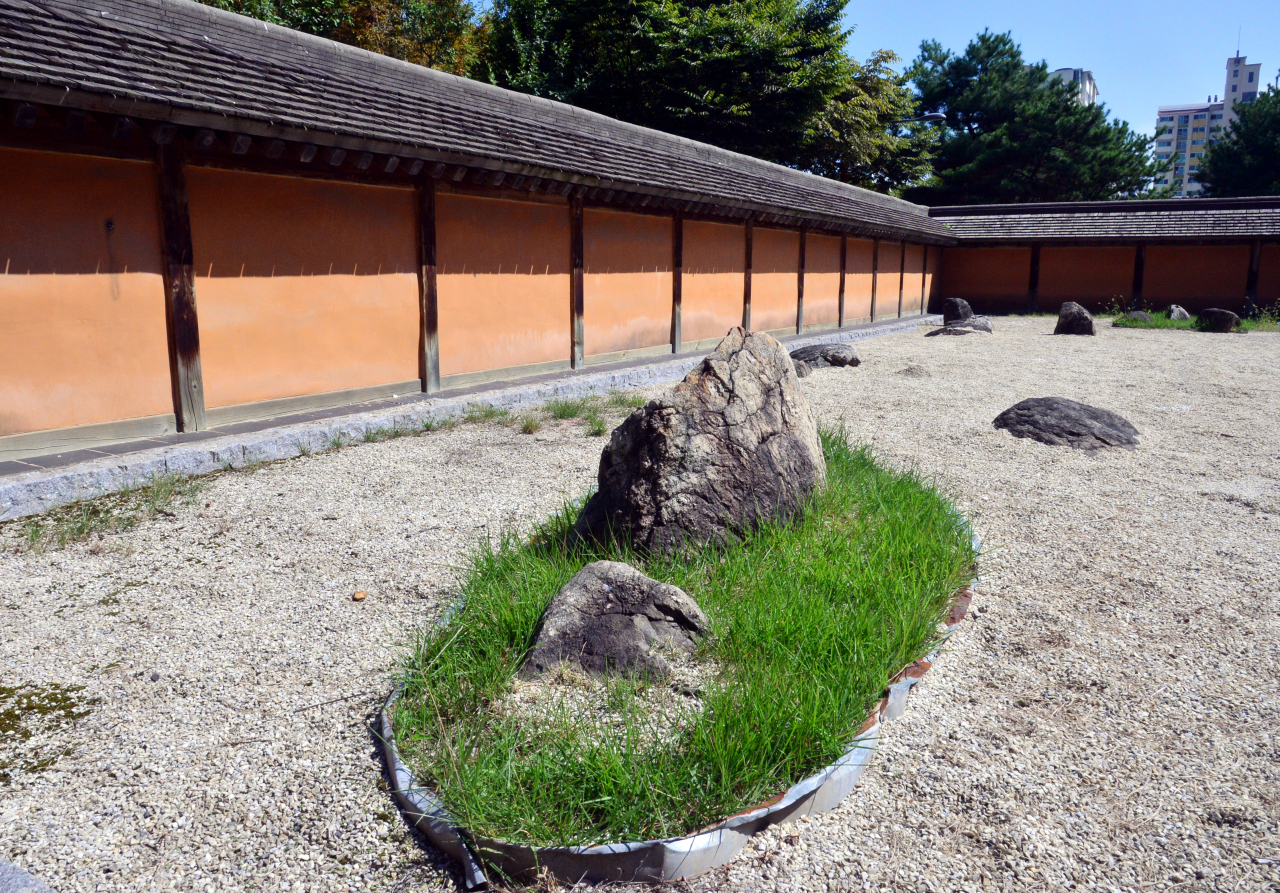 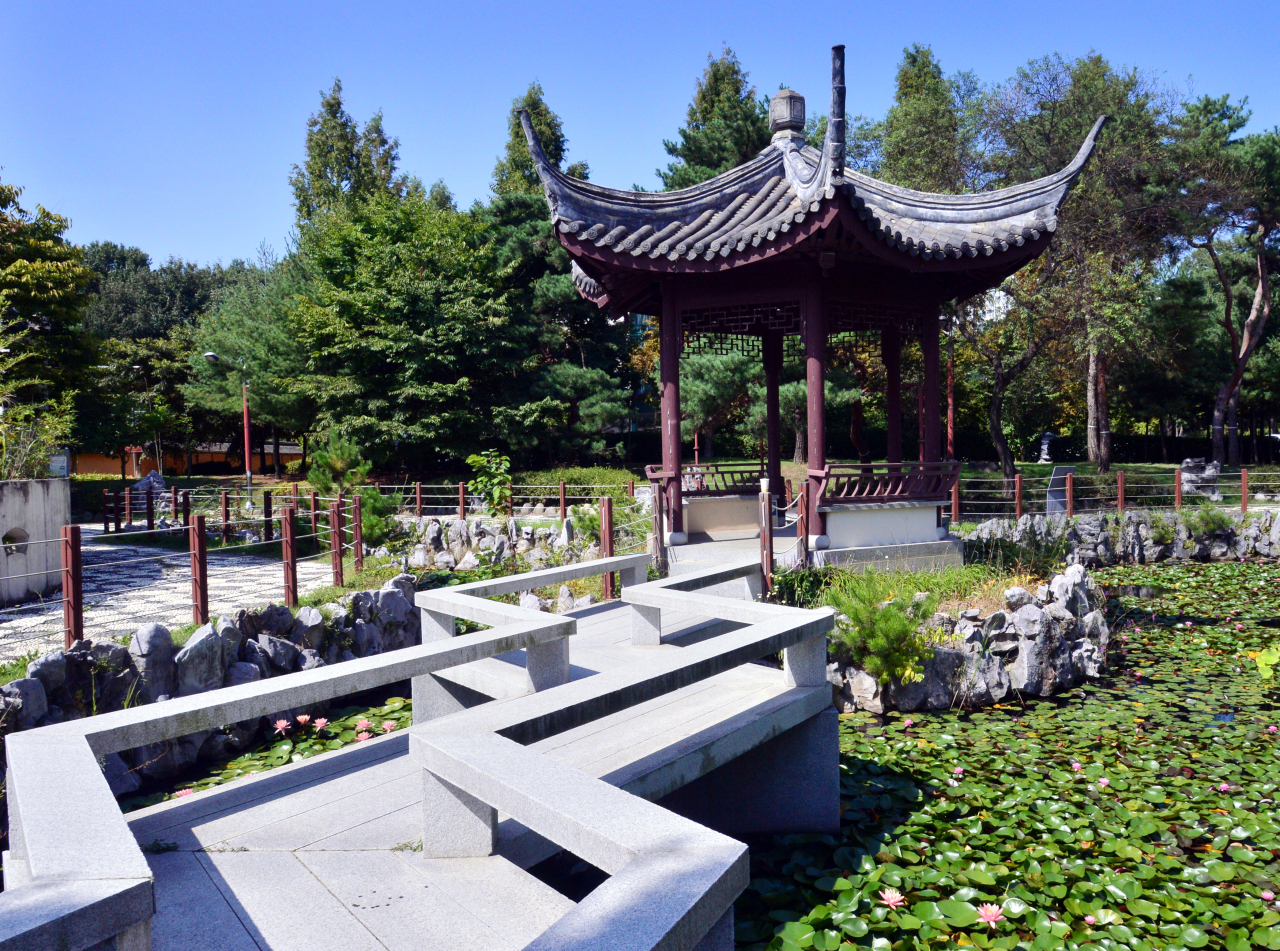 Last but not least, the Chinese garden is designed based on the classical gardens of Suzhou in the eastern Jiangsu province. It embraces a lake full of floating lotus leaves that blends in beautifully with a unique Chinese pavilion. 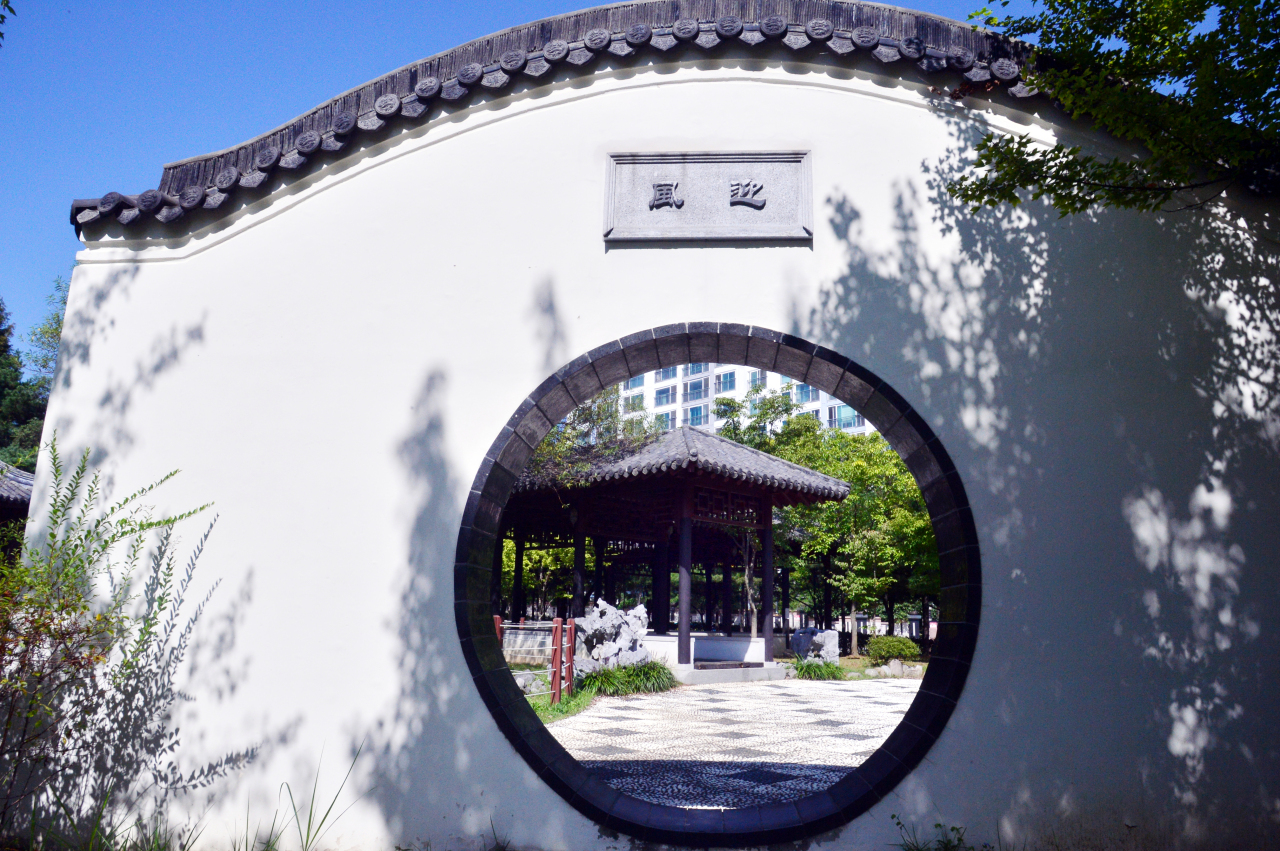 In Kyoha Central Park, every garden has its own distinct style that is like walking through seven different countries without traveling abroad. The park would be the perfect place for a brief getaway from everyday life.