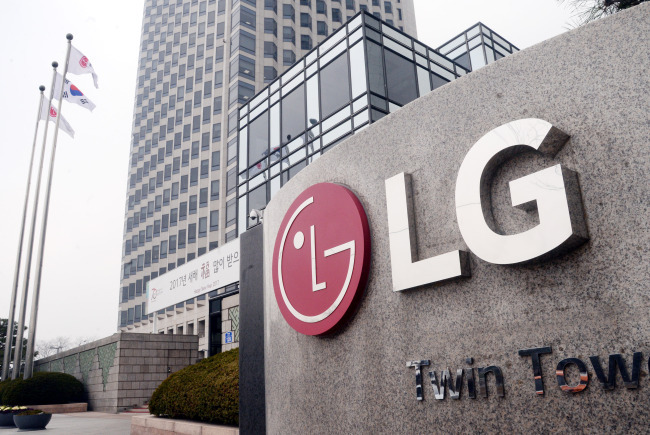 The subsidiary of LG Chem said it has signed a deal with China’s Greatpower Nickel & Cobalt Materials for a stable supply of battery materials.

Shanghai-based Greatpower has been building a plant in China for nickel sulfate, a major ingredient for lithium-ion batteries used in electric vehicles, that is slated for completion in 2023.

The battery maker also signed a six-year contract to purchase about 20,000 metric tons of nickel beginning from 2023, which is enough to supply about 370,000 electric vehicles that can each travel more than 500 kilometers on a single charge.

“The latest deal is part of efforts to secure the key battery materials as it plans to ramp up production of high-nickel batteries with longer range and higher energy density,” a company official said.

Last month, LG Energy signed a six-year deal with Australian Mines to receive 71,000 tons of nickel and 7,000 tons of cobalt starting in late 2024.