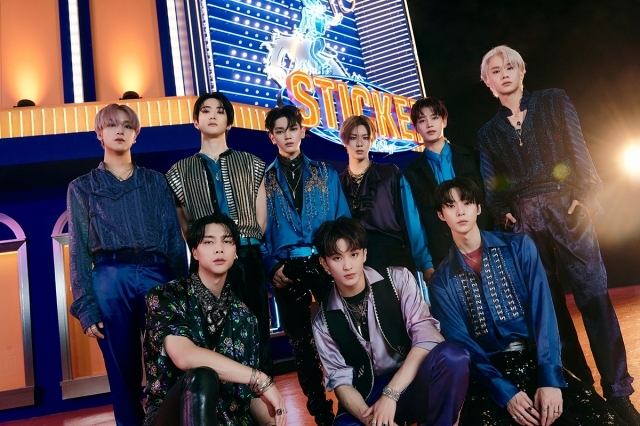 The LP, due out Friday, topped 1.3 million in preorders on the first day.

The album consists of 11 tracks, including the title track, a hip-hop dance number that is said to feature catchy pipe sounds. The band will perform it for the first time on stage on CBS’ “The Late Late Show with James Corden” on Friday in the US.

The nonet will also host “NCT127 World Premier Sticker” to roll out the album on Saturday. The live event will be broadcast around the world via multiple platforms, including the band’s YouTube channel and MTV. 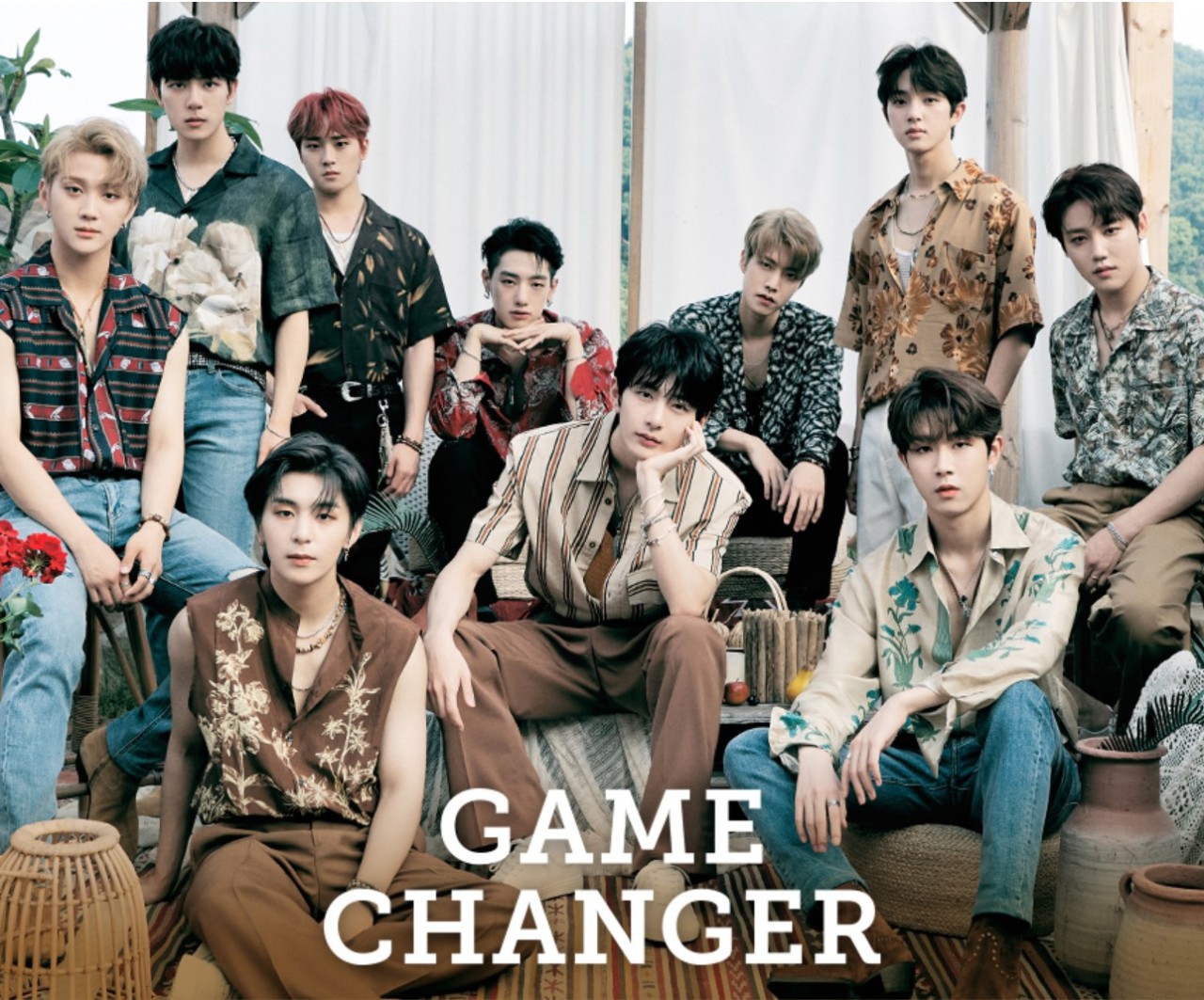 Credit: Woollim Entertainment
Golden Child is releasing a new album next month, just two months after it came out with its second studio album, according to local media reports Thursday.

The band is in the last stage of preparing the album.

Last week, the bandmates shared a self-made video for “Game,” a song by Tag and Kim Jibeom. The duo suited up as gamblers engaged in a war of nerves playing card games. 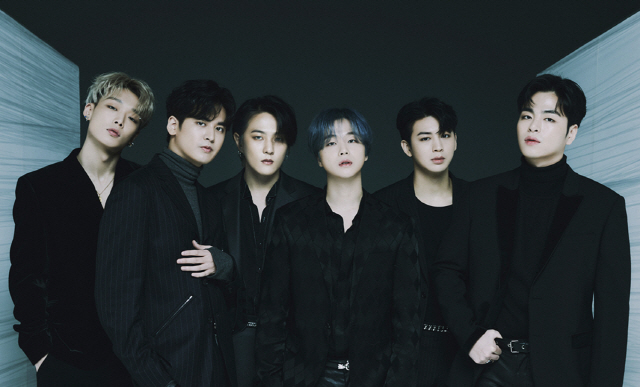 (Credit: YG Entertainment)
The bandmates of iKON marked six years since their debut with a live broadcast Wednesday.

“We’re moved. There are so many memories from the last six years,” they said, thanking their official fandom iKONic for being there for them the whole time and asking them to continue offering support.

Lamenting that it has been long since they met fans in person, the six-member act said they want to stay with fans for the next 60 years, and another 600 years.

Bobby stayed away from what can be a touchy subject for a K-pop idol: him becoming a father. He announced last month that a child is on the way, due later this month, and that he will soon get married. He apologized for not sharing the news sooner and for surprising his fans.

The band debuted in 2015 with “My Type” and has released a series of hit songs including “Rhythm Ta,” “Apology,” “Love Scenario” and “Killing Me.”

Woodz to put out new album next month 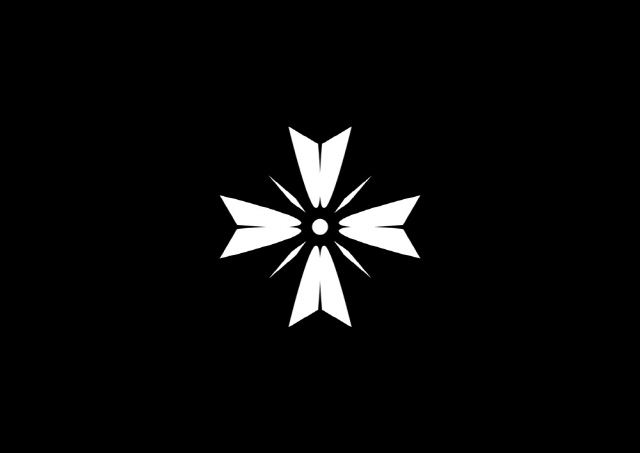 The company uploaded a black poster with a mysterious white logo resembling a flower.

It has been seven months since his first single “SET.” He had a hand in writing the melody and lyrics of all three tracks, as he had for his first and second EPs.

After wrapping up promotion activities for the single, Woodz participated in the original soundtracks for a reality show and a cable network drama series. The singer and songwriter also released the song “Lullaby” for a documentary series that highlights K-pop musicians.