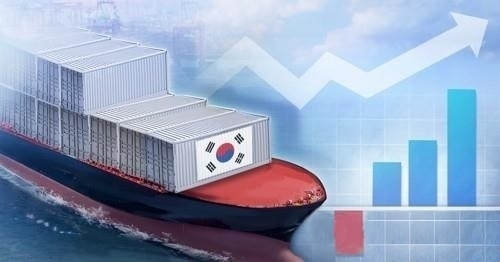 The Korea Trade Commission said it has advised the finance ministry to set duties of 3.19 percent to 60.95 percent on PET film coming from the countries for the next five years.

The country already had been applying tariffs of around 3.67 percent to 60.95 percent since 2018, which expired in April this year.The finance ministry plans to make the final decision by the end of 2021.

The announcement came after South Korea carried out investigations into the imported PET film upon the request from local businesses, including Kolon Industries Inc., SKC Ltd. and Hyosung Chemical Corp.

PET film is used in the manufacturing of snack packages and materials for liquid crystal displays.

The commission, meanwhile, also made a preliminary decision to impose anti-dumping tariffs of 3.54 percent to 4.13 percent on "presensitized aluminum plate with double-layered coating for offset printing" from China.