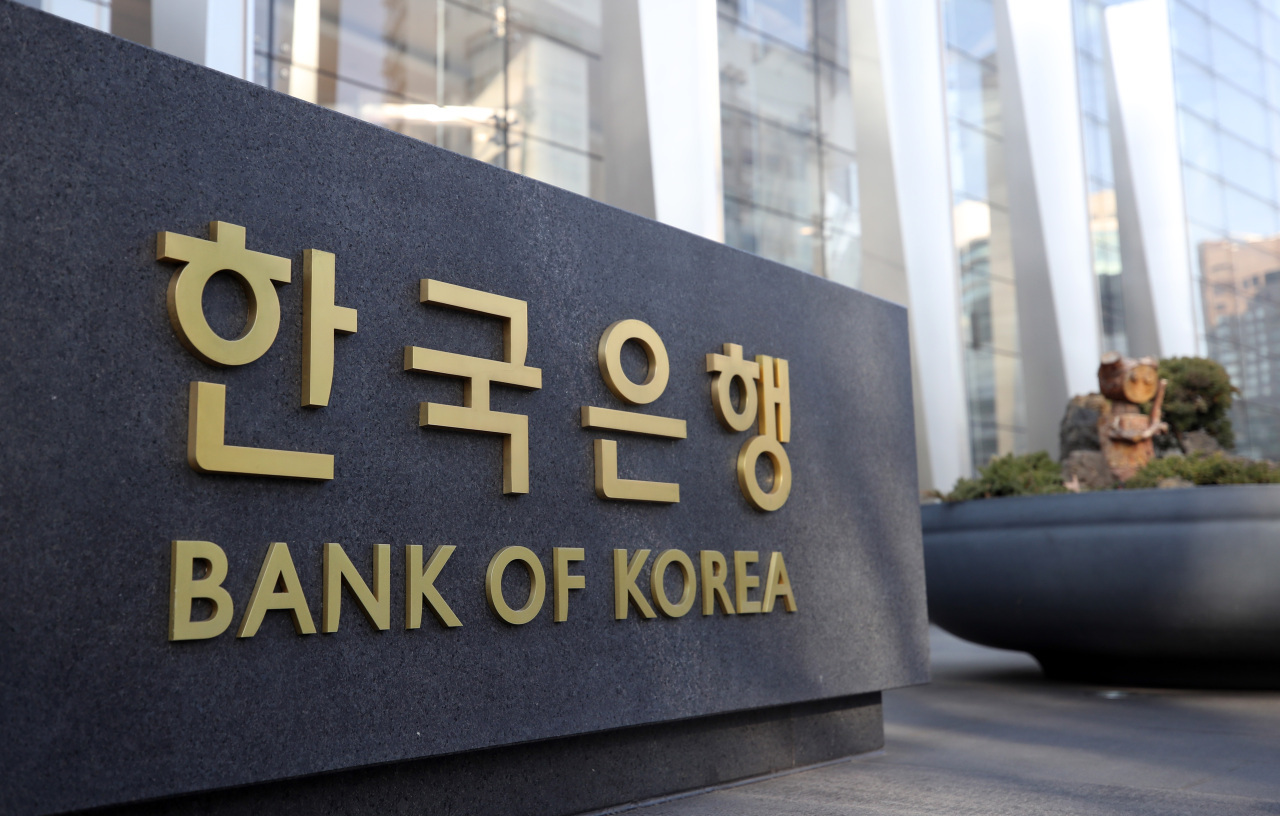 In 2020, the country's public account deficit came to 50.6 trillion won ($43.3 billion), according to preliminary data from the Bank of Korea (BOK).

The deficit compared with a 14.7 trillion won surplus in 2019, when the country's public account balance continued to stay in the black for the fifth consecutive year.

Total spending grew at a faster clip, gaining 8.1 percent from a year earlier to 934 trillion won in 2019, according to the data.

Public income and spending consist of those of the government and all other public entities, including state-run enterprises. (Yonhap)