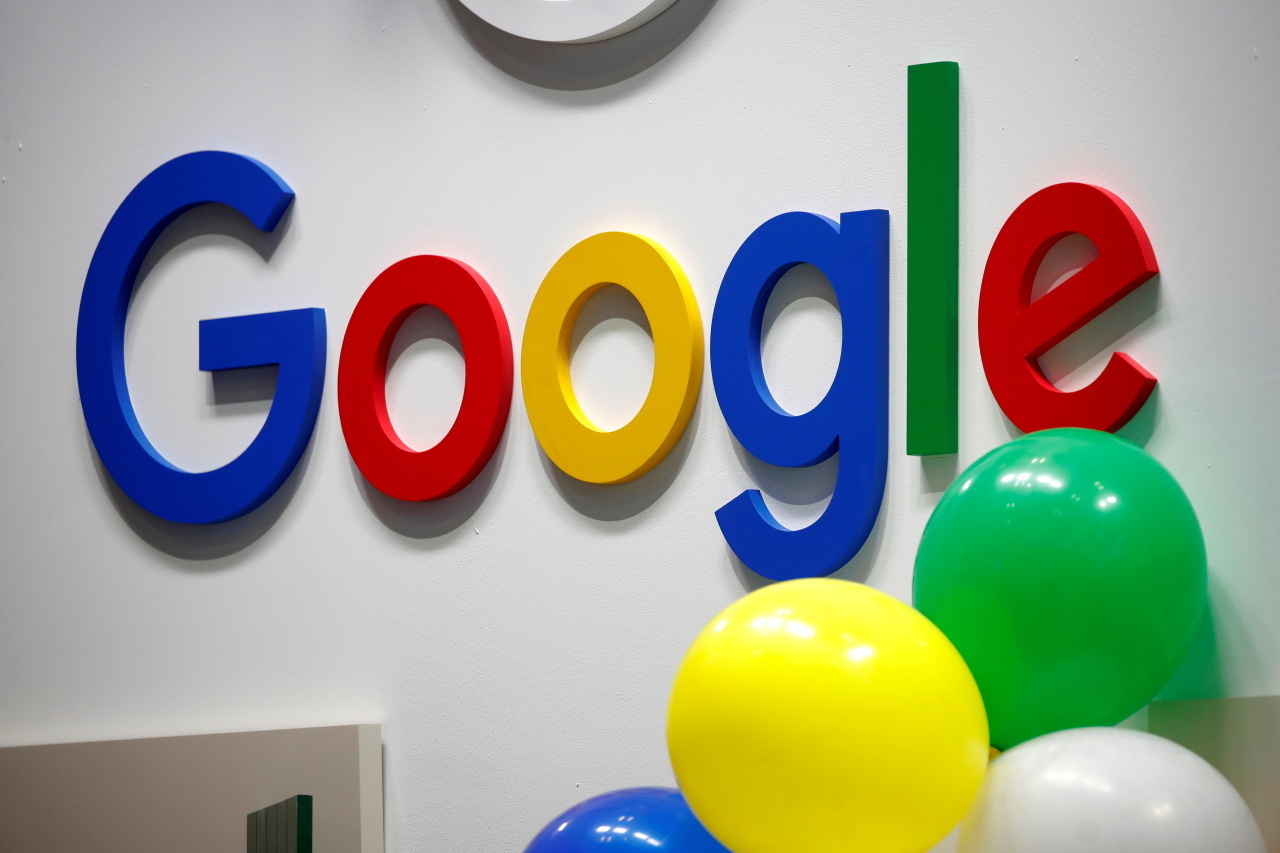 Google logo (Reuters-Yonhap)
Google, under fire in South Korea for allegedly abusing others with its market power, on Wednesday hit back at the criticism, arguing it contributed 11.9 trillion won ($10.25 billion) in economic benefits to Koreans last year.

Holding an online press event it called “Google for Korea,” executives of the US giant cited data from global market analysis firms to tout the positive side of its presence in Korea.

Google’s other services also stressed their economic contributions to the Korean economy. Including YouTube’s 1.6 trillion won, the total benefits amount to 11.9 trillion won a year, the firm said.

Google also argued it has given back around 10.5 trillion won of annual benefits to South Korean enterprises, including profit of some 3.5 trillion won to local mobile app developers through its app store.

The event came just a day after the Fair Trade Commission slapped Google with a fine of 207.4 billion won for abusing its market power with the Android mobile operating system, after five years of investigation.

Google said after the National Assembly endorsed the bill that it would seek ways to comply with the new law.

During Wednesday’s event, the YouTube chief highlighted how its services have affected the lives of many Koreans positively.

Nearly 5,500 YouTube channels in South Korea now have over 100,000 subscribers, while over 500 channels in the country have more than 1 million subscribers.

“We will continue to work with YouTubers to grow together and to develop a thriving ecosystem in Korea,” Wojcicki said at the event.

As for Tuesday’s FTC decision, the firm said it plans to appeal, claiming it “did not fully assess all the benefits (we created) to customers, app developers and device manufacturers.