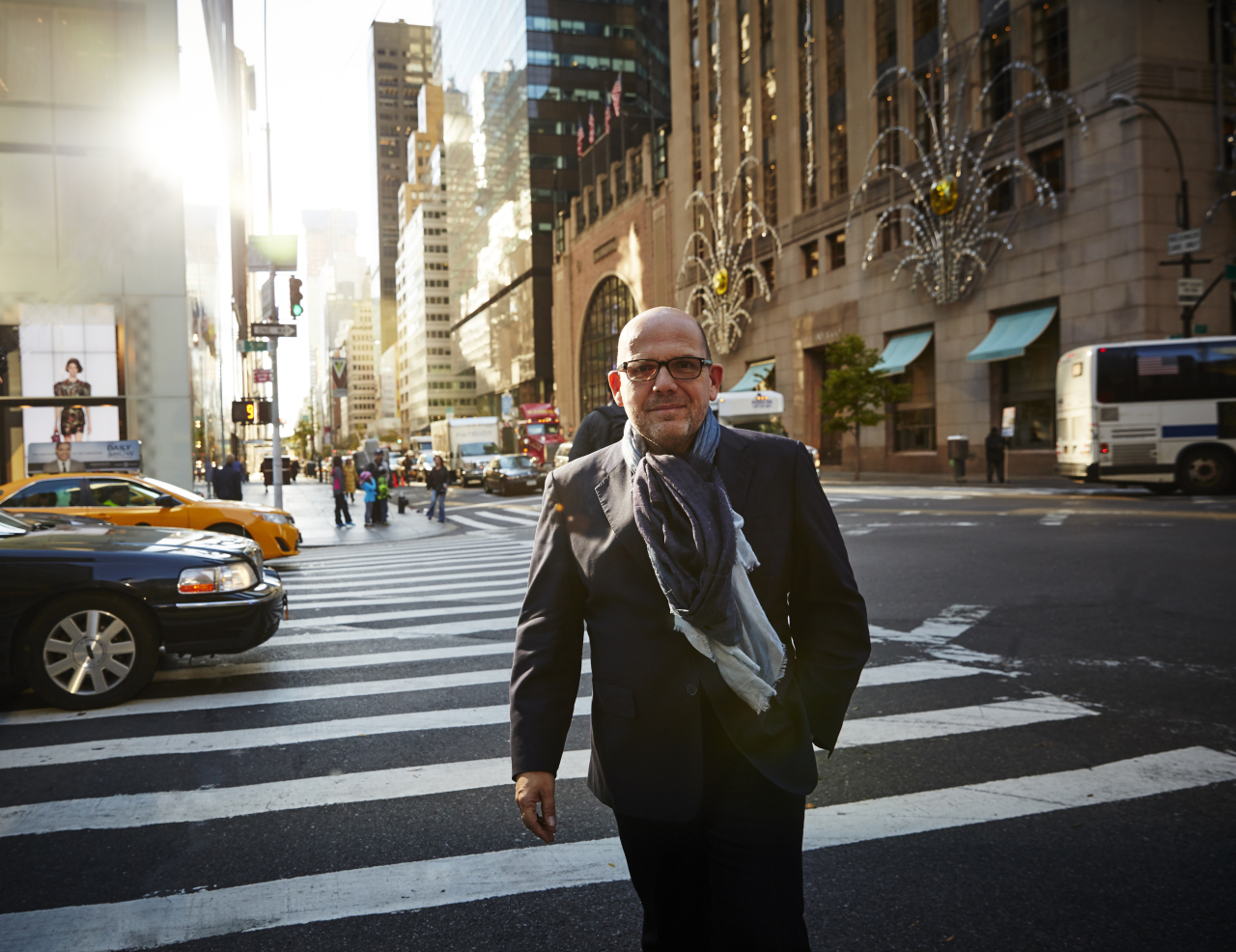 Tickets for the orchestra’s fourth and final season of 2021 will go on sale this week, and leading conductors and performers from abroad are expected to join the show as the Korean government has waived the mandatory two-week quarantine for some individual artists in the past few months. 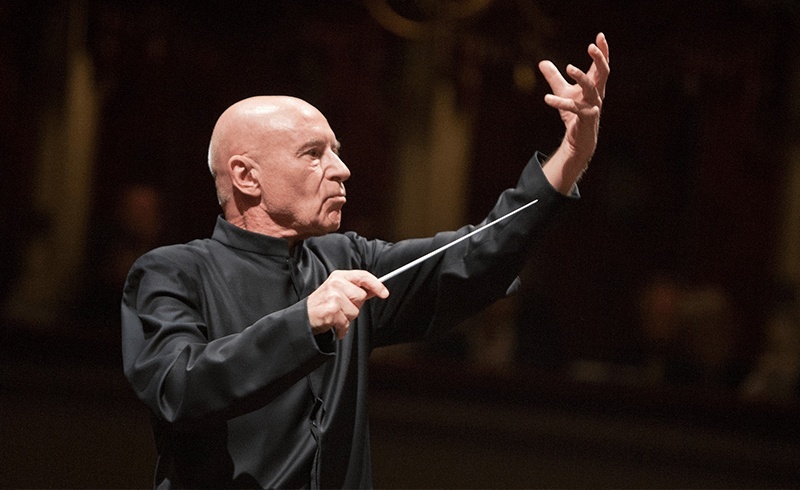 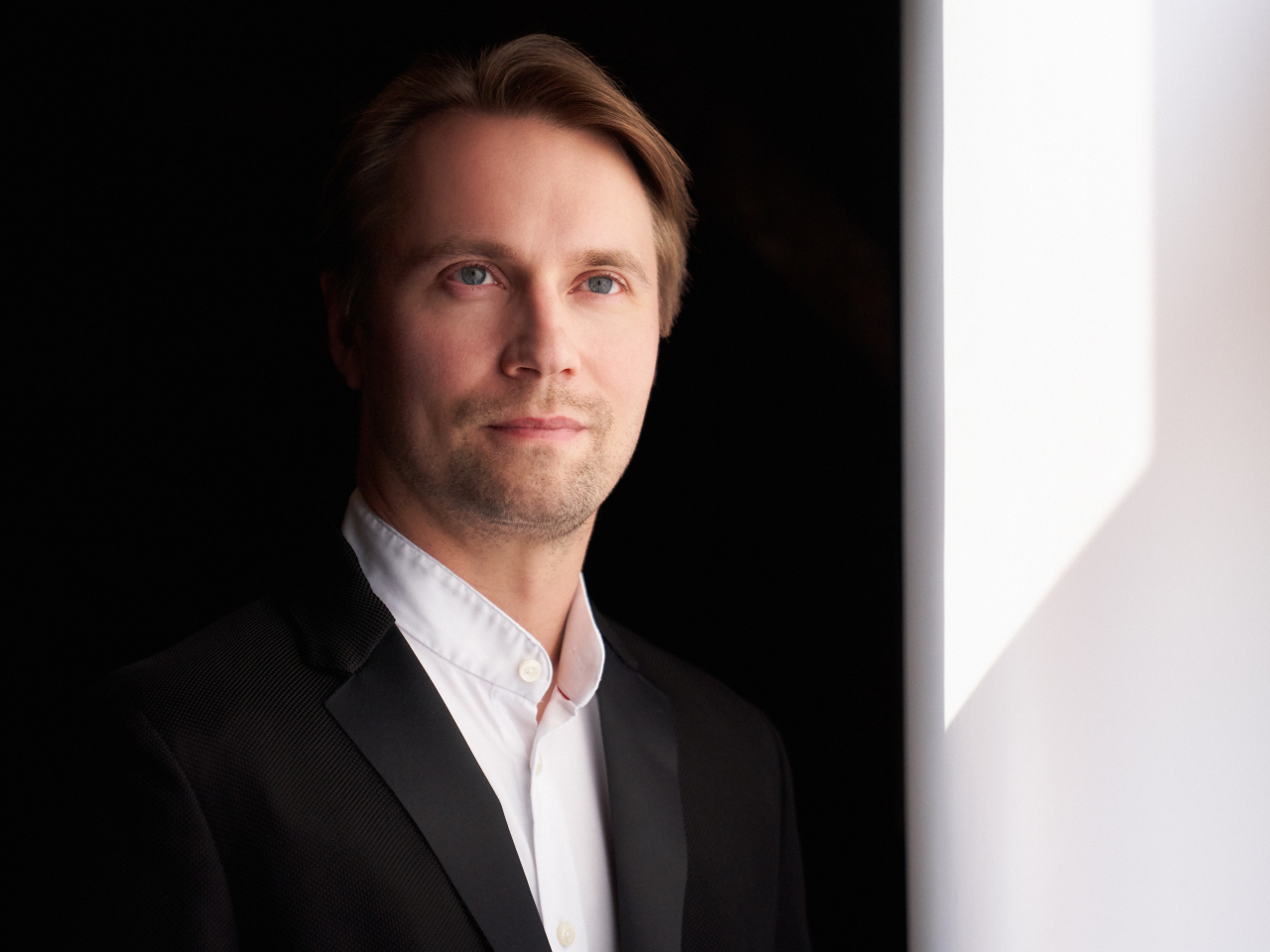 Conductor Pietari Inkinen (Kaupo Kikkas / KBS Symphony Orchestra)
Though the orchestra could not perform Beethoven Symphony No. 9 in D minor, Op. 125 “Choral” last year due to concerns over the spread of the virus, this time, it will wrap up the year with the classic year-end repertoire under the baton of conductor Pietari Inkinen on Dec. 24. Soloists for the concert have yet to be announced.

Inkinen is the new Finnish director of the orchestra, whose term is set to begin in January. Though he has performed with the KBS Symphony Orchestra on multiple occasions in the past, this will be the first time for the new music director and chief conductor of the orchestra to take the baton since he was appointed in May.

To prevent the spread of the virus, the performances will leave a vacant seat between every two audience members. Tickets for the individual performances are available via Seoul Arts Center’s website and Interpark Ticket starting at 2 p.m., Thursday.