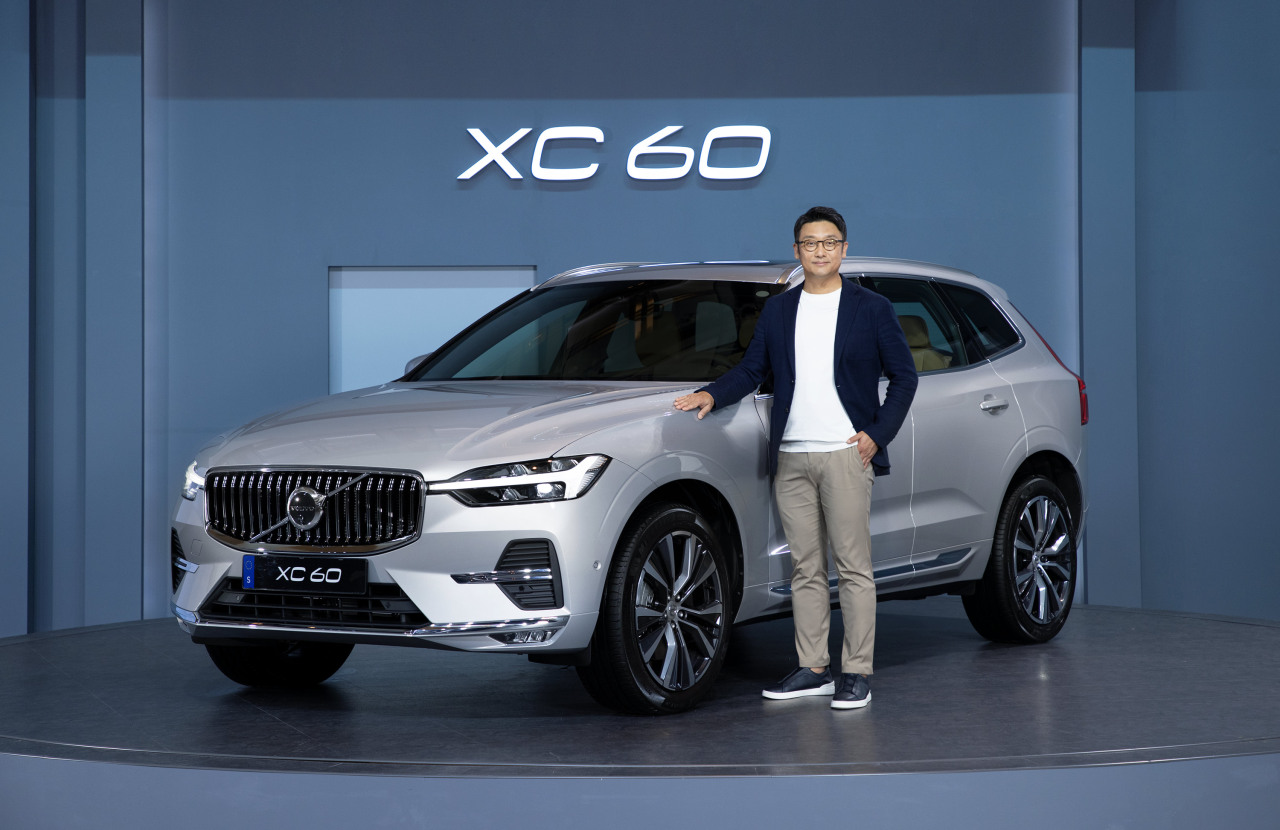 “Cars no longer only have the function of transportation. It’s a means of one’s lifestyle experience. We hope (the new XC60) becomes a trendsetter in this new wave of change,” said Lee Yoon-mo, CEO of Volvo Cars Korea, during an online meeting with the press on Tuesday.

The most noticeable feature is its artificial intelligence-based infotainment system, which was jointly developed with SKT.

“Volvo and SKT both saw cars as the ‘next smart device’. This mutual understanding, I think, was the biggest motivation in launching the system since we agreed on a joint business deal in 2015,” said Park Seo-ha from T-Map, SKT’s car navigation service.

It connects the Volvo vehicle with various mobile apps from SKT such as T-map and Flo, a music streaming platform. Volvo said it was the first carmaker to develop such service. 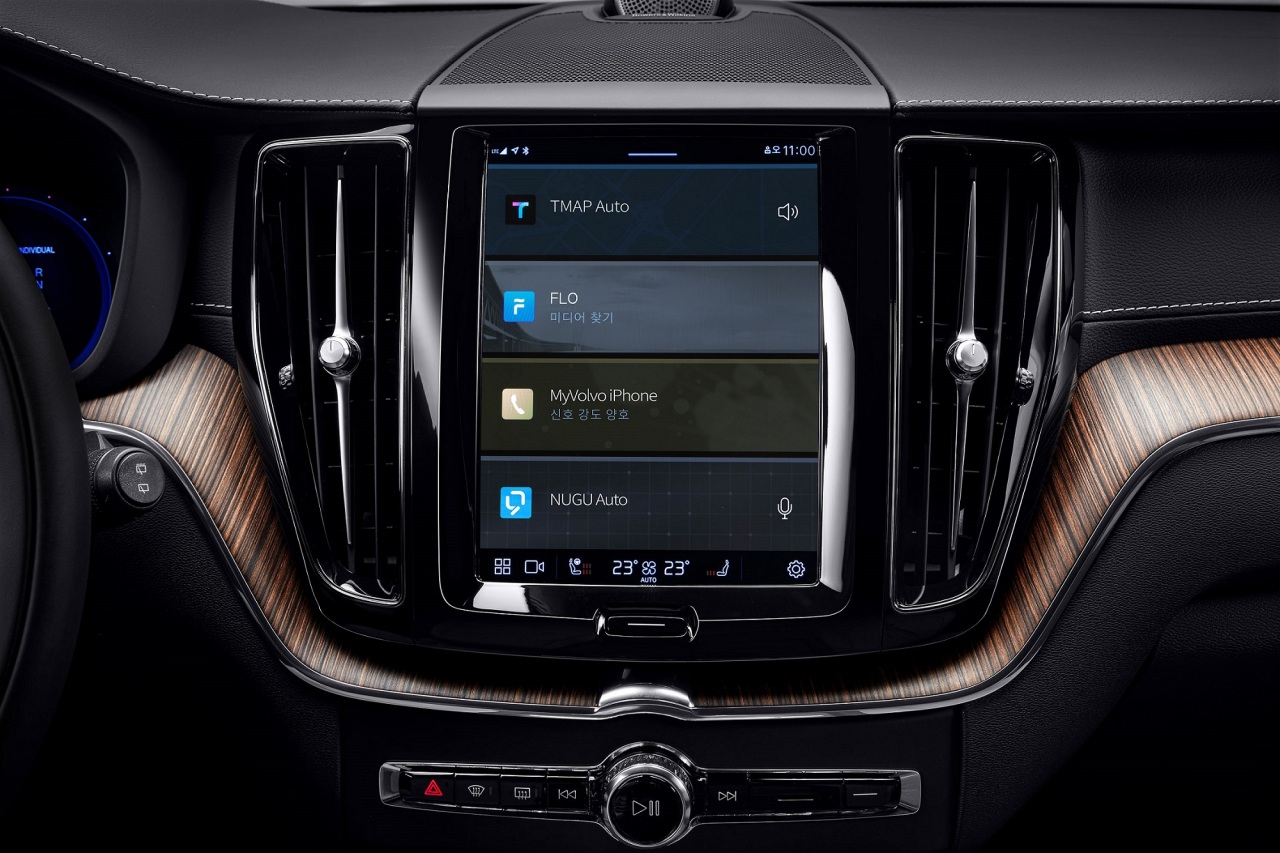 (Volvo Cars Korea)
Drivers can ask SKT’s AI assistant “Aria” to control the temperature, send text messages, navigate directions and make music recommendations with only their voice. The system will be applied to all models under Volvo by next year, the auto firm said.

For first time purchasers of a Volvo car, the brand will provide free LTE access for five years and a one-year membership to SKT’s music streaming platform Flo, the Swedish carmaker said.

The firm has also introduced two new services -- the Volvo Car app and Volvo on Call 24-hour concierge service -- aimed to increase connectivity between customers and the brand.

“We plan to bring the Volvo XC40 Recharge EV around early next year in South Korea and launch around seven all-electric vehicles by 2025. Our plan is to introduce at least one EV for each segment we own,” said Lee Man-shik, national sales and marketing director at Volvo Cars Korea.

The new XC60 will be made available with five trim options that combine three powertrains -- two types of mild hybrid and one plugged-in hybrid.