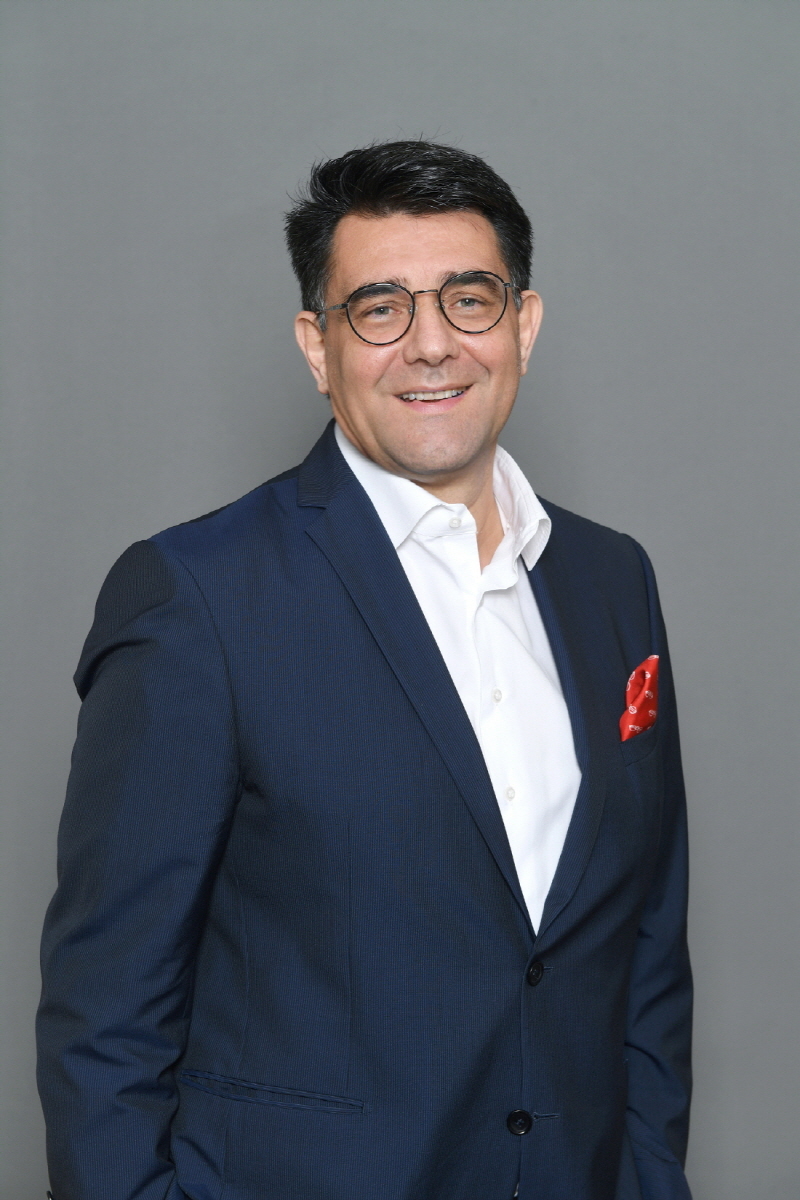 Hotton, who is the current CEO of Pernod Ricard Hong Kong & Macao, was appointed to lead the South Korean unit in July.

He joined the company as a marketing manager in 1995 and rose to be a professional C-level executive within the group, having served in various marketing and sales-related roles.

Under his leadership, the company said it aims to lead Korea’s wine and spirits market through a “consumer-centric approach” by building a strong portfolio in the industry.

“Based on PR Group’s diverse and robust brand portfolio, including Ballantine’s and Royal Salute which mostly are loved by Korean consumers, PRK will strengthen a consumer-centric approach so that more brands can be activated and leveraged in the Korean market to drive growth by covering a wide range of consumer needs,” the newly appointed CEO said in a statement.

Hotton is set to arrive in Korea this month as his term as CEO of Pernod Ricard Hong Kong & Macao concludes at the end of September. He also plans to carry out PRK internal and external business as CEO of PRK, the company said.