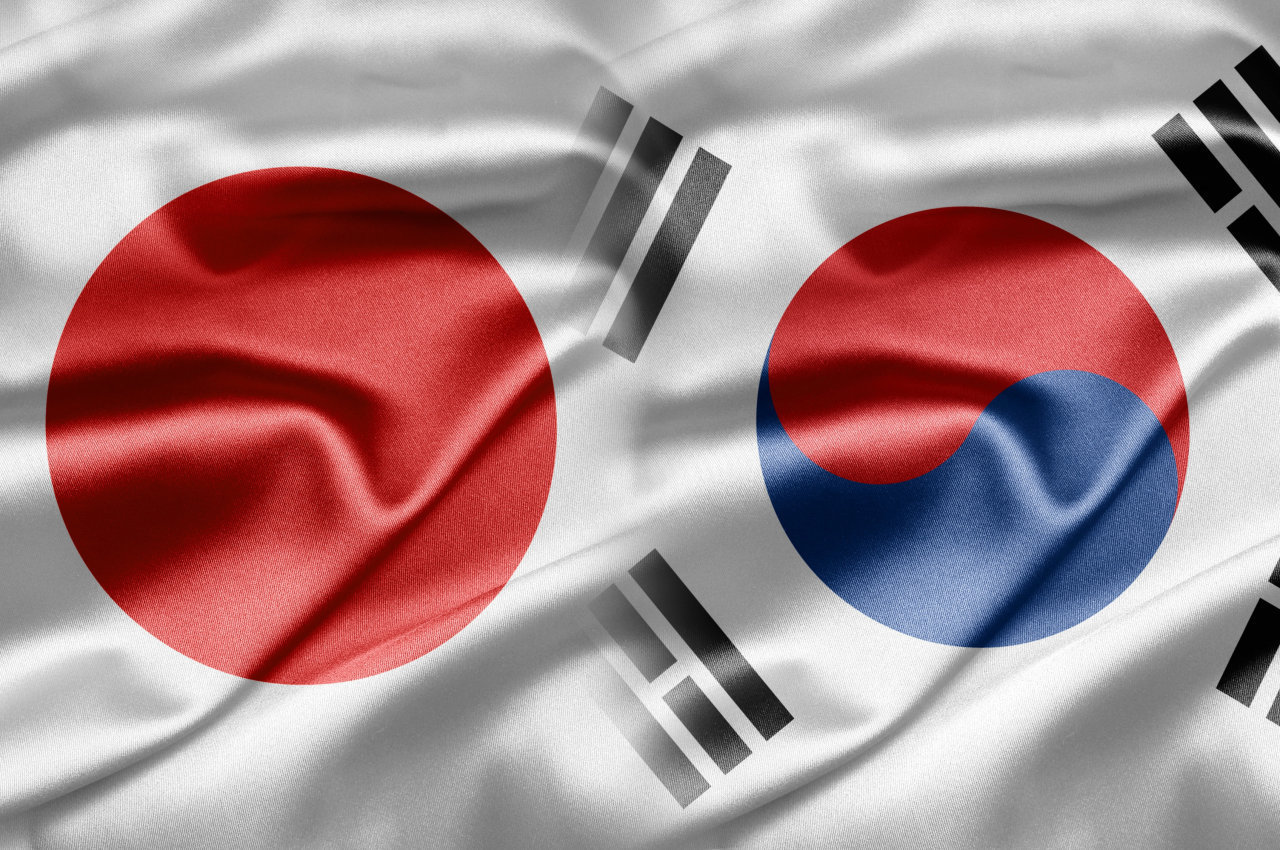 The talks between Seoul's chief nuclear negotiator, Noh Kyu-duk, and his Japanese counterpart, Takehiro Funakoshi, came on the eve of their trilateral meeting with the US special representative for the North, Sung Kim.

Earlier in the day, the North's official Korean Central News Agency reported that the country test-fired a new type of long-range cruise missile Saturday and Sunday in a low-intensity provocation amid stalled nuclear talks with the United States.

During Monday's talks, Noh and Funakoshi were expected to discuss ways to encourage the North's return to dialogue through humanitarian aid and other incentives, and stably manage the security situation on the Korean Peninsula.

Before his departure for Tokyo on Sunday, Noh took note of "considerable progress" in talks between Seoul and Washington over humanitarian cooperation projects, but he did not elaborate further.

During their trilateral gathering on Tuesday, Noh, Kim and Funakoshi are expected to discuss the security situation on the peninsula and trilateral cooperation on the resumption of dialogue with the North.

The three last held a three-way meeting in Seoul in June.

Nuclear negotiations between Washington and Pyongyang have remained deadlocked since the 2019 Hanoi summit between then US President Donald Trump and North Korean leader Kim Jong-un ended without a deal. (Yonhap)